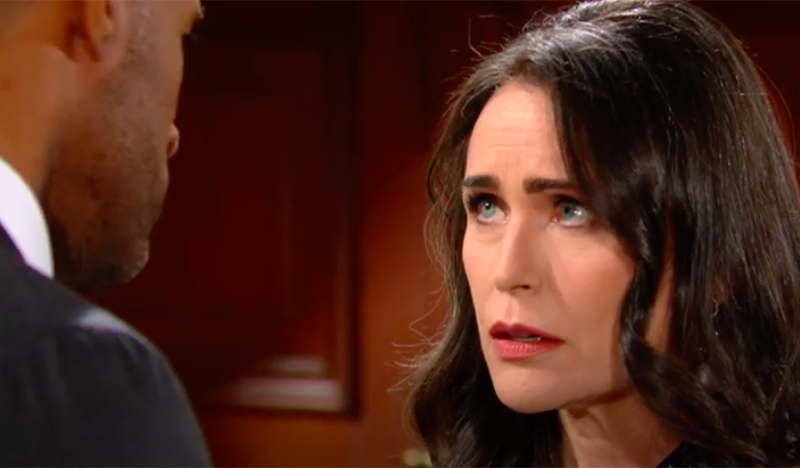 The Bold and the Beautiful (B&B) spoilers document that Carter Walton (Lawrence Saint-Victor) played the good guy for years on B&B. As devoted viewers have seen, he is now a player, which is what Grace Buckingham (Cassandra Creech) told her daughter.

Paris Buckingham (Diamond White) fell in love with Carter. She did not feel the same way about Zende Forrester Dominguez (Delon de Metz), much to his daytime chagrin.

However, Carter has, in effect, dumped Paris and appears to be in the process of rekindling something with Quinn Fuller (Rena Sofer). So, if Paris has no pathway to Carter, will she give Zende another chance?

The Bold And The Beautiful Spoilers – Will Zende Forrester Dominguez Accept Her?

Zende will learn that Paris was involved with Carter. This is teased to happen when Paris admits the truth to Zende.

Of course, Zende will be stunned by Paris’ admission. But he will also be bothered based on a conflict between both men in the recent past.

Devoted viewers recall that Zende repeatedly pushed Paris’ sister, Zoe Buckingham (Kiara Barnes), off. She was engaged to Carter at the time, which Zende respected.

Carter’s recent involvement with Paris will be seen as a betrayal, leaving Paris unsure about a potential future with Zende if she wants one.

Quinn is a soapy force of nature. Eric Forrester (John McCook) is so enamored with her that he has forgiven his wife countless transgressions that ranged from kooky to outright wrong.

Eric and Quinn reconciled a handful of months ago. That resolution appeared to be the end of her connection with Carter. But if that were so, why did the writing staff create a dialogue where Quinn and Carter say they missed each other?

Carter appears not to know what true love is. That is because he has not experienced it. But has Quinn ever truly loved someone? 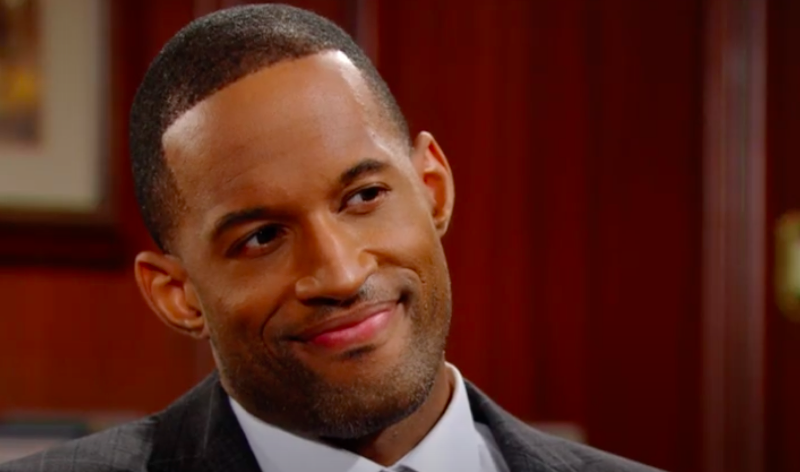 Carter Walton Risks It All

Carter will step into a trap if he allows himself to become romantically involved with Quinn again. Doing so would surely lead to Eric learning about it, divorcing Quinn, and ousting him from Forrester Creations.

Is Quinn worth the risk? No.

The reason for negative certainty is that Carter would be risking his reputation and professional career for someone whose history is replete with drama. Why would he believe that she would not eventually treat him like Eric?

Eric quickly forgave Carter, but not Quinn, because he knows the power his wife projects. But Carter is still enchanted on B&B.