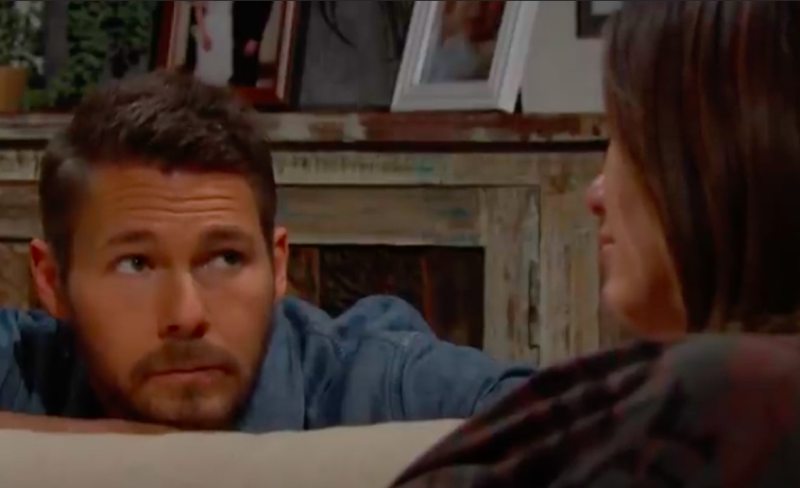 The Bold and the Beautiful (B&B) spoilers and updates tease that Steffy Forrester Finnegan (Jacqueline MacInnes Wood) just lost her husband. His brutal murder took place in front of her eyes.

Steffy is unable to recall what happened because her mind is playing defense. However, Bridget Forrester (Ashley Jones) has determined that Steffy’s body has healed to the point where she can return home.

The next conflict involves Liam Spencer (Scott Clifton) opting to stay with Steffy and the kids at the cliff house. His wife, Hope Spencer (Annika Noelle), does not fear something will happen between the former, multiple-time married couple based on Steffy’s current state. But Hope is wondering how involved Liam will need to be going forward on B&B.

But Brooke’s constant focus, regarding Liam, is how he affects Hope. So, Brooke has been in Hope’s ear to make sure she does not allow Liam to begin his pattern of drifting back to Steffy.

While Steffy’s situation is heart-breaking, Brooke’s maternal concerns and awareness of repeated history are understandable.

Liam had no problem playing along with the ruse that he was Steffy’s husband while she was coming out of her mental cloud. He assumed what proved true. The situation would not last long.

While they are no longer married, Liam’s words to Steffy reflect what is in his heart. He will always love Steffy.

Liam and the viewers know that Steffy is special to him and that he remains committed to Hope. But this soapy situation will allow for a brief return to the cliff house. 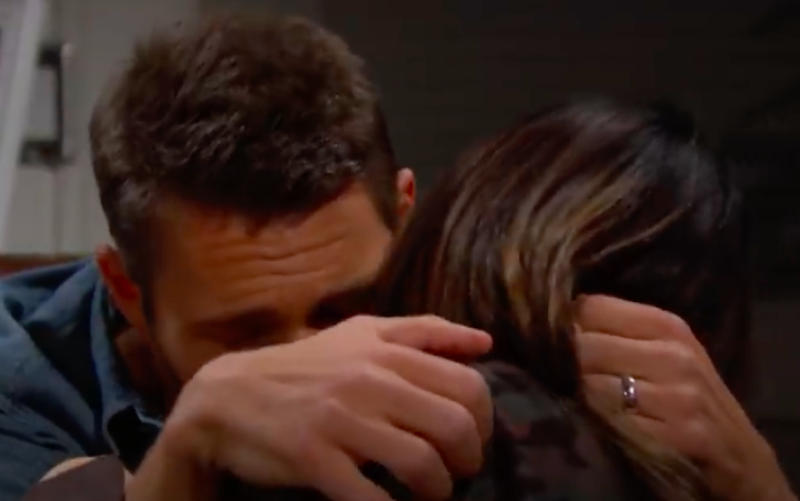 Hope Spencer Should Not Be Concerned For Long

Hope is right to be concerned about what a reconnection with Steffy could produce. But teasers indicate that Hope will not be concerned for long.

Everyone’s focus will shift after Steffy recalls that Sheila Carter (Kimberlin Brown) committed the crimes. Of course, Sheila could kidnap her when that happened. Such an outcome could prevent the other connected characters from realizing the truth.

Regardless, unless Liam becomes Sheila’s next victim, which is not expected, he will not be moving back to the cliff house. Steffy’s life may not stabilize in the short term. But it also does not project to have Liam in it as her again husband any time soon.