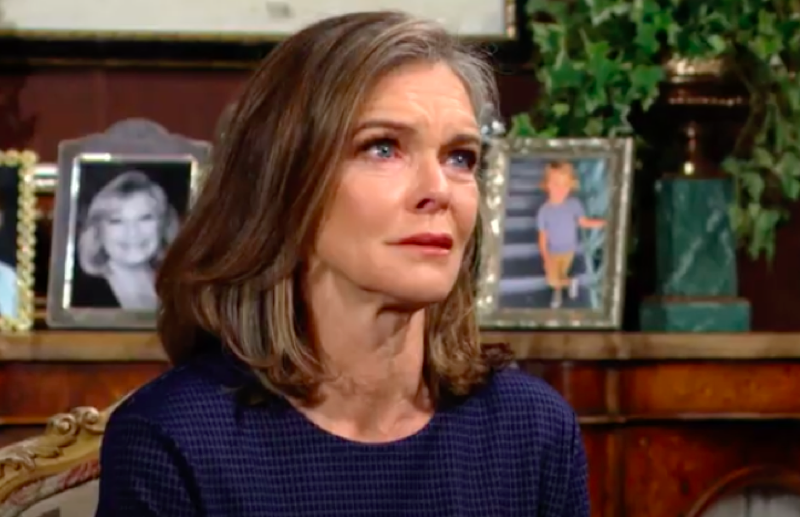 The Young and the Restless (Y&R) spoilers and updates tease that Diane Jenkins (Susan Walters) is teased to be arrested in Genoa City, Wisconsin. The reason for her arrest is abandonment.

The above implies that Jack Abbott (Peter Bergman) is behind the drama. Possibly, Kyle Abbott (Michael Mealor) is as well.

Victor Newman (Eric Braeden) was bothered when Nikki Newman (Melody Thomas Scott) told him Diane was alive and back in town. The Moustache also has some soapy bones to pick with Diane, who he married on two occasions.

The Young And The Restless Spoilers – Kyle Abbott Was Abandoned

There is no question that Diane abandoned her only child when he was just a little boy. That heartless act is being discussed by the perpetrator as relating to her defeatist mental state.

Diane pulled a Dina Abbott (Marla Adams), skipping town to so-called find herself. But Dina’s abandonment of her three young children, leaving John Abbott (Jerry Douglas) to raise Jack, Ashley Abbott (Eileen Davidson), and Traci Abbott (Beth Maitland) on his own, was different than what Diane did.

The character, who was played by Maura West (Diane) when viewers last saw her in 2011, was involved in a criminal conspiracy to fake her murder. Deacon Sharpe (Sean Kanan) helped her pull it off.

The Young And The Restless Updates – Jack Abbott Riled Up

Jack was incensed when learning that Diane used his late son’s daughter to lure him to Los Angeles, California. While Diane did want to introduce Jack to Allie Nguyen (Kelsey Wang), her main intention was to facilitate her own family reunion.

What was Jack to do after he heard Diane’s no-death story and follow-up request to make contact with their son? He had to digest the news, which was aided by Phyllis Summers (Michelle Stafford), and makes a decision.

Jack’s for Kyle to fly to GC was wise, as this type of reveal needed to happen in person and allowed Mealor’s character to decide how to handle the ramifications. Of course, Diane jetted from California to Wisconsin without Jack’s knowledge to push the plot. 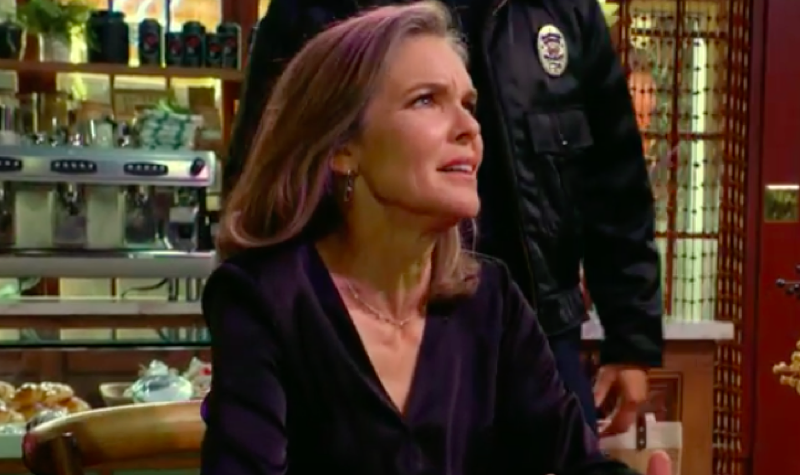 Nikki Newman Has A Case?

Nikki endured tortuous pain after believing that she killed Diane in self-defense. Devoted viewers recall that Thomas Scott’s character hit Diane in the head with blunt force. Anyone would have believed death followed. But it did not.

Victor can pursue a legal angle against Diane if he can convince Nikki to press whatever legal charges Michael Baldwin (Christian Le Blanc) can file. That presumed effort, along with the abandonment issue, could potentially send Diane to jail. But Walter’s character knows how to get herself out of jams where others would fail.