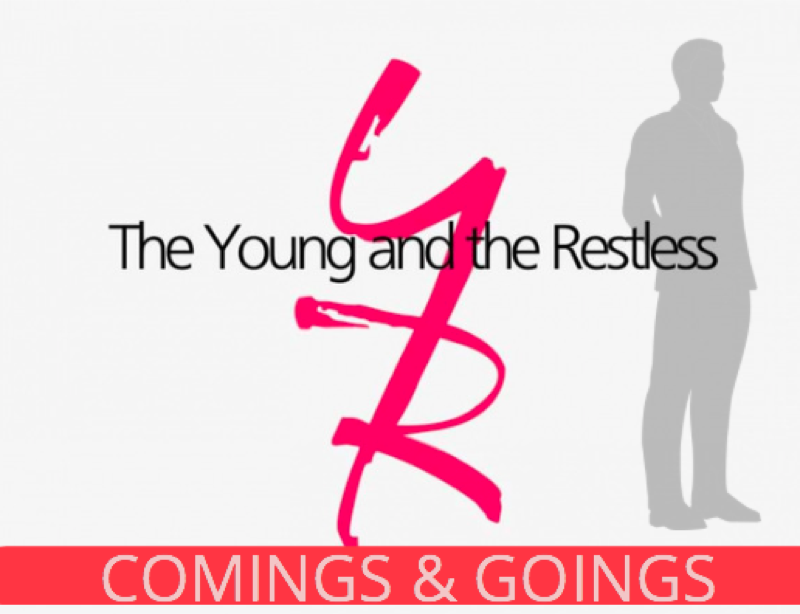 The Young and the Restless (Y&R) spoilers for the week of May 2, 2022, reveal that a beloved character has left the show, and now the fallout from the death of Rey Rosales (Jordi Vilasuso) will begin. Rey was a core character married to legacy character Sharon Rosales (Sharon Case) and his passing leaves all kinds of holes on the canvas. Let’s take a deeper look at what has happened to date and what could happen as a result.

Jordi Vilasuso debuted in 2018 as Rey Rosales. During his four-year run as Genoa City cop Rey Rosales, members of his family came on board as well, to mixed fan reaction. Rey was the last Rosales family member on the show and his passing means that the controversial decision by former EP Mal Young to alter the Genoa City landscape is being revisited.

Before joining the cast of CBS’ number one rated daytime drama, the actor appeared on Guiding Light as Tony Santos, All My Children as Griffin Castillo, and Days of our Lives as Dario Hernandez.

The Young And The Restless Updates – The Week Of May 2, 2022, Brings With It Finality

Fans learned that Rey was involved in a car crash and at the scene of the incident Victoria Newman (Amelia Heinle) and Ashland Locke (Robert Newman) were also present. Victoria was initially implicated as having caused the accident, and she promptly blamed Ashland for her erratic driving. It was a convenient passing of blame, Victoria’s famous M.O., but in the end, neither was to blame. 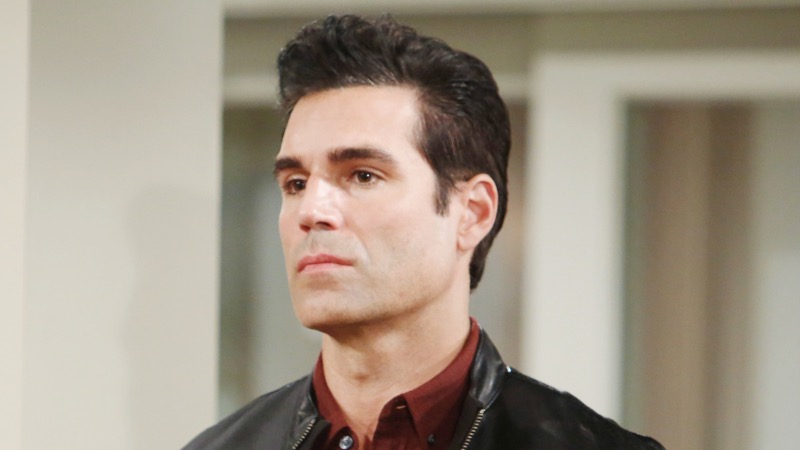 Chance was Rey’s partner at the GCPD and he investigated the horrific crash. According to him, the ME concluded that Rey had a heart attack while driving, and thus no third party was to blame for his death. That is not what Sharon Rosales thinks, however. She blames Chelsea Newman (Melissa Claire Egan) for Rey being in the car and fans will see Chelsea feel enormous guilt which could take her in an unexpected direction.