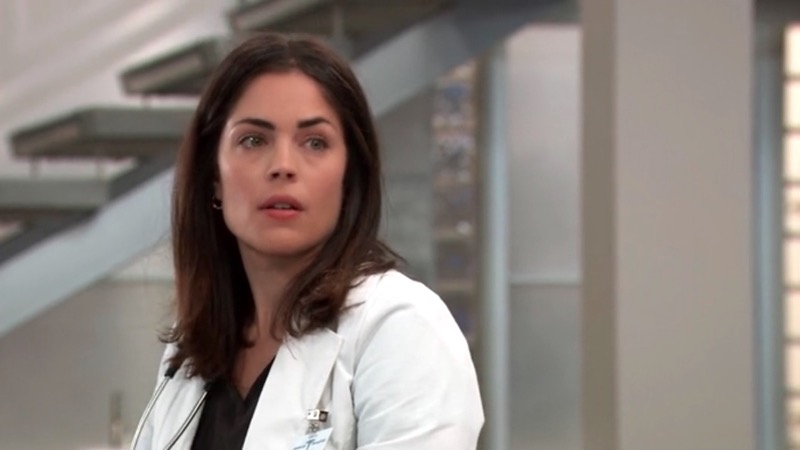 General Hospital (GH) spoilers and updates tease that Dr. Britt Westbourne (Kelly Thiebaud) finally gave in and agreed to use the dating app and membership that her mother, Dr. Leisl O’Brecht (Kathleen Gati) gave her after Jason Morgan (Steve Burton) died late last year. Britt has stated that she doesn’t need a man but she was clearly nervous once she set up her first date. She seemed both relieved and disappointed when her date apparently stood her up. But things aren’t always what they seem and more likely than not, Britt’s match was there as well but he changed his mind once he realized that they already knew each other.

Britt is a successful doctor and Damian Spinelli (Bradford Anderson) is a geeky computer hacker. Although they seem completely mismatched at first, a deeper look will show they actually have a lot in common. They both are very close to Maxie Jones (Kirsten Storms) and would do anything for her. They are also both very smart but can be very awkward in social situations. But the thing that could either bring them together or make things too complicated to even consider and that how they both felt about Jason.

Years ago, Jason rescued Spinelli from a rival mobster organization that was forcing Spinelli to use his hacking skills to further their criminal agenda. Jason took Spinelli in and the two of them shared many adventures and became as close as brothers. Jason didn’t make friends easily so even if he rarely admitted it, Spinelli had Jason’s trust. Jason’s death deeply saddened Spinelli. For the first time in almost a decade, Spinelli also found himself single when Ellie Trout (Emily Wilson) walked out on him.

Britt and Jason began working together when Cyrus Renault (Jeff Kober) had Britt installed as Chief of Staff at General Hospital. Cyrus thought Britt would look the other way if she realized that Cyrus was using the hospital to bring drugs into Port Charles. But instead, Britt was disgusted by Cyrus so when Jason asked her to rat Cyrus out if she saw anything that connected Cyrus and the hospital to the influx of dangerous drugs in Port Charles. 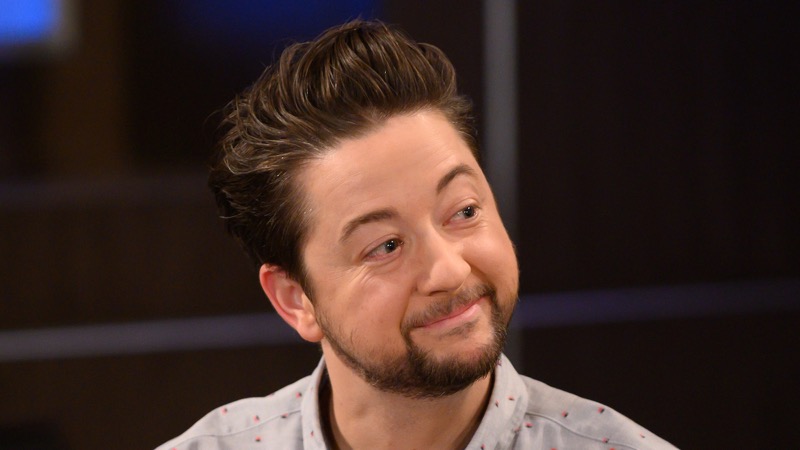 General Hospital Updates – Dr. Britt Westbourne And Damian Spinelli Could Possibly Form A Deep Connection If They Let Themselves

If Spinelli does reveal to Britt that he was her match on the dating app her first inclination would be to politely decline. Spinelli might not be a perfect physical specimen but Britt should look past that because Spinelli’s intelligence is unrivaled. But the more they share stories about Jason the more they will realize they really are a perfect match.

Was Britt’s date really a no-show? Or was it really Spinelli? Are Spinelli and Britt really a perfect match? Anything can happen in Port Charles so stay tuned to General Hospital airing weekdays on ABC. And don’t forget to check back right here regularly for all your General Hospital news, information, and spoilers!