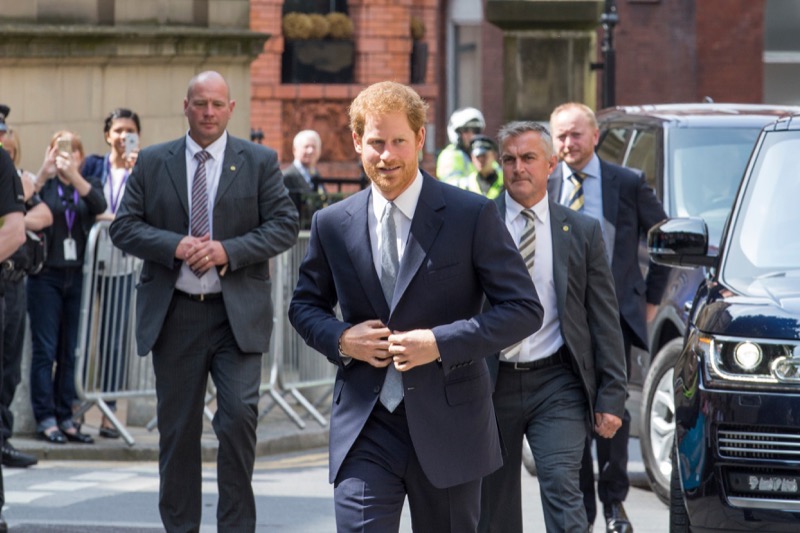 Royal family news reveals that it seems as if Prince Harry has ruffled more than a few feathers following his claims that he has a special relationship with the Queen and he’s doing his best to “protect” her.

It may not have the same impact as Will Smith slapping Chris Rock at the Oscars, but it surely was a slap in the face for so many people, though in varying degrees.

Harry’s relationship with his father Prince Charles is said to have dissolved once again following the interview he gave for the American network.

Prince William is keeping a dignified silence and the Queen’s office Buckingham Palace is yet to respond to Harry’s claims that the Queen tells him things she doesn’t share with anyone else.

Royal Family News: Journalist Carole Malone Calls Harry’s The Today Show Interview A Slap In The Face For The Queen

“What a slap in the face for our 96-year-old Queen,” Carole Malone began in her latest piece for Express U.K. “The grandson she’s barely seen for two years, and who has repeatedly trashed the institution to which she’s devoted her life, arrives for tea and within hours is spewing out every cough and spit of what happened to an American TV network. The treachery of that alone is breathtaking.”

“But then, with towering arrogance, not only does he imply that of the Queen’s eight grandchildren HE is her favorite and that they have a special relationship (so special he didn’t bother coming to his grandfather’s memorial service), he’s also telling the world he’s her protector and has to ensure she has the right people around her. What, from 5,000 miles away?”

Ms. Malone added that the Queen must be shocked into “disbelief and disappointment”. She added: “She knows who’s protecting her and it ain’t Harry. It’s her own children, her grandchildren who actually live in this country, and a close-knit circle of devoted aides who’ve been with her for years and who’d rather cut out their tongues than blab to the media about what she’s said to them.”

“This interview Harry did with NBC Today was treachery, pure and simple. Never mind that he used the meeting with Granny to get himself publicity on American TV, one has to wonder about his mental state if he actually believes he is her protector.”

Ms. Malone then wondered whether Meghan’s absence was the reason he made a “prize prat of himself,” adding that it’s become clear that Harry “shouldn’t be let loose in front of a camera on his own.”

The Bold And The Beautiful (B&B) Spoilers: Liam Is Conflicted, Hope And Brooke Push