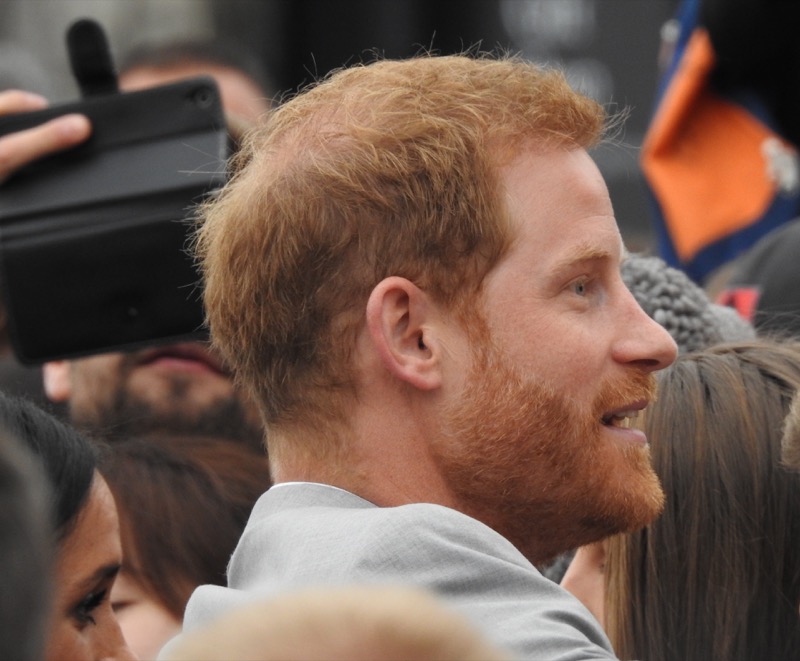 On the breakfast show, the 62-year-old presenter told his co-host, Isabel Webster, that he found Harry and Meghan’s visit to the country “sneaky” in “nature”.

The former “This Morning” presenter also revealed that he’s not inclined to accept that the so-called private meeting bore any positive fruits, especially as Harry has been marketing the meeting for PR purposes.

Just last year, the controversial couple sat down for a tell-all interview that saw them accuse the Royal Family, which they referred to as “the firm”, of racism and neglect over a member’s suicidal feelings.

Eamonn said: “People hear that Harry is going to write a book in which he’s going to slag off his dad and his step-mum as well, so it all hasn’t gone away.”

Continuing on, Eamonn pointed out that Harry is perhaps more like his father than he realizes. The broadcaster mused: “The funny thing is, I noticed Harry during an interview at the Invictus Games Harry was so like his father.”

“He doesn’t want to be like his father, but he sits there and he says ‘I think what is happening here, it’s extraordinary, extraordinary.”

“He keeps using the word extraordinary, which is a favorite word of Prince Charles when he talks about things. He is more like his father than he would probably like to be.”

Eamonn, who is from Northern Irish, has been known for not holding back on what he truly thinks about something.