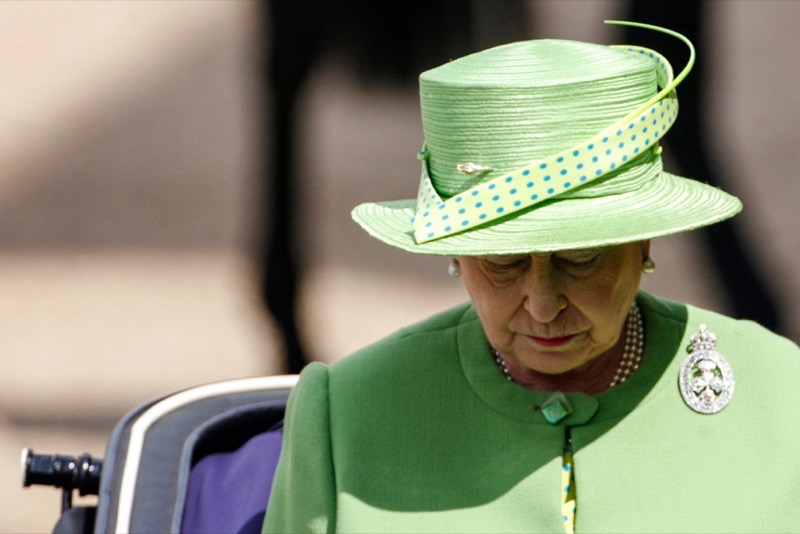 Royal Family news reveals that Buckingham Palace has confirmed that Her Majesty will be traveling to the royal family’s Norfolk home from her Windsor residence to celebrate her 96th birthday. The travel is said to hold special meaning for the Queen, who is particularly missing her husband Prince Philip during this time.

The Queen, who got to spend the Easter holiday with Prince William, Kate Middleton, and their children, will also be surrounded by family members as she clocks 96. This year is particularly important to Her Majesty as she is the first British Monarch to spend 70 years on the throne — the feat will be celebrated with once-in-a-generation events featuring the best of culture and arts through the years.

At the estate, the Queen will be staying at the Duke of Edinburgh’s beloved former home, Wood Farm, where he retired in 2017, according to the Mirror.

Due to her ongoing mobility issues, fans are seeing the “mini-break” travel as a “positive one”.

An insider said: “The Queen decided very recently that on her birthday she wanted to be as close as possible to her late husband and in an environment that was very close to both of their hearts.”

Sandringham holds so many special memories for the Queen and Prince Philip as well as the rest of the royal family.

“It’s certainly a positive step that Her Majesty is feeling well enough and rested to enjoy her upcoming mini-break which she thoroughly deserves to celebrate her birthday.”

This is coming after the Palace issued a statement saying that people shouldn’t expect the Queen to attend functions, also adding that her attendance will only be confirmed on the day of the event.

This means that the Queen making an in-person appearance at events when the Platinum Jubilee celebrations officially kick off in June will be a bonus rather than a possibility.