Royal family news reveals that the Green Canopy initiative has seen the planting of thousands of trees around the U.K. Members of the royal family also planted trees in foreign lands where they toured in support of Queen Elizabeth’s milestone 70th year on the throne.

As the planting season draws to an end, the Queen shared her heartfelt thanks to the initiative’s participants, sharing her hopes that the planted trees will continue to thrive for many years to come.

Royal Family News: The Queen Is “Deeply Touched” At The Number Of Students And Communities That Came Together To Make The Initiative A Success

Her Majesty’s Green Canopy was launched last year, and it saw the planting and tracking of thousands of trees around the United Kingdom.

The tree-planting initiative will be one of the permanent fixtures of the Jubilee. According to a statement released on the Queen’s Green Canopy website, the initiative “will encourage planting of trees to create a legacy in honor of The Queen’s leadership of the Nation, which will benefit future generations.”

Every tree planted in honor of the event will be recorded on a digital map created for the campaign.

As the planting season ends, the Queen reflected not only on the journey so far but on the future.

The Monarch wrote: “As the planting season draws to a close, I send my sincere thanks to everyone across the country who has planted a tree to celebrate my Platinum Jubilee.” 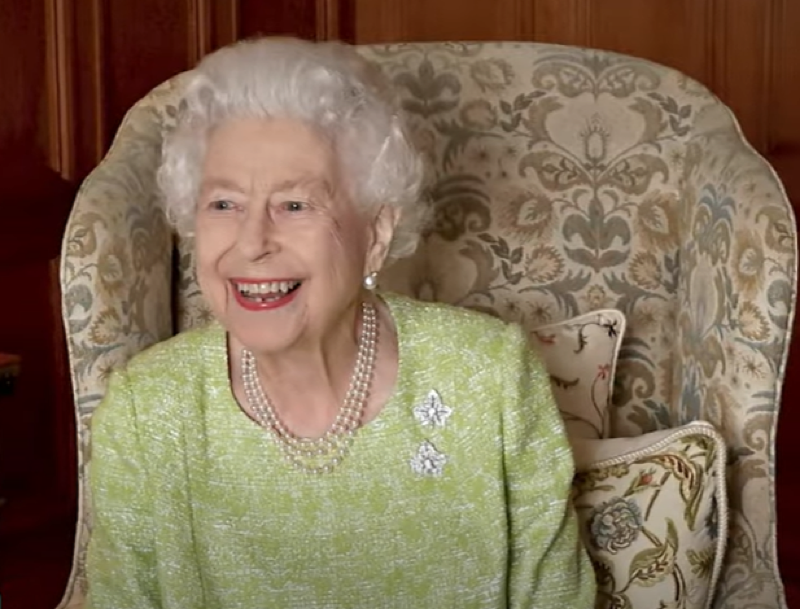 “I am deeply touched that many community groups, schools, families, and individuals have made their own unique contributions to the Green Canopy initiative.”

Her Majesty concluded: “I hope your Jubilee trees flourish and grow for many years to come, for future generations to enjoy.”

Another initiative that will be a permanent fixture long after the celebrations have come and gone is the Superbloom, which saw the planting of millions of flowers around the Tower of London. It is set to change the landscape dramatically, with the flowers blossoming around August/September.

Royal Family News: Queen’s Trip To Sandringham To Celebrate 96th Birthday Is A…