Royal family news reveals that Prince Harry will keep away from discussing family matters in his next public appearance.

The Duke of Sussex has been vocal about his experiences being a royal after he stepped down as senior royal last 2020. In his upcoming public appearance this February 2022, the prince reportedly decided to avoid talking about his family.

During his interviews in 2021, he gained a lot of attention for discussing his life as a royal, his relationship with his family, and how the experiences impacted him, just like how his father, Prince Charles, cut off his funds and the racism issue toward his son.

During his appearance in the Armchair Expert podcast, he also mentioned that Prince Charles has given him “genetic pain and suffering.” When Prince Harry appeared on the docu-series “The Me You Can’t See,” he opened up how he disliked his job as a royal, which harmed his mental health.

In his upcoming appearance at BetterUp’s Inner Work Day event this February 3, the prince will share his experiences but will not discuss the royal family.

According to Neil Sean, a royal expert, Harry will not discuss his royal family in the public. “I’ve been assured and of course, as ever, we have to say allegedly that he simply won’t be discussing any members of his family, particularly Prince Andrew,” he stated in his YouTube video.

However, the prince might talk about the release of his memoir with the Penguin Random House publishing company. In July 2021, Prince Harry and his wife, Meghan Markle, discussed what the people will expect in the memoir.

It’s all about the prince’s “experiences, adventures, losses, and life lessons that have helped shape him.” The memoir will also cover his childhood, his military services, and being a father to his two children and a husband to Meghan. 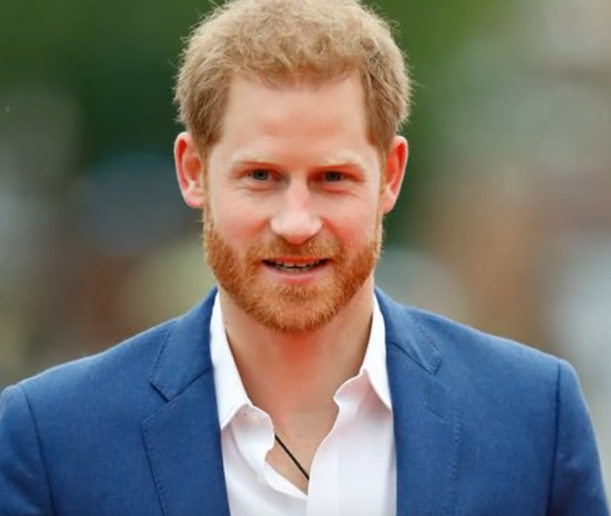 As Prince Harry plans to release his memoir anytime this year, it was reported that Prince Charles was worried about it as it may be an “excoriating takedown” of his wife, Camilla.

According to the source, the Duke of Sussex is “fiercely loyal and protective” of his late mother, Princess Diana, there might be a big chance that Prince Harry will talk about the damage Camilla has done to his family during his young age.

“Understandably, he found those early years incredibly difficult, and he might publicly blame Camilla for much of what he believes went wrong in his childhood, and the trauma the whole situation caused,” stated the source.

Be sure to catch up on everything happening with the royals right now. Come back here often for royal family news and updates.