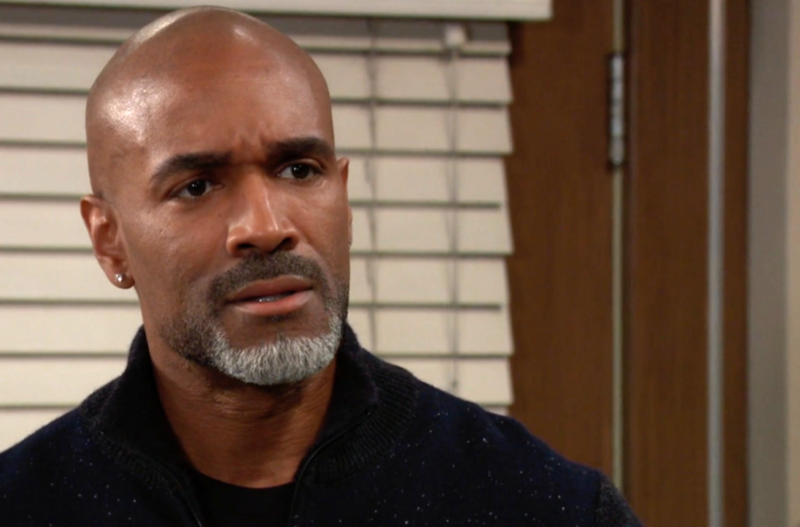 General Hospital (GH) spoilers and updates tease that Curtis Ashford (Donnell Turner) finally gave Marshall Ashford (Roger Gossett) the benefit of the doubt about where he’s been for the past few decades. For years, Curtis believed his father died when he was just three years old. But a few weeks ago, Marshall showed up alive and well. Of course, Curtis wanted an explanation but Marshall wouldn’t give his son a straight answer.

Although Marshall would only give out bits of information, Curtis assumed that Marshall has been in witness protection all this time. He had indicated that if he said too much his and his family’s life could be at risk. Curtis was still not willing to give Marshall the time of day until he collapsed and had to be taken to General Hospital. Faced with the real possibility that Marshall might die, Curtis decided not to push Marshall about where he has been all this time.

General Hospital Updates – Marshall Ashford Might Be Still In The Mob, Perhaps Even A Rival Of Sonny Corinthos’

But Marshall’s behavior since he came to town seems more in line with that of a mob boss than a witness hiding out. He may or may not have beaten Joey Novak (Patrick Zeller) to within an inch of his life when he threatened Curtis at the Savoy. Marshall also has a strong dislike for Sonny Corinthos (Maurice Bernard), which may indicate that he sees Sonny as a rival. But why would Marshall come back now? 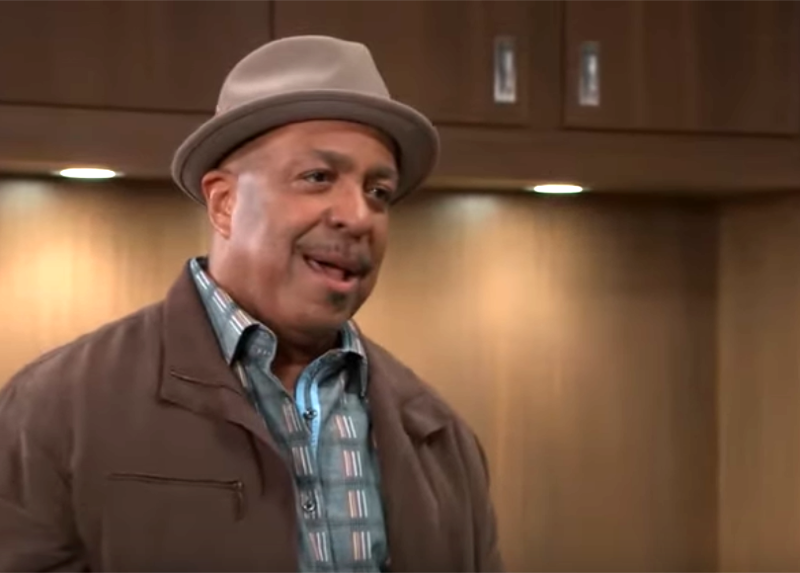 The truth is that Marshall had no problem being far away from his son for decades. It seems likely that he needs something from Curtis to show up now. Perhaps Marshall is in need of a kidney and thinks Curtis will be a match. But more than likely, Marshall wants to use the Savoy to launder mob money. Curtis has been very cautious trusting Marshall completely, even now. But if Marshall gets in Curtis; good graces and is given the opportunity to use the Savoy for his criminal empire, Cuttis’ new life may go down in flames if he is implicated at all in his father’s schemes.

Where has Marshall been for the last few decades? Has he been in hiding? Or did he simply become a mobster? Anything can happen in Port Charles so stay tuned to General Hospital airing weekdays on ABC. And don’t forget to check back right here regularly for all your General Hospital news, information, and spoilers!

General Hospital (GH) Spoilers: Love Is In The Air In Port Charles On Valentine’s Day