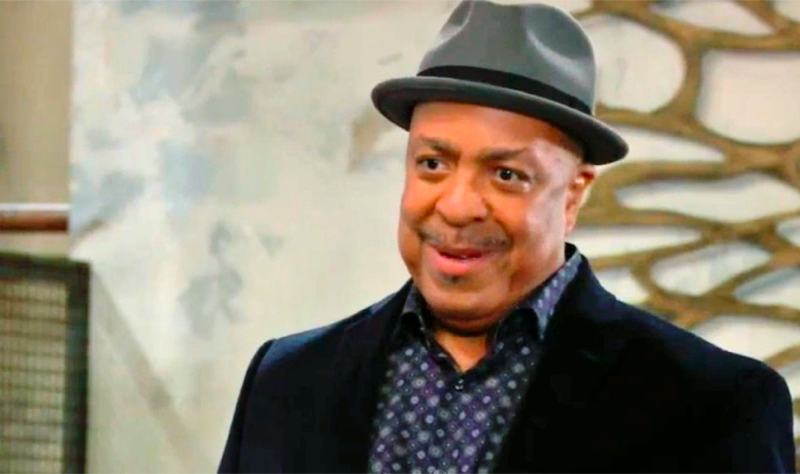 General Hospital (GH) spoilers and updates tease that although Sonny Corinthos (Maurice Bernard) has had a revolving door of competitors when it comes to his territory for all mob-related business. And while once there were five families that shared the New York area. Now it’s down to just Sonny and Selina Wu (Lydia Look). And while they get along, for the most part, they may find themselves divided as the new threat that Cyrus Renault (Jeff Kober) warned Sonny about stands revealed as Marshall Ashford (Roger Gossett)!

Curtis Ashford (Donnell Turner) believed his father Marshall died of a heart attack decades ago when Curtis was around three years old. You can imagine that Curtis was shocked a few short months ago when Marshall finally revealed himself to his son. Marshall snuck around Port Charles up until that point and created suspicion as he tried to get as much information about Curtis and his new nightclub, The Savoy without actually taking to Curtis himself. Curtis became so suspicious that Marshall had no choice except to Curtis who he was.

General Hospital Updates – Marshall Ashford Remains Evasive About His Whereabouts All These Years!

At first, Marshall Ashford thought Curtis would just open his arms up and take his father back with no explanation for why he has been gone. But then Marshall began to word his responses to Curtis in a way that would convince him that his father had been in witness protection all this time even though Marshall never directly said that. Stella Henry (Vernae Watson) called Marshall out on his lie of omission. But if Marshall hasn’t been in Witness Protection all this time, and once the truth is revealed, Curtis will be heartbroken. 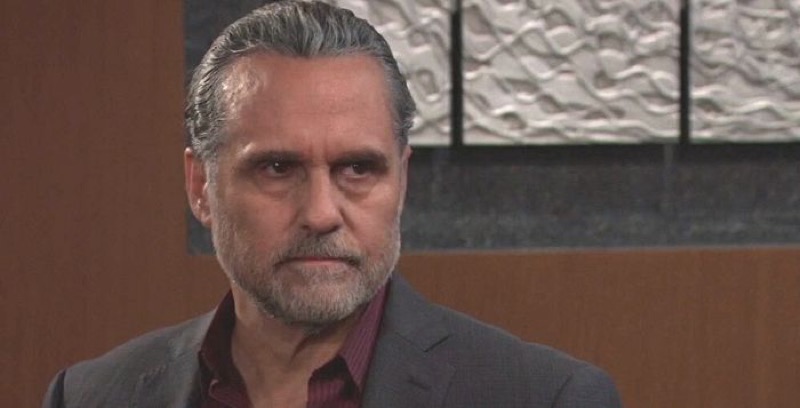 Is looking more likely every day that Marshall could be working with Jennifer Smith (Holly Gagnier). Marshall brilliantly snuck around Port Charles, gathering information while pretending he wants to make a connection. Stella recently hinted that Marshall might pose a threat to Curtis. Marshall’s interest in the Savoy might just be a money laundering possibility. Imagine if Marshall begins using the Savoy as a front. Curtis might be forced to give in to his father for a time until he can turn the tables on his father and help Sonny run him out of town.

Did Marshall come to Salem to see his family or to use it as a cover to stake out Salem? Will Curtis be implicated once Marshall secretly began laundering money through the Savoy? Will Sonny have to make a change to his organization?

Anything can happen in Port Charles so stay tuned to General Hospital airing weekdays on ABC. And don’t forget to check back right here regularly for all your General Hospital news, information, and spoilers!