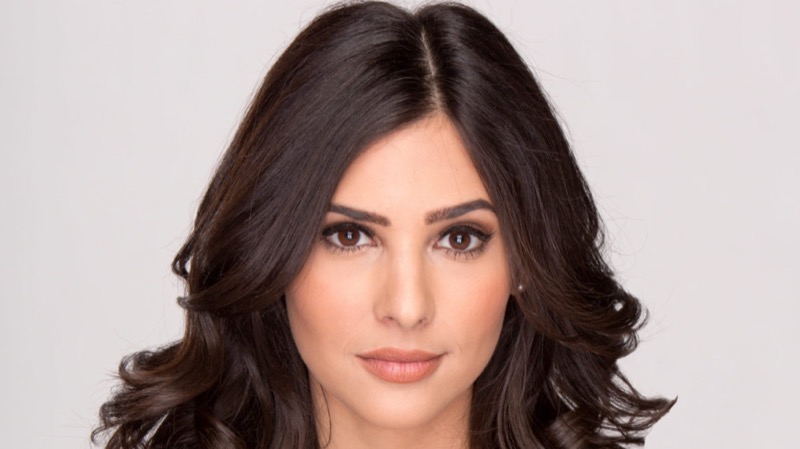 Days Of Our Lives (DOOL) spoilers and updates tease that Camila Banus has something to say about her alter ego, Gabi Hernandez. It seems like she’s frustrated that her character seems to have abandoned her mom’s duties with Arianna Hernandez (Lindsay Hartley).

Days Of Our Lives Spoilers – Camilla Banus Speaks out

In an interview with Soap Opera Digest, the actress revealed that her character should have more connection with her daughter. She would love to have Gabi visit her daughter, Arianna, who’s currently living with dads Will Horton (Chandler Massey) and Sonny Kiriakis (Freddie Smith) in Arizona.

Fans may recall that Gabi was once devoted to her daughter. During that time, Will was presumed dead and Sonny left town to grieve. It was Gabi who raised Ari alone. But when the former was wrongfully imprisoned for murder, Ari had no choice but to live with Will and Sonny. Gabi can’t do anything but be separated from her daughter.

The last time viewers saw Arianna was in December 2020. Will and Sonny returned for A Very Salem Christmas but Arianna was nowhere in sight. Will and Sonny are set to return to Salem once again. However, there’s still no news if Arianna is coming with them.

But now that she’s free, Banus said she’s having a hard time defending her alter ego.

“It’s so hard for me to justify, honestly,” the actress confessed.

“There’s not enough for me to play with, because she isn’t mentioned in the scripts.” But even if Gabi seems to have forgotten Ari, Banus hasn’t, and she explained that she’s made “this backstory for [Arianna]; that she’s living her best life in Arizona and calling her mom as much as she can and vice versa. That’s basically the way I justify it,” She continued. 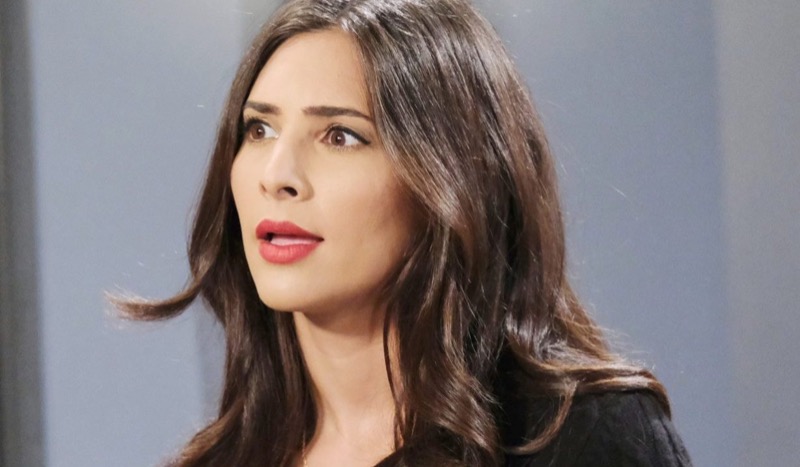 Next week, Tripp will decide that he wants to build a life and family with Allie. He’ll propose to her and Allie will accept. She’ll try to bury her secret but it will all come out when Tripp and Allie announce their engagement. Johnny will arrive during their celebration only to drop the cheating bombshell.