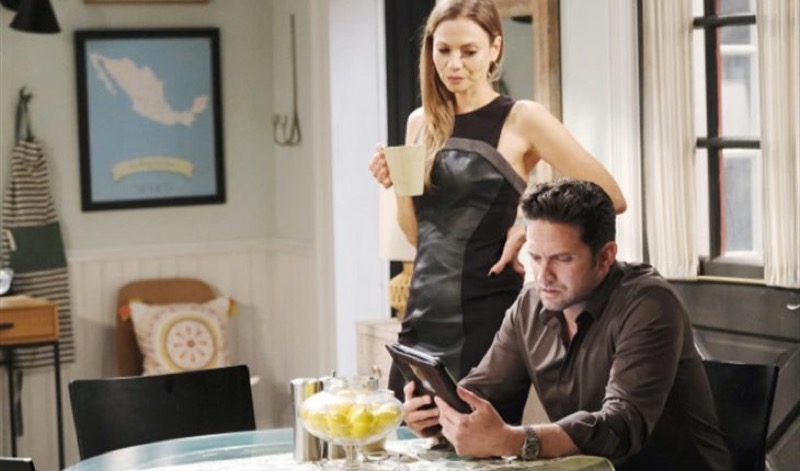 Days of our Lives (DOOL) spoilers tease that a couple of characters with mob ties could have a hot hookup, leading to all sorts of shady shenanigans in Salem. Right now Jake DiMera (Brandon Barash) is with Gabi Hernandez DiMera (Camila Banus) and Ava Vitali (Tamara Braun) is with (barely) Rafe Hernandez (Galen Gering). But there are dark clouds looming on the edges of these relationships that could spell a major shakeup is on the horizon.

Ava is livid that Jake betrayed her with Nicole Walker (Arianne Zucker). So mad, she decapitated their shared teddy bear, Duke (who by the way deserves an Emmy nom). Ava is going to rebound with someone, it’s just in her DNA. Beheading a helpless teddy bear will not satisfy Ava’s lust for revenge.

Days Of Our Lives Updates – Who Does Ava Jerome Rebound With?

Meanwhile, Johnny DiMera (Carson Boatman) has made it a point that he, erm, appreciates Gabi. He is secretly possessed by the devil, who left Marlena Evans (Deidre Hall) and took over her grandson without anyone being the wiser. What the devil wants the devil gets. This means it is a matter of time before Johnny and Gabi are caught in a compromising position. We’re not saying that Gabi would cheat—it could be that JoDevil wears a Jake mask to make her think she’s making out with the former mechanic. 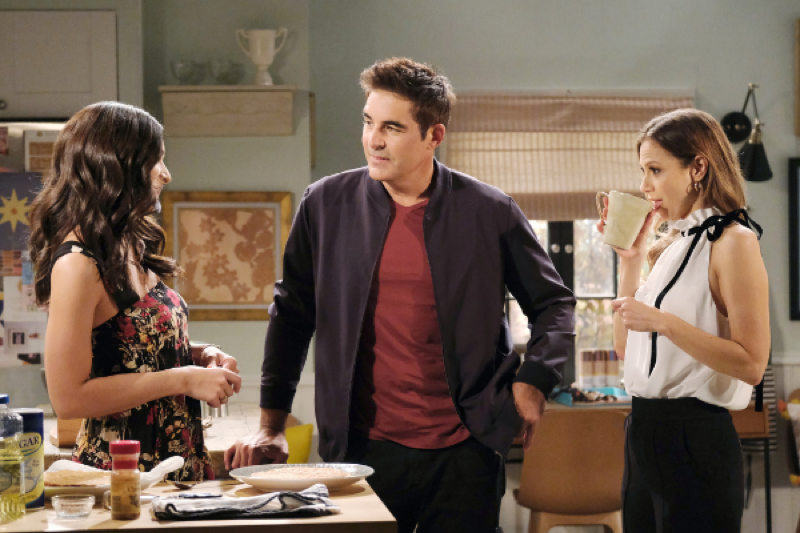 But that scene could be witnessed by the real Jake who would see Johnny and Gabi together. Jake is a hothead just like Ava. This spells potential trouble for Rafe and Gabi. Is there going to be a revenge sex scenario between Jake and Ava? February Sweeps is just around the corner DOOL fans and we know something big is going to hit the fan!

Days Of Our Lives (DOOL) Spoilers: Xander Moves On With Gwen As He Tries To Forget The Past

Ava and Jake doing the dirty would most likely not be a one-time thing. Both are their own worst enemies and are emotionally labile. They’ve shown they have chemistry together and if they hook up once, that chemical explosion could be too hard to ignore down the road. Which would make Salem all kinds of complicated storyline-wise. Jake and Ava have made it a point to try and be good, but as Ava is showing, lionesses do not change their stripes.