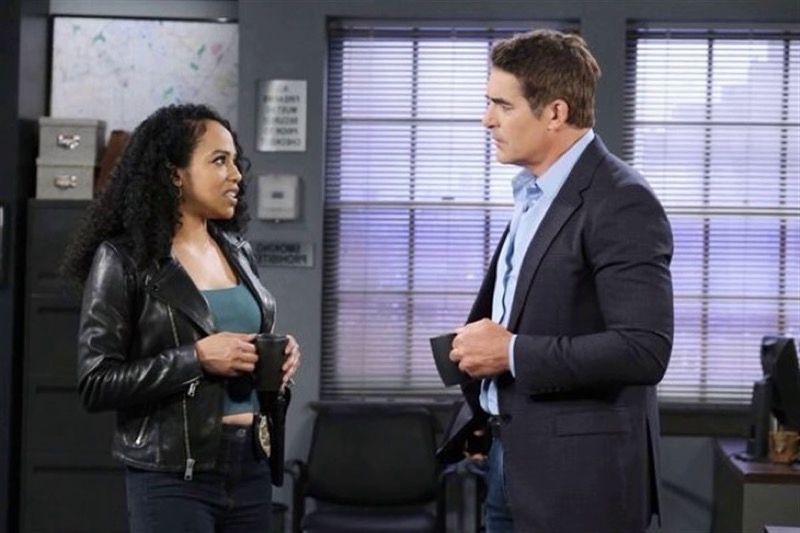 Days of our Lives (DOOL) spoilers and updates tease Rafe Hernandez (Galen Gering) has reason to be concerned. Rafe has been worried that his wife Nicole Walker (Arianne Zucker) still has feelings for her ex-husband Eric Brady (Greg Vaughan). Rafe knows that Eric has been dating Jada Hunter (Elia Cantu) but he believes that Eric still wants to be with Nicole. Rafe may turn to Jada for help to deal with his concerns about Nicole and Eric.

Jada was surprised that she has gotten into an intimate relationship with Eric. Jada would normally take time to get to know a potential new love. Jada has found that she admires Eric because of his loyalty to the ones that he loves. Jada wants to continue to date Eric but knows that Eric is being drawn back to Nicole. Jada knows that Nicole has been concerned about her relationship with Eric. Nicole convinced Eric to come to work with her at Basic Black. Eric found out that Nicole had told Rafe that she had offered him the job because she wanted to keep Rafe from finding out that she had a steamy dream about him. Eric decided that he needed to admit that he had a spicy dream about her. Eric wanted Nicole to keep the secret that he had dreamed about her from Jada. Nicole agreed to keep Eric’s secret. Nicole and Eric may not be able to keep Jada from finding out about their secret. Rafe Hernandez and Jada Hunter Desperate to Keep Nicole Walker and Eric Brady Apart 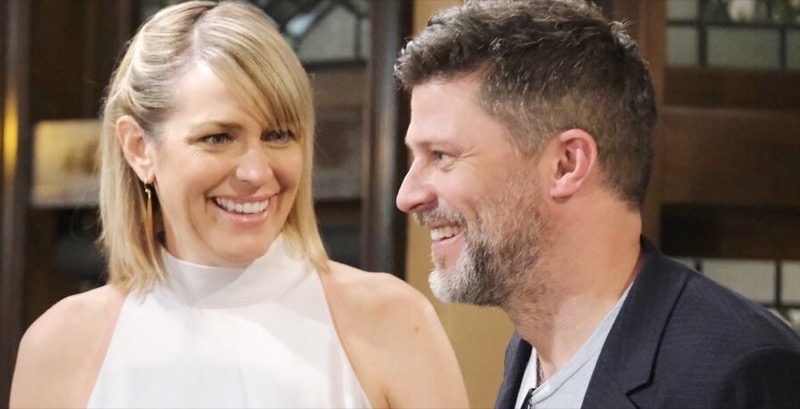 Days of our Lives Rafe and Jada do not want Nicole and Eric to reunite. Rafe believes that Eric will let Nicole down and break her heart. Rafe is determined to prove to Nicole that he is the right man for her. Will Rafe be able to prevent Nicole from going back to Eric?