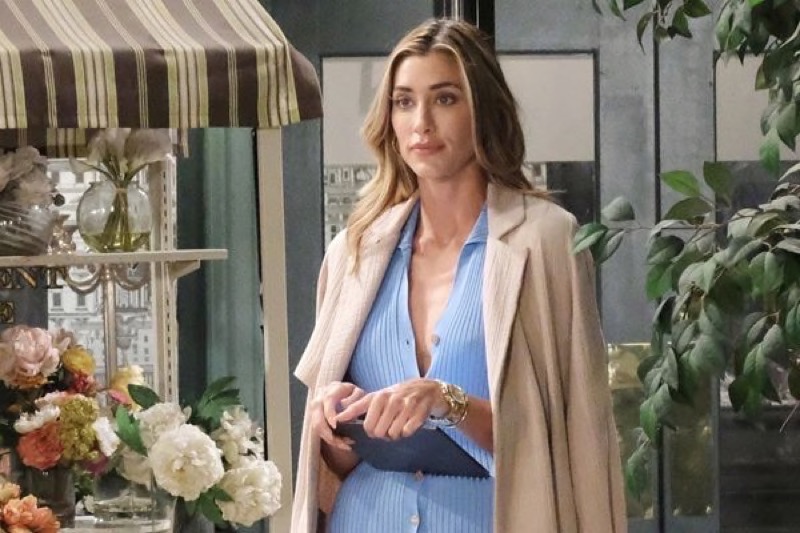 Days of Our Lives (DOOL) spoilers indicate that Eric Brady (Greg Vaughan) may be paired up with Sloan Petersen (Jessica Serfaty) soon. Is Sloan going to be yet another annoying block to an Eriole reunion?

Days Of Our Lives spoilers reveal that Eric and Nicole were ready to reunite until Jada Hunter (Elia Cantu) turned up pregnant. Nicole and Eric cannot seem to get a break when it comes to their love life. Eric and Nicole divorced over issues due to Eric being away from home. Nicole ended up cheating with Xander Cook (Paul Telfer).

Nicole is not happy about this baby and doesn’t think that Jada should keep it. Eric and Nicole will clash over this when he tells her this pregnancy is none of her business. Eric and Nicole will have a huge blow-up that ends up with Nicole in E.J. Dimera’s (Dan Feuerriegel), bed. Eric certainly isn’t going to be happy about this either. It seems they may be farther apart than ever.

Eric feels that Jada and his baby are his responsibility. After all, Eric knew what he was doing when they got involved. It doesn’t matter how careful the two of them were, Jada still got pregnant and the child belongs to them both. Eric may even offer to marry Jada if that is what she wants. Is this what calls Nicole to blow up on Eric?

It doesn’t look like Jada will have this baby, she will likely have a miscarriage. Spoilers even suggest that Jada may fall for Galen Gering (Rafe Hernandez). Of course, Sloan doesn’t seem to want a lasting relationship, she’s been hooking up with Alex Kiriakis (Robert Scott Wilson) for months. Will Sloan and Eric become hook-up buddies as well? 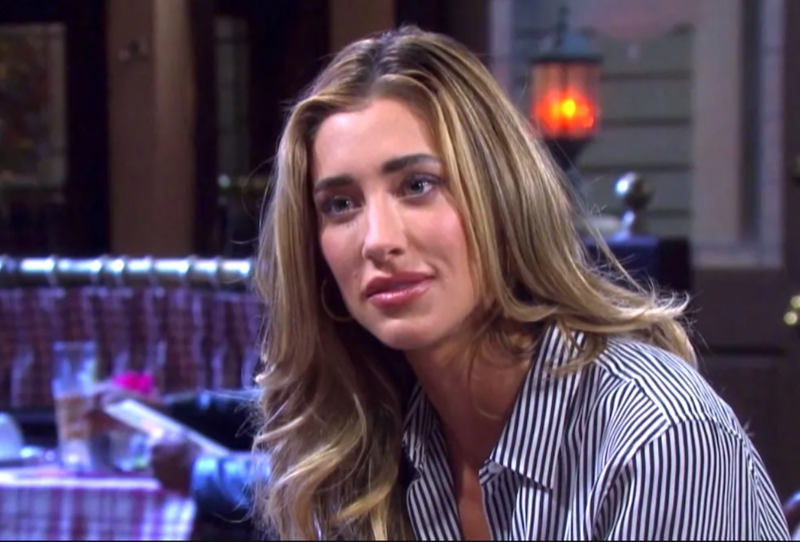 Eric doesn’t tend to hook up with just anyone. Eric is, after all, an ex-priest. However, Nicole has once again upset Eric by sleeping with someone else so maybe he will try the same for once. Eric may sympathize with Sloan for a while only to turn into a physical relationship. After all, Eric needs someone to help occupy this time, especially with Marlena Evans’ (Deidre Hall) impending death.

Perhaps Eric needs someone to lean on after losing his mother and Sloan just happens to be there. Sloan is likely to be nothing more than a distraction because Eric will eventually be back with Nicole. How long will it take Eric and Nicole to work their relationship out this time?

Days Of Our Lives (DOOL) Spoilers: Kristen’s Plot Disaster, Someone Stole The…