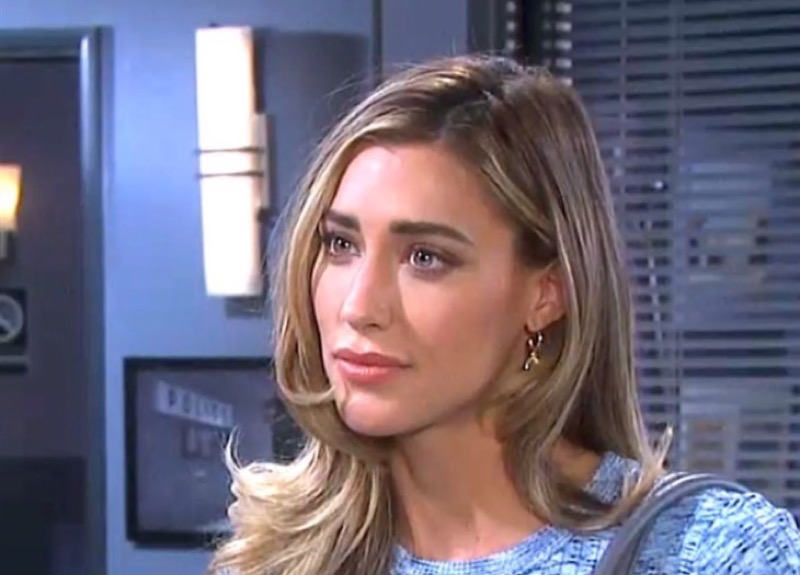 Days of Our Lives (DOOL) spoilers and updates tease that Sloan Petersen (Jessica Serfaty) will attack Chanel Dupree (Raven Bowens) but Paulina Price (Jackée Harry) will strike back. She’s not about to let a clear-cut case of self-defense land her little girl in prison for murder one!

Days Of Our Lives Spoilers – Chanel Dupree Was Lured

Chanel was lured to that roof by a jealous Martha Bedford (uncast character) where they got into a struggle over Chanel and her professor Nathan Bedford’s (uncast character) affair. Martha charged at Chanel so she had no choice to push back and Martha fell off the roof, and until recently, everything was covered up thanks to Paulina. Paulina explained to Chanel that Martha was Sloan’s mother and she was in law school when it happened, and her father told her the real story on his deathbed.

If anyone should have paid for this sordid scenario, it was Nathan, having lured his underage student into an affair. Unfortunately, it’s too late to take action against him and Paulina didn’t want Chanel embroiled in a scandal at the time.

Sloan will attack Chanel in some way during the week of November 28, but it’s doubtful it will be a physical attack in jail while she’s awaiting trial. Of course, if Sloan’s temper is like her mother’s, she could easily fly off the handle at the least provocation and try to throttle Chanel in the interrogation room. Sloan is full of anger, and like a volcano ready to blow just like Chad DiMera (Billy Flynn) was when Abigail DiMera (Marci Miller) was murdered. Sloan still has the option to go to the press with her story, and she already has when she approached Gwen Rizczech (Emily O’Brien) with her story. If Gwen doesn’t hurry, Sloan could take it to a rival newspaper or even television, plus there’s that “murderer” graffiti on Sweet Bits Bakery, hitting Chanel in the pocketbook. 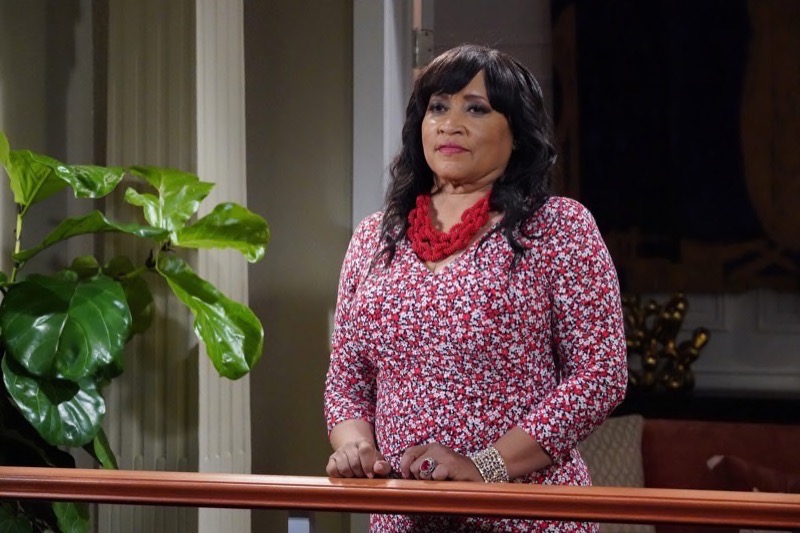 Of course, Paulina could also strike back with the power of the press, dragging the memory of Sloan’s parents through the mud and Sloan’s with it. She could put the child predator spin on Nathan, and the out-of-control jealous wife spin on Martha, and the blackmailer spin on Sloan. Sometimes the court of public opinion is a tougher one than an actual court of law but Paulina, with Abe Carver’s (James Reynolds) help may go a different way.

If the late Professor Nathan Bedford was predatory towards Chanel, she can’t be the first one he harmed. A deep dive into his past may reveal a serial predator, perhaps even with children much younger than Chanel, possibly even with his own daughter.