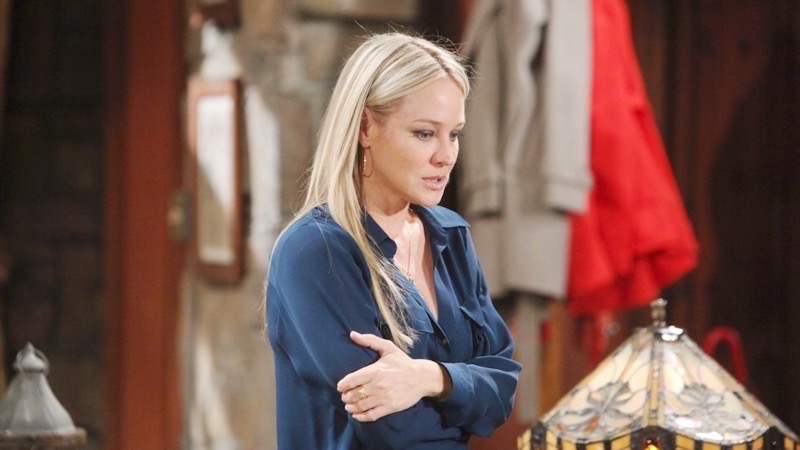 The Young and The Restless (Y&R) spoilers and updates tease Chance Chancellor (Conner Floyd) might have a new chance at romance. But the question is, will Sharon Rosales (Sharon Case) risk a forbidden kiss with him?

The Young And The Restless Spoilers – Moving Forward Slowly

Right now, both Sharon and Chance are moving forward from their marriages slowly, Sharon grieving Rey Rosales’ (Jordi Vilasuso) unexpected death and Chance reeling from a betrayal. Chance walked in on his wife, Abby Newman-Abbott-Chancellor (Melissa Ordway) in the act of cheating on him with Devon Hamilton (Bryton James). He and Abby never have been able to recapture the passionate relationship they once had, prior to his going on that months-long mission to Spain that ended in disaster.

As for Sharon, Rey was killed in an automobile accident when he had a sudden fatal heart attack and crashed his car. There was no warning at all, Rey had never had any symptoms of heart trouble and it just took him instantly.

The Young And The Restless Updates – Trying To Be Understanding, Leaning On A Friend

Sharon and Chance have been getting closer as friends, him honoring his fallen comrade by closing all his unfinished police cases. Chance is attempting to be understanding when it comes to Abby but it’s really just bogging his mind how something with supposedly no warning “just happens”. For her part she wishes he would just blow up and get it over with instead of accepting their relationship is over, thinking he’s in pain and burying it. Chance is thankful to have Sharon to lean on since she is a cop’s widow and had been married to a PTSD sufferer prior she’s a good friend to have. Chance isn’t holding out any hope of repairing his marriage to Abby and in fact, has told her she belongs with Devon. 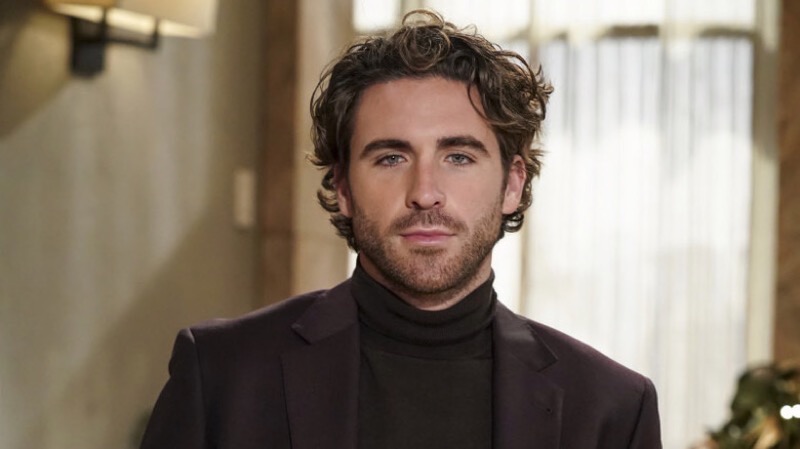 Abby may indeed be a better fit with Devon and he with her, and sharing a biological child in Dominic Newman-Abbott-Winters-Chancellor (Rainn and River Ware) seems to confirm it. Since Chance and Sharon understand each other so well, they may be a better fit for each other as well. They already confide in each other about very private things, and that seems to be a sign that the Y & R show runners will eventually couple them up.

Chance and Sharon will probably start off with one kiss – maybe for Chance to see how she would respond to him. From there, they’ll just have to see how it goes, along with the viewers.