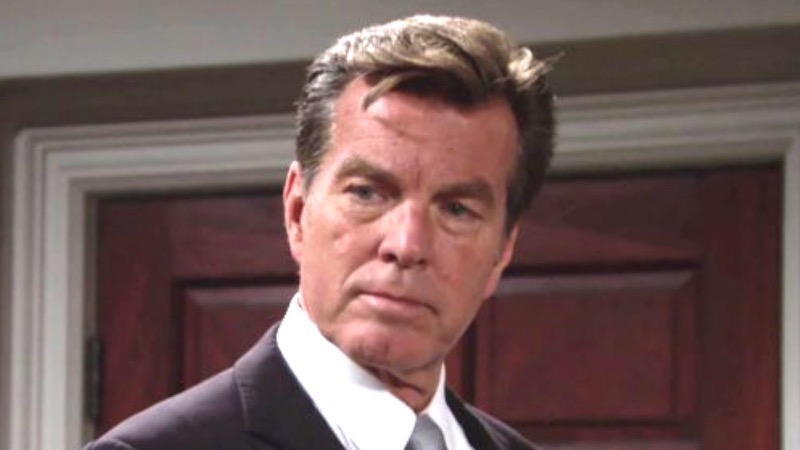 The Young and the Restless (Y&R) spoilers document that Jack Abbott (Peter Bergman) did not go against Diane Jenkins (Susan Walters). Ashley Abbott (Eileen Davidson) again realized that her task is daunting.

Davidson’s character recognizes that Diane continues ingratiating herself into Jack’s life. She has not only gained Jack’s sympathy, Diane now has Jack’s ear regarding Tucker McCall (Trevor St. John).

As for Ashley’s erstwhile husband, he intentionally prodded Jack’s psyche while being grilled about an anticipated attempt to take over Jabot. That exchange in Tucker’s Grand Phoenix suite reinforced the intel that Diane recently provided to Jack. It also made Bergman’s character accept that Walters’ character was manipulated until recently breaking free from Tucker’s hold.

Tucker believes his plan to take control of Jabot and have Ashley run it is advancing. The particulars of how he hopes to accomplish this seemingly impossible task are hidden.

Diane never delivered the Jabot financials Tucker asked for. That followed her not providing him with information about Ashley’s return from Paris, France. So, Diane was technically correct when telling Jack she did not do Tucker’s bidding.

Whether Diane realizes it or not, Tucker has used her to pit Jack and Ashley against each other. So, Tucker might be betting that Ashley’s feelings for him could facilitate a non-hostile takeover of her family’s company.

Jack does not believe that Tucker can beat him because of Ashley’s Abbott family loyalty. But Jack is increasingly irritating Ashley by defending Diane’s every excuse.

Kyle Abbott (Michael Mealor) wants his mother to be part of his life. Harrison Locke (Kellen Enriquez) also loves his Didi. So, that puts Jack in the position of supporting his family, which includes Diane. 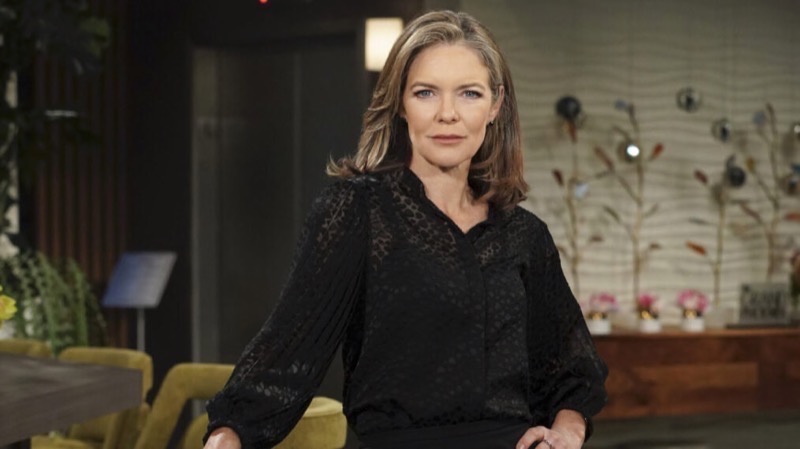 As for Jabot, Diane already succeeded in making Phyllis Summers (Michelle Stafford) look like the villain. That template is now being used against Ashley, with Jack apparently not realizing it.

Tucker’s Achilles’ heel is linked to his devotion to Ashley. Jack told his ex-brother-in-law that he can not win Ashley back and obtain Jabot. So, he must be seeking a business rather than a personal victory.

Ashley has an emotional pull on Tucker. Whether she will allow herself to throw in with him and rationalize a takeover, even if she is offered the chance to head the company, will be seen on Y&R.

The Young And The Restless (Y&R) Spoilers: Jack And Diane Are Inevitable?…

The Young And The Restless (Y&R) Spoilers: Newman Family Chaos Increases After…