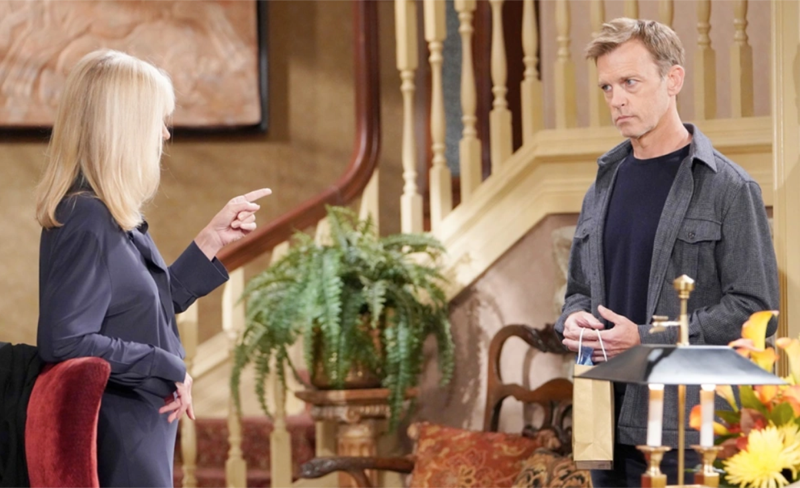 The Young and the Restless (Y&R) spoilers tease Ashley Abbott (Eileen Davidson) will do anything to find out the connection between Diane Jenkins (Susan Walters) and Tucker McCall (Trevor St. John). That includes pretending to have romantic feelings for her ex. But the spoilers suggest that Ashley will soon develop real feelings for Tucker, sending the plan to find out Tucker’s connection to Diane in danger.

Ashley claims she doesn’t want any contact with Tucker. But Phyllis Summers (Michelle Stafford) and Nikki Newman (Melody Thomas Scott) convince her to fool him into believing she wants to rekindle their romance. Ashley invites Tucker to Society for a drink, demanding complete honesty about his connection to Diane.

Tucker is suspicious of Ashley after she drills him about Diane. Ashley knows she needs to appear genuinely interested in him, or he won’t open up to her. So, she decides to pour on the charm and let him know if he truly is a changed man, she will spend more time with him.

“Tucker calls Ashley out on being focused on his connection to Diane, but he admits to not being surprised as Ashley has made no secret about wanting to find out the truth about Diane,” Eileen Davidson (Ashley Abbott) shared with Soap Opera Digest. 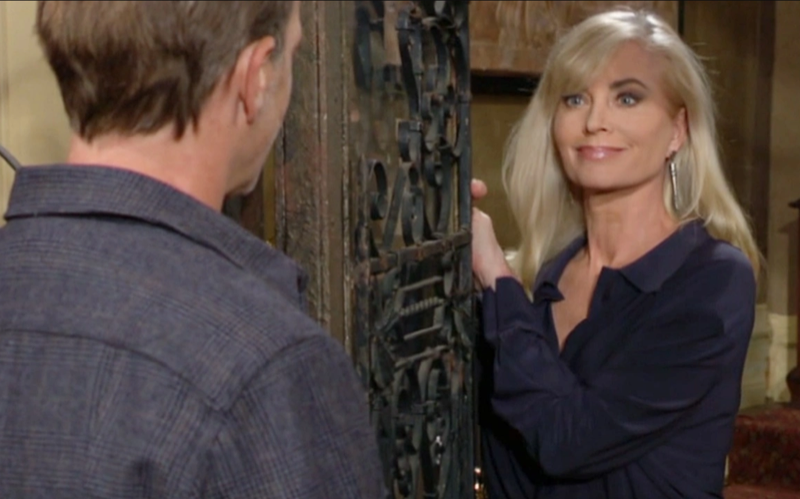 “When Tucker questions her honesty, Ashley lays on the charm and appeals to Tucker’s ego,” Davidson said. “When Tucker promises Ashley he is a changed man and his feelings for her are sincere, Ashley challenges him to prove himself to her. Tucker accepts the challenge, leading to a journey of unexpected twists and turns for these characters.”

This would be a classic soap opera storyline. We know Ashley will fake her feelings at first. But at some point, she will develop real feelings for him, and it will be hard for her to work with Phyllis Summers (Michelle Stafford) and Nikki Newman (Melody Thomas Scott) in the plan to take Tucker and Diane down.

Do you think Ashley will eventually fall in love with Tucker? This site is a leading source for everything linked to The Young and the Restless. Check back regularly for Y&R spoilers and news!