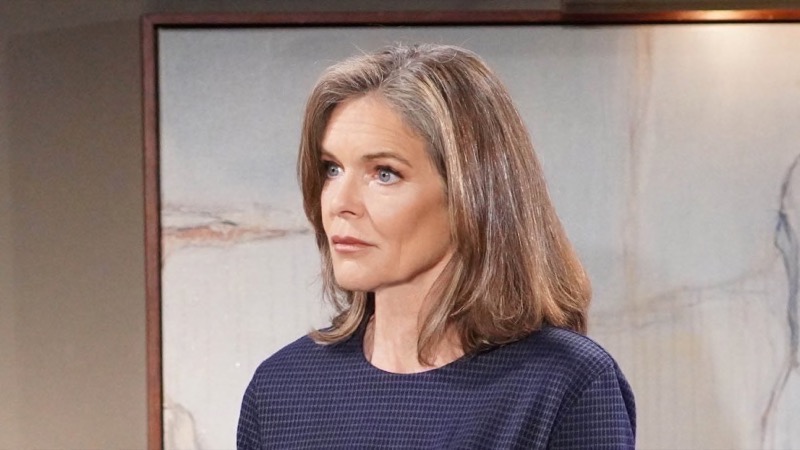 The Young and The Restless (Y&R) spoilers and updates tease dangerous doings as Diane Jenkins (Susan Walters) is alone at the Abbott mansion. She’ll open the door to big trouble when she finds Jeremy Stark (James Hyde) staring her in the face!

The Young And The Restless Spoilers: Big Trouble In Little Genoa City

Diane was terrified after Ashley Abbott’s (Eileen Davidson) unceremonious exit from the Abbott Thanksgiving meal that she’d find Stark and provide him with her whereabouts. She knew that Tucker McCall (Trevor St. John) was angry with her for not helping him make inroads into acquiring Jabot, and knew about her dealings with Hyde. It made sense that he might tell Ashley about her testifying against him, even though it was Tucker who helped her change her identity.

Tucker would have a reason to retaliate, and also he wants to impress Ashley, no easy task. What better way than for Hyde to come to town and get rid of Diane for good-except he might get rid of Ashley too as well as the rest.

Diane could not stress enough how extremely dangerous Hyde is to Jack and Kyle Abbott, (Peter Bergman, Michael Mealor), and Tucker himself’s no match. Jack and Kyle vowed to protect her, but how—they don’t realize what they would be getting themselves into, there being a good chance he’s into human and drug trafficking. She had confessed to Jack earlier about how he had used her as a money mule and then testified against him, but Tucker’s two-faced and he’ll turn in a heartbeat. Ashley will be in danger as well as Nikki Newman (Melody Thomas Scott) and Phyllis Summers (Michelle Stafford)-they’d be playing with fire. Ashland Locke (Robert Newman) was a choir boy next to the dangerous Jeremy Hyde! 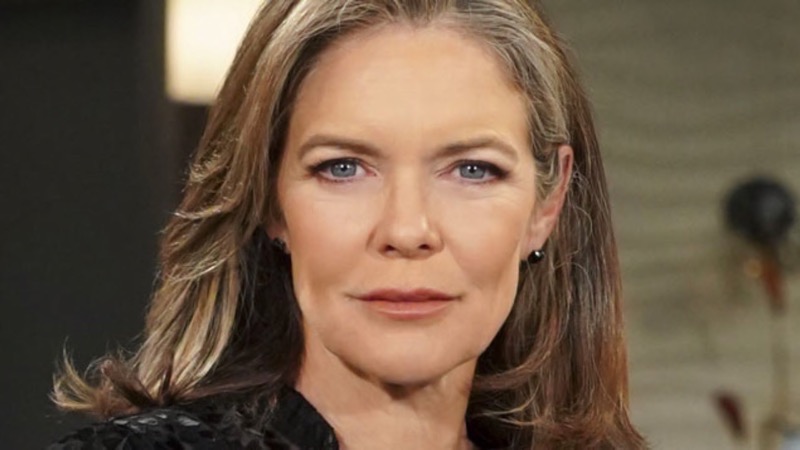 The Young And The Restless Spoilers: Vengeance At The Door

Diane felt great relief at how Jack and Kyle vowed to protect her, as far as her acceptance by them was concerned. They trust her to stay alone in the mansion, sometimes babysitting Harrison Locke (Kellen Enriquez) when no one else is home. Thank God Harrison isn’t with her, but Diane is completely alone in the mansion when vengeance comes knocking in the form of the newly released Jeremy Hyde.

Diane puts on a brave face and may shoot some bravado, but at that moment she’ll wish she had a gun. Jeremy’s nothing to mess with and he’s demanding answers from her.