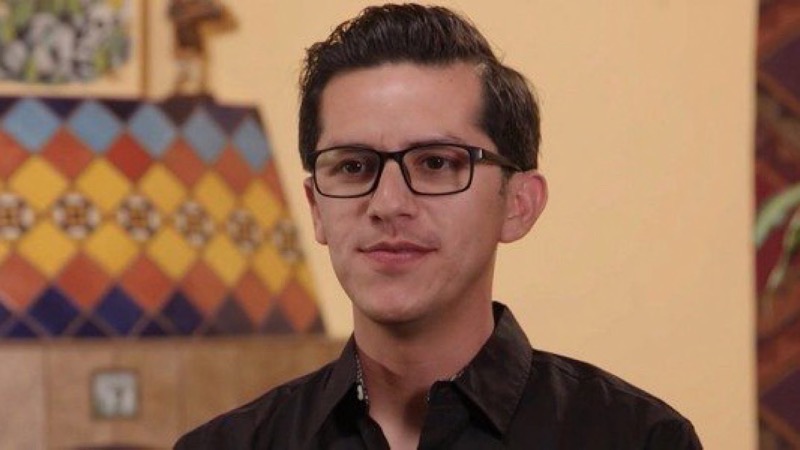 90 Day Fiancé The Other Way featured Kennetyh Niedermeier And Armando Rubio as the first real same-sex couple. Recall, nobody really believed that Stephanie Matto had a preference for other women. Plenty of people love Kenny and Armando, and they also get to know Armando’s daughter Hannah a bit better. This weekend, she celebrated a special birthday and Armando shared some photos on Instagram. So, how old is she? Read on to find out.

Armando was not always open about his gay feelings and he was married before. TLC fans felt very moved and sad about the tragic death of Hannah’s mom. It all came about after Armando told his wife that he was gay. Obviously upset, she discussed divorce and family finances. However, she also became angry and a fight started. When Armando left, she followed him and rammed into his car. Unfortunately, her car flipped over and Hannah’s mom died.

90 Day Fiancé fans knew that Armando’s mom and dad were not keen to hear about his relationship with Kenny. However, even his dad finally turned up when the couple tied the knot. The Other Way fans said that the scene made them cry at home. Naturally, Hannah was at the wedding and fans loved seeing that she looked happy. These days, Armando and Kenny spend a lot of time raising their daughter. But this weekend was for fun as she celebrated a birthday.

How Old Is Hannah, The Daughter From 90 Day Fiancé?

It was a big day for Hannah, as she just hit double digits! Ten years old is a very special birthday for any kid. Anyway, Kenneth was there they clearly did everything to make it a special day. In the caption, Armando wrote, “Hannah is 10!! 🎂❤️ We are so thankful & proud of [her].” While it’s nice that the kid grows up, Armando has some misgivings. He added, “It is wonderful to see her grow up but time please slow down 😭 “

The 90 Day Fiancé star talked about how people love Hannah. According to him, “Hannah is admired and loved by so many around her and her personality is always the icing on the cake.” Feeling blessed, he talked about Hannah’s “grace, politeness, kindness & pure heart.”  TLC fans also like Hannah and lots of them commented on the post. Additionally, other cast members turned up to wish Hannah a happy birthday.

Comments By Fans And Cast

90 Day Fiancé star Loren Brovarneik saw the birthday post and said, “Happy double digits Hannah!!! The Brovarniks are sending you so much love from Florida! 🤍🤍.”

Not to be left out, fans also commented.; One of the commenters said, “What a lovely lil family❤️ loves watching your story guys!”

Check back with us for everything happening with the TLC franchise. Remember to come back here for more 90 Day Fiancé spoilers, news, and updates.