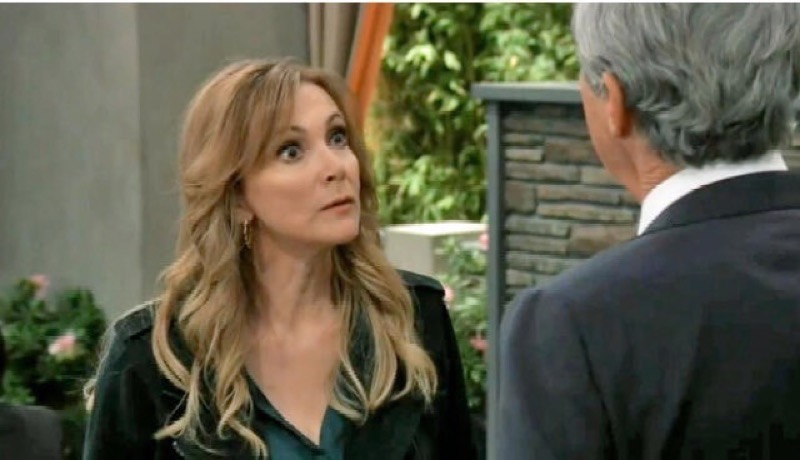 General Hospital (GH) spoilers reveal Holly Sutton (Emma Samms) sure has delivered Port Charles a complex case. She was supposed to be dead, and somehow she washed up at the Quartermaine’s boat house without a trace of injury to her body. Her mind, however, is another story. Holly claims she has no memory of the last two years of her life. We know this isn’t true because she’s aware Victor Cassadine (Charles Shaugnessy) is holding someone captive — a person she loves very much. Is it Ethan Lovett (Nathan Parsons), or could it be Luke Spencer (Anthony Geary)? Either way, Holly has been acting out of love for this mystery hostage while she’s hurting everyone else she cares about. Why, though?

Victor isn’t a novice. He knows how to manipulate someone. While leverage is a great angle and gets most people to comply with an order just fine, he knew it would require more than blackmail or his mystery hostage to coax Holly into shooting Lucy Coe (Lynn Herring) in cold blood. When Victor was holding Drew Cain (Cameron Mathison) captive, he studied every move he made and every bit of the technology behind how Peter August (Wes Ramsey) managed to brainwash Drew into doing whatever he wanted. Victor has now used that experience as a prototype to carry out a similar plan with Holly. 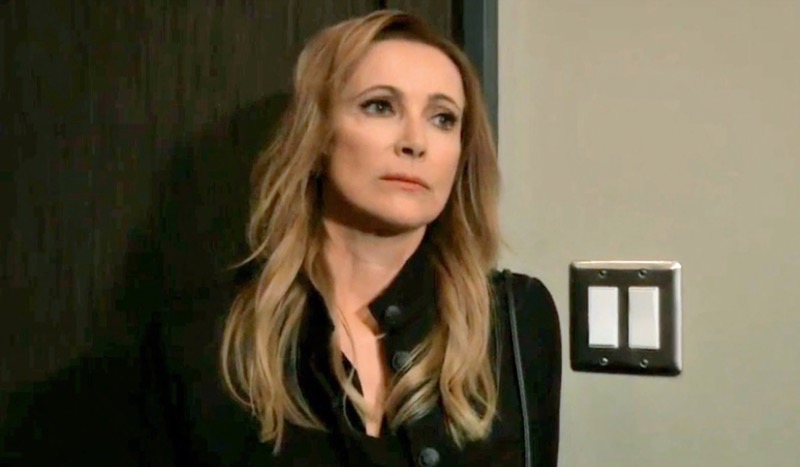 Holly is struggling to understand how she possibly could have killed Lucy. She trusts that she must have felt it was the right thing to do at the time, but having to choose between this other person she loves or the life of someone else is heartbreaking. She has no idea that she’s been “activated” by Victor in these instances to commit horrific acts that go against her own conscience. When she finally realizes Victor may have been manipulating her in this fashion, it will feel like it’s too late. Will Robert Scorpio (Tristan Rogers) and Holly’s gang of friends come to her aid after they find out she didn’t intentionally trade them for someone else’s safety?

How far will Holly go in this trance, and who can break it? Does anyone else know how to activate her beside Victor that could ultimately use this against Holly? Eventually, Holly is going to be held accountable for her actions, and she may be conditioned not to give up the truth about Victor. Will Holly’s own mind turn against her and trap her behind bars? Stay tuned for more GH news and spoilers as this storyline unfolds.