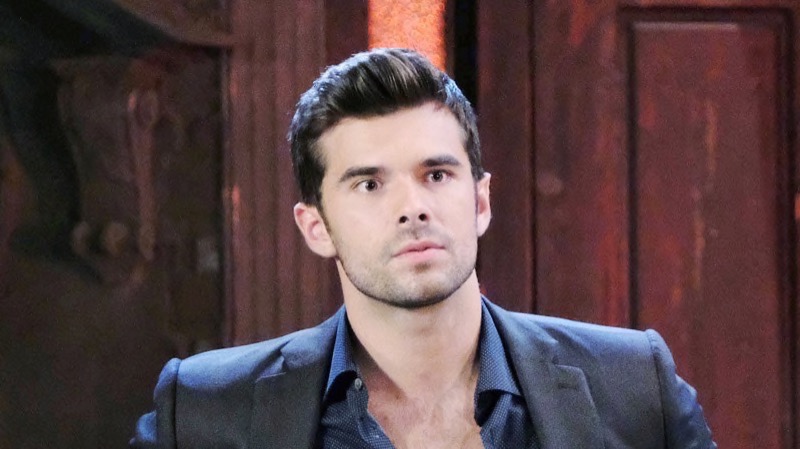 General Hospital (GH) spoilers tease that Brook Lynn Quartermaine (Amanda Setton) needs Harrison Chase (Josh Swickard) to help her take down Linc Brown (Dan Buran). Linc was Brook Lynn’s former manager and she severed the relationship because of unwanted sexual advances Linc had made to her. But Linc still owned the rights to Brook Lynn’s songs and she was desperate to get them back. Meanwhile, Chase had been suspended by the police force but unbeknownst to Chase, he could possibly be reinstated if Brook Lynn wrote a letter of recommendation.

Dante Falconeri (Dominic Zomprogna) was the one who asked Brook Lynn for the letter and he casually mentioned it to Chase, who had no idea that he could be reinstated as a police officer. While Chase enjoys singing, being a police officer is his dream. Learning that Brook Lynn deceived him will be devastating. Chase will most certainly confront Brook Lynn with her deception and once he learns the depths of it, it could mean the end of their romance.

General Hospital Updates – Harrison Chase Will Return To Doing What He Loves!

Chase will still need Brook Lynn’s letter so hopefully; her selfishness won’t get in the way of that even once her lies are exposed. Chase will have a certain amount of understanding because he knows how badly Linc hurt her. But the fact that she kept him from his passion on purpose won’t be easy for Chase to get past. Brook Lynn may get her songs back but she could also lose Chase once and for all. 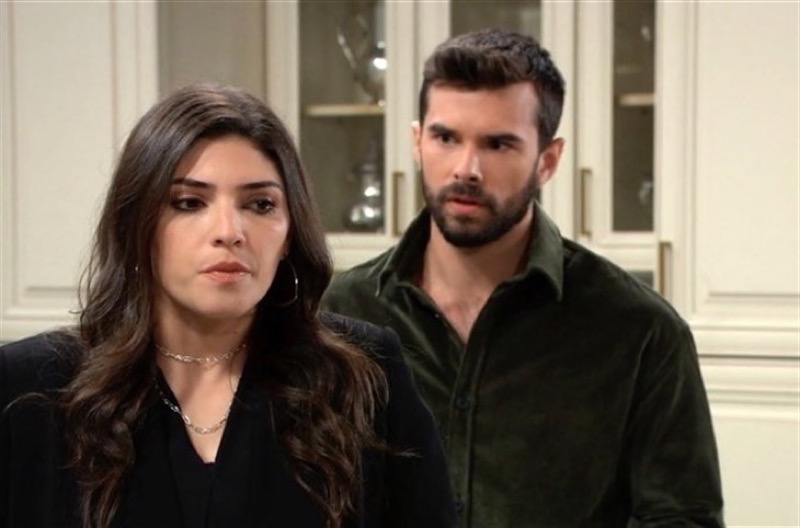 Harrison Chase May Sever All Ties To Brook Lynn Quartermaine!

Brook Lynn may find herself alone after Chase reveals what he knows. She would then have to decide if it was worth it. Brook Lynn has always been a bit selfish, but her actions now may cost her something she actually cared about. Chase gave Brook Lynn unconditional love and she took advantage of that. Will this be the wake-up call that Brook Lynn needs to actually grow up or will she harden her heart?

Will Chase end his relationship with Brook Lynn? Will she get her songs back? Will Brook Lynn ever learn her lesson? Anything can happen in Port Charles so stay tuned to General Hospital airing weekdays on ABC. And don’t forget to check back right here regularly for all your General Hospital news, information, and spoilers!