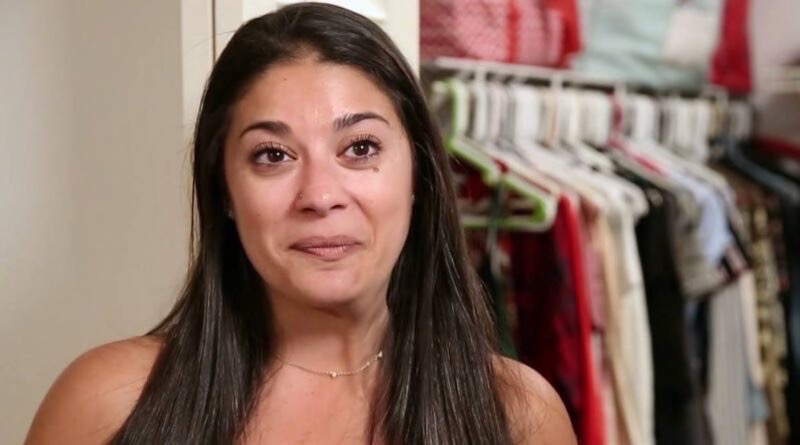 90 Day Fiancé fans first met Shai and now they get to know Asher Brovarnik. These days, they look like peas in a  pod, but Shai being older, is a bit more along on his milestone road. This week, their mom Loren shared a video of Asher, and TLC fans really enjoyed it. Asher hit a major milestone and clearly, he’s delighted with himself.

Shai’s little brother was born in August of last year, but he spent a long time in the NICU. Actually, his brand new little sister Ariel did as well. Asher is now just icer a year old and he’s becoming a real personality. Mostly, he loves to laugh and TLC fans claim he must be the happiest baby ever. Actually, it seems that he can’t get enough of Shai entertaining him. Surely, the laughter in the house must cheer up Loren on busy days. With three small kids in the home, she can probably use some lighter moments.

90 Day Fiancé fans saw that Shai got through all of his baby milestones, and now Asher steps up to go through them as well. This week, he surprised his mom by taking off without any assistance. Asher can stand and wobble a bit, but this time he just walked away from his mom. So excited, Loren yelled out “Oh my God!” She added, “look at you going!” After a bit, Asher fell down but he got up again and toddled over to his mom. Of course, he was smiling.

After he demonstrated his independence, Asher went back and stood by his mom. Still saying “Oh my God,” she cuddled her son. But naughty Asher slapped her face. Then Loren started talking about TikTok, but Asher decided her necklace would be perfect to throttle his mom. Then he bashed her on the head when Loren said that she’s “staying home with all three today.”

90 Day Fiancé fans saw that Asher is meeting milestones, but he really wants his mom’s attention. In fact, he tried to cover her mouth so she couldn’t talk to the camera. Fortunately, Loren’s sister is helping out with the kids at the moment. Meanwhile, Shai was rather uncooperative and didn’t look like he wanted to be filmed. Instead, he wanted to blow his toy trumpet. Hopefully, little Ariel didn’t wake up as she was sleeping at the start of the video.

90 Day Fiancé fans commented on Asher Brovarnik and the rest of the kids. One of them wrote, “Thank you for sharing these momentous moments with us! Walking!!! Trumpet playing! Sleeping beauty! Love. Love. Love. I am a big fan and I voted for y’all.”

Other fans couldn’t believe that Asher was walking already. Well, many kids walk at his age, but time really does seem to fly by.