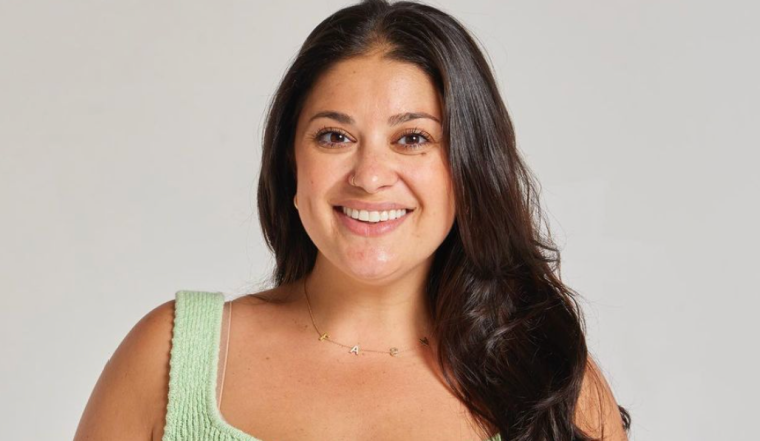 90 Day Fiancé Loren Brovarnik and her husband Alexei welcomed their baby girl over a month ago but no news came about her health. Ariel was thought to be very unwell in the NICU. However, few answers arrived. But now, the baby is at home with her brothers, Shai and Asher. So, TLC fans and colleagues are rejoicing.

After Ariel was born, there were not lots of photos. Actually, Loren looked exhausted most of the time. But she did post up a photo of her bonding with her baby. At the time, it looked like the early photo was taken in the hospital. Then nothing came. When people asked about Ariel, their questions were ignored. So, some fans worried that the baby had died. Or, that something was terribly wrong. At the same time, some folks thought she didn’t share about Ariel as she might be under an NDA.

90 Day Fiancé fans soon flipped into deep worry. Frustrated, others started trolling Loren. In fact, some very regrettable comments arrived on her Instagram. Some trolls accused her of not being a fit mother. Meanwhile, they saw her with her two boys. And, it seemed obvious that she was tired. Dark rings under her eyes were evident as she looked after her two little boys. But now, everyone can relax because the baby is home.

Loren Brovarnik posted up a few photos of the family and the boys looked adorable as usual. She held Shai and Alexei held Asher and their newest addition. In her caption, Loren wrote, “Brovarnik’s, party of 5 … all under 1 roof! 💙💗🧿.” Quickly, other TLC stars reacted to the good news. Elizabeth Castravet said, “Yayyyyy🥳🥳🥳.” And as he always does, David Toborowsky replied with a heart emoji.

90 Day Fiancé star Tania Maduro reacted and so did Kalani Faagata. Naturally, plenty of TLC fans also shared in the celebration. One of them wrote, “What a beauty!! Congrats on all being home together ❤️.”

Another commenter said, “So happy for you guys ❤️❤️❤️ welcome home 🙌🙌🙌.”

It’s not possible to quote everyone, but some comments stood out like this one: “Congrats mama!!! I know it’s been so ROUGH on ya but you are doing soooo great and those kiddos are so lucky to have you as their mommy!❤️❤️❤️.” That commenter was Jamie Otis Hehner.

90 Day Fiancé fans saw the second photo of Ariel Brovarnik and she was fast asleep. Looking like a cute princess from a fairytale, it’s no wonder that everyone celebrated the new baby going home.