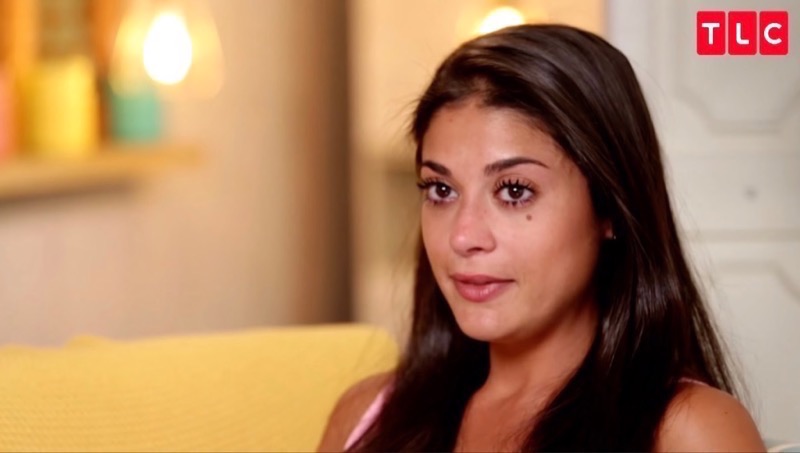 90 Day Fiancé stars, Loren Brovarnik and her husband Alexei welcomed their third child earlier this month. However, since the first photos were taken in the hospital, no more arrived. Now that Loren finally shared a rare picture of her baby, TLC fans agree it was worth waiting for.

Boy mom Loren, is now the proud mother of a little girl. And that really changes the dynamic. Naturally, TLC fans can’t wait to see the newborn grow up. Little Ariel Raya Brovarnik isn’t even a month old yet and one day, fans hope to see her brothers interacting with her. Shai, of course, is adored by countless fans. Meanwhile, Asher is at an adorable age where he smiles even if he’s in trouble with his mom.

90 Day Fiancé fans never get tired of seeing Loren and her family on social media. But, they were starting to wonder why she hadn’t shared photos of Ariel. Some folks thought that perhaps there’s be a spinoff about birth. So, her silence might have been related to an NDA. However, this week she tossed that theory in the bin by sharing a black and white photo.

It’s not clear how soon after the birth the photo was taken. But in it, Loren wore a mask below her chin. Perhaps they were still at the hospital. In her caption, Loren said, “💗💗#babyb #mygirl #aribaby.” TLC fans loved the photo that revealed the love that she felt as she bonded with Ariel. One fan commented about that, saying, “Omg so much love and emotion in this photo 💞.”

Nearly 100K 90 Day Fiancé fans liked the photo, which amounted to about 10K per hour. Someone wrote, “So happy to see her again! God bless her and all of your gorgeous family. Can’t wait for her to come home.😍” Actually, talking about taking the baby home brought similar comments. Naturally, the NICU isn’t really a place where it’s that easy to take quality photos. So, that probably accounts for the rarity.

Asher Was Also In The NICU

90 Day Fiancé fans watched as Loren Brovarnik stressed about Asher when he was born. TLC showed it in their spinoff, “Loren & Alexei: After The 90 Days.” You might recall that Asher needed to be intubated, so there were some worrying moments. Mind you, Loren fell sick with a cold and couldn’t go next door to see Asher for a while. Hopefully, she’s well and spending lots of time with her little girl this time around.