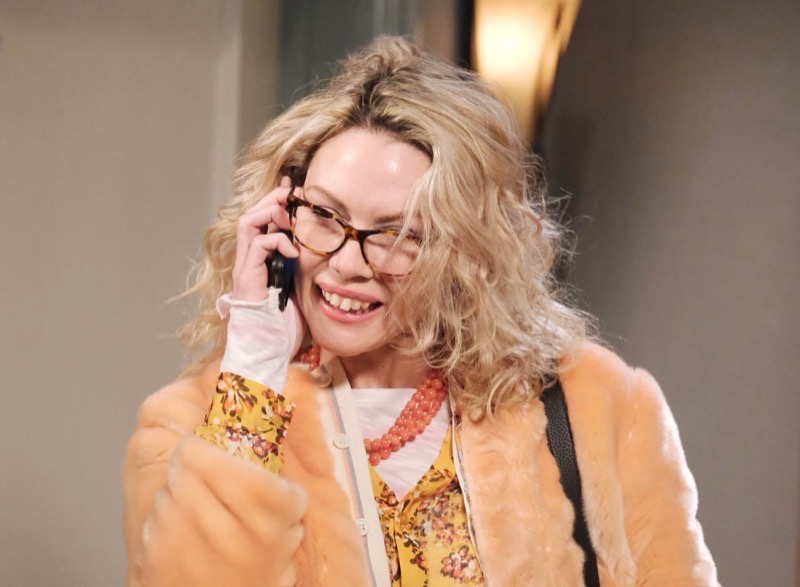 Days of Our Lives (DOOL) spoilers tease that thanks to Ava Vitale’s (Tamara Braun) kidnapping scheme took a fatal turn when Ava purposefully drove herself off a cliff, seemingly killing both Ava and her captive Susan Banks (Stacey Haiduk). But there is every chance that Susan may have survived even though she may be in no condition to make contact with her friends or family. But luckily for her, help me come from the most unexpected of places.

Ava hired Xander Cook (Paul Tefler) to be her muscle in regard to Susan’s kidnapping. Xander hid his identity by wearing a creepy clown mask and stashed her in one of the tool sheds on the Kiriakis estate. Susan thought she would be rescued when Bonnie Kiriakis (Judi Evans) found her. Unfortunately, before Bonnie could free Susan, Xander returned and added Bonnie to his list of prisoners. For a time, Bonnie and Susan were both prisoners under Xander’s watchful eyes. Eventually, Xander took Susan to Ava, and later both women apparently perished by her husband Justin Kiriakis (Wally Kurth) and his son Alex Kiriakis (Robert Scott Wilson).

Days Of Our Lives Updates – Something Strange Happened Between Susan Banks And Bonnie Kiriakis!

As viewers know, Susan has long had a “gift” that can really only be explained as supernatural. Susan would have visions of the future although they were sometimes not very clear. While they were captive together, Susan seemed to share her gifts with Bonnie. They began to communicate telepathically since they were both gagged at the time. Even though Xander soon took Susan away, some of those gifts may have stayed with Bonnie who was quickly found and rescued. 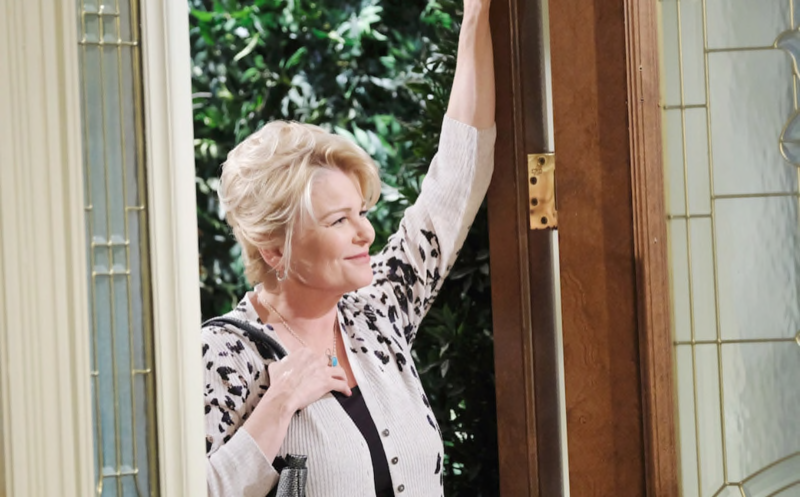 Bonnie may come to believe that she would know if Susan had died. She will certainly be told that no one could have survived the explosion that took Susan’s life. But maybe Susan was thrown from the car before the explosion. She might be seriously injured or even have amnesia. Look for Bonnie to eventually start having impressions of her own, impressions that may very well lead to her a very much alive Susan!

Did both Ava and Susan die in the explosion? Is there a chance either of them could have survived? Will Bonnie soon find herself in possession of Susan’s gifts? Anything can happen in Salem so stay tuned to Days of Our Lives streaming every weekday on Peacock. And don’t forget to check back right here regularly for all your Days of Our Lives news, information, and spoilers!