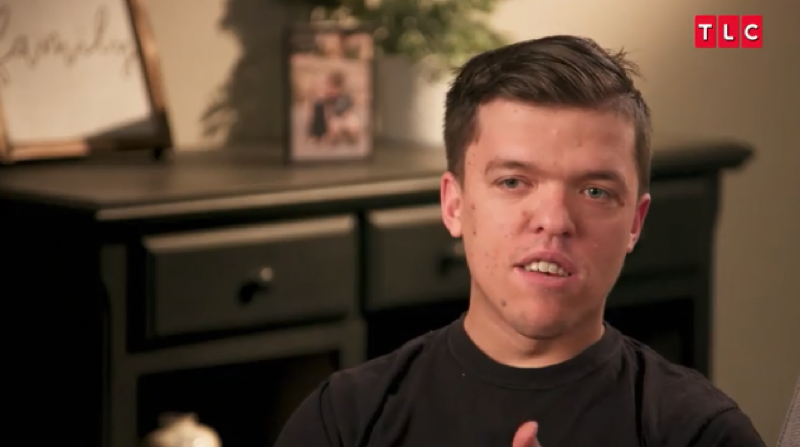 Little People, Big World spoilers reveal that fans are slamming Zach Roloff for asking his fans for donations so that he can fund his trip to South America. He recently started a new GoFundMe page where he has been asking his fans for donations to go to Bogota, Columbia. This has rubbed some fans the wrong way since he is making money off of the television show and he just bought a house for over $1 million! Why would he ask for money from fans? Find out here.

Zach took to his Instagram account to tell fans about his trip and all about the GoFundMe account. He is actually raising money for his entire soccer team to travel to Bogota and they will compete in a tournament there. He hopes that this tournament will help to raise more awareness about the dwarf community. He told his fans, “I am headed to Bogota, Columbia next to play futsal against teams from everywhere in the world. It’s going to be another incredible tournament and I can’t wait. These tournaments are not just for fun but also help elevate the dwarf community’s voice in these countries where disability groups aren’t as recognized still as say the United States. We still have a ways to go in some areas but you realize how far we are ahead once you go to one of these countries. Things like lower toilets and consistent ramp accessibility are close to non-existent.”

It seemed as if Zach knew that he would get backlash over this and he told his fans that in no way was he going to benefit from this GoFundMe account and it was all going to get the team to Columbia. Even though he did mention that money is going to the team, fans were still hit hard by this and felt as if he should not ask fans for money. 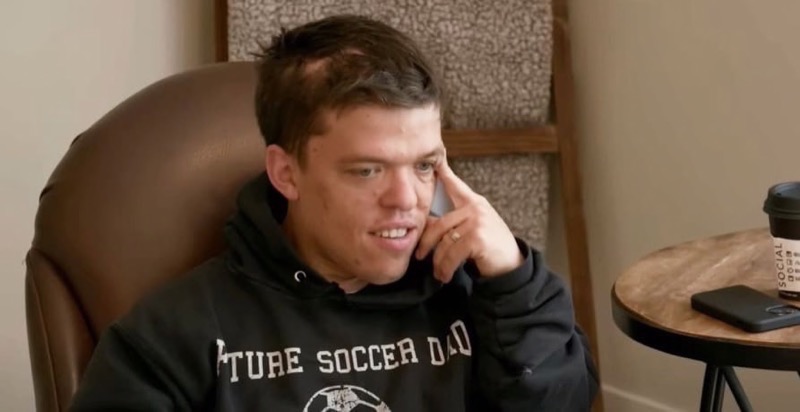 One fan wrote on his Instagram account that if he got a real job he would be able to help out with the funds. Another wrote, “You are worth millions, why are you begging people to support your GoFundMe?” Another added, “Yeah if he and his family are worth so much money, there should be no reason for him to ask his fans for money for a soccer thing. You think that TLC could help with this.”

With all the hate, there were actually fans who brought up the fact that the network should film this for the show. One wrote, “Why doesn’t the show film stuff like this? This is actually interesting. Not the same endless storylines again and again.” We do hope that his team is able to afford their trip and hope that Zach shares videos from the matches.