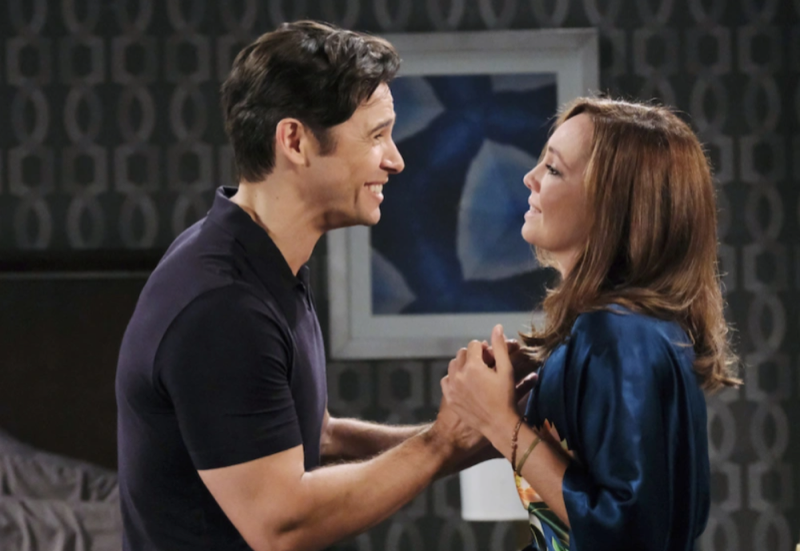 Gwen has been trying to be good ever since she and Jennifer Deveraux (Cady McClain) came to an understanding and Jen saw Gwen trying to help. She even forgave Jennifer for running her over in front of the Salem Police Department, knowing she was driving high. Jack Deveraux (Matthew Ashford) however had to turn Xander down for a job at the Salem Spectator, because he’d hired Gwen and he feared a clash.

Gwen becomes aware of this and feels bad for Xander and Sarah Horton Cook (Linsey Godfrey) living in “the roach motel” she asks Xander about his prospects. Sarah isn’t quite ready to trust her as can be imagined, but when he tells her he’s got a good job paying good money she knows he’s lying.

Days Of Our Lives Updates – Why Should He Tell Her Anything?

Even though Gwen has forgiven Xander, he’s not exactly forgiven her, and wonders why he should tell her anything. But Gwen was with Xander long enough to tell when something was off, and she starts to worry – as a friend. She knows some of the desperate situations he’s been in when he’s needed money, and she also smells a five-foot rat named Ava. Ava had recently offered her money to help her with a revenge plan against EJ DiMera (Dan Feurreriegel) and she’s turned her down. She suspects that Xander’s taken the dirty money job and knows it would cause problems for him with Sarah, and she confronts him directly. 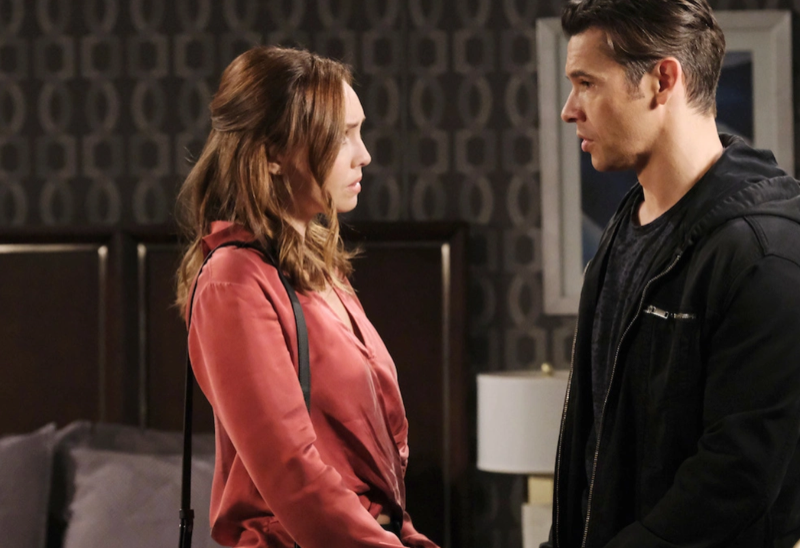 Not The Same Old Girl

Gwen wants to show that she’s not the same old girl, or the same old schemer she once was; the old Gwen would have proven Xander was up to something dirty. After she had proof, she’d have exposed him to Sarah to break them up, but she doesn’t want him to lose her. So she confronts Xander directly and tells him she can tell he’s in over his head and offers whatever help she can.

Xander is a bit worried because he’s never seen this side of Gwen before and expects she’s got a scheme afoot. She assures him that there’s no scheme from her end, but she’s sure he’s gotten himself in one of Ava’s.