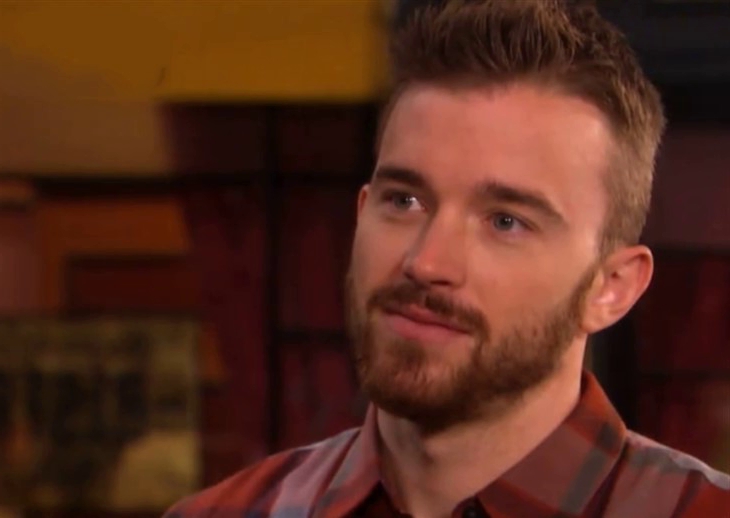 Days of Our Lives (DOOL) spoilers and updates tease that Sonny Kiriakis (Zach Tinker) has been feeling lonely in recent weeks, mostly because he misses his husband Will Horton (Chandler Massey) who has been working as a writer in Hollywood for several months now. Sonny and Will have had a difficult time even finding the time to chat with each other. Meanwhile, Leo Stark (Greg Rikaart) and Sonny have been on much better terms lately. Leo will likely have nowhere to go, so Sonny may let him stay at the Kiriakis mansion, especially if Leo’s job with Paulina Price (Jackee Harry) falls through.

Days Of Our Lives Spoilers – Leo Stark May Not Remain Employed For Long!

Paulina, who has been in a heated race to become the next Governor, needed an assistant and hired Leo despite his past. Sonny is a well-known grifter and con artist. He once pretended to be interested in Sonny romantically so that he could manipulate Sonny into hiring him. Leo purposely seduced Sonny once he worked for him with his sole intention to sue Sonny for sexual harassment, The plan was foiled, but Leo’s reputation has followed him ever since.

Days Of Our Lives Updates – Will Horton And Sonny Horton Tried To Save Dr. Craig Wesley!

When Sonny and Will found out that Sonny was engaged to Dr. Craig Wesley (Kevin Spirtas) rushed into action. They tried to warn Craig that Leo was after him just for his money and they eventually were able to put an end to Craig and Leo’s relationship. Leo’s revenge against Sonny and everyone else who had a hand in his breakup from Craig made him the prime suspect in Abigail DiMera’s (Marci Miller) murder. Now that he is free from suspicion, Leo has made strides to start over. 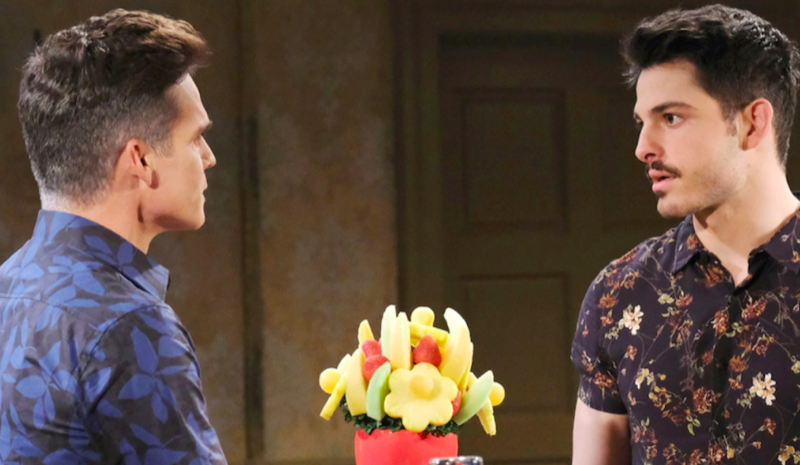 When Will Horton finds Sonny and Leo on friendly terms, he will immediately suspect Leo is up to no good, and Will’s surprise visit home won’t be the romantic visit he had planned. Instead, he will see Sonny and Leo way too close for comfort. While Sonny and Leo likely haven’t slept together, Will’s suspicion will lead the once-happy couple to realize their marriage is in serious trouble. Will they decide to go their separate ways?

Will Sonny and Leo be caught in a compromising position? Is Will’s suspicion just a symptom of bigger issues? Will Sonny and Will walk away from each other? Anything can happen in Salem so stay tuned to Days of Our Lives streaming every weekday on Peacock. And don’t forget to check back right here regularly for all your Days of Our Lives news, information, and spoilers!

The Young And The Restless Spoilers: 3 Must-See Moments For The Week Of November 7

Little People Big World Spoilers: Jeremy Roloff Is Laughing All The Way To The Bank