Little People Big World Spoilers: Jeremy Roloff Is Laughing All The Way To The Bank 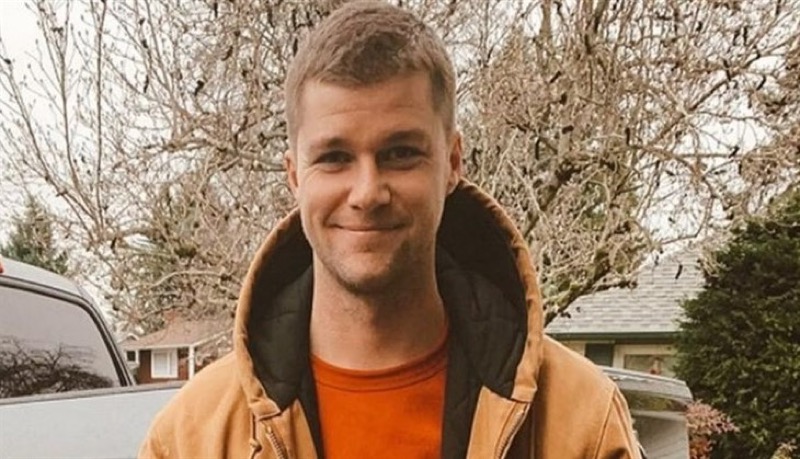 Little People Big World spoilers tease that one of Matt Roloff and Amy Roloff’s twins, Jeremy Roloff, the LPBW show back in 2018. At the time, Jeremy was making $5,000 per episode. That was a lot to give up back then, but Jeremy was excited about new things planned and trusted that he was going to be ok financially.

According to Newsunzip, Jeremy’s net worth is a whopping $3,000,000. Jeremy is married to Audrey for the last seven years and shares three children, Ember Jean, Bode James, and Radley Knight. There is no limit to Jeremy’s talent, he worked as a camera operator, and a photographer, and has his bachelor’s degree in Mechanical Engineering and Photography. He created his own company, Roloff Photo back in 2019. Aside from all that, Jeremy and Audrey have launched their own podcast, Behind The Scenes.

Jeremy and Audrey have bought a new fixer-upper farmhouse and couldn’t be happier. The Hillsboro, Oregon home is 4,414 square feet and sits on a whopping four acres of farmland. The purchase was 1.5 million dollars and it is clear now why negotiations stopped with his father, Matt Roloff, over the possible purchase of the Roloff family homestead which Matt was wanting to get 4 million dollars.

Even though the Roloff family is in the middle of a feud in the family home, Jeremy is not looking back, he told In Touch, “It’s been an extraordinary experience, and if anyone asks me about the show, I always say, ‘If I could do it all over again, I would, I think that sums up my experience with it very well. It was fantastic. It was so much fun. So much opportunity. A lot of growth. It’s just time to do something else.” 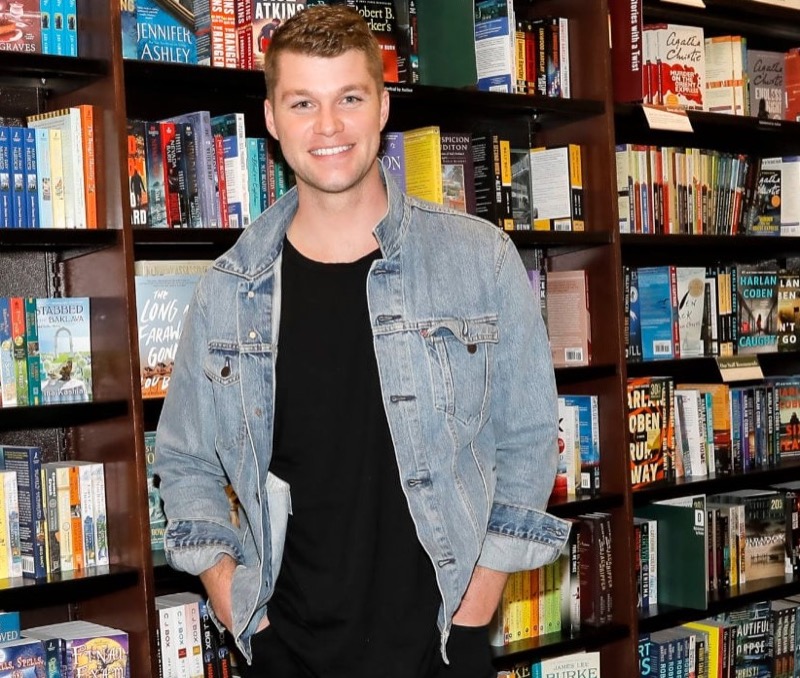 Aside from Jeremy, his twin brother, Zach Roloff, appears on LPBW with his wife, Audrey, and his three children, Jackson, Lilah, and Josiah. Unlike Jeremy, Zach was really groomed to take over the farm and the family feud runs stronger through his veins, he blames a lot of their troubles on Matt’s girlfriend and former Roloff farm manager, Caryn Chandler. It has gotten so bad that Zach and Tori will not allow Caryn to see their newest addition, Josiah, nor be around their other two children.

Roloff matriarch, Amy Roloff, hopes for a resolution and reunion with her family, but really doesn’t think that it will happen for at least another five years, the wounds run too deep.

Zach needs to follow in his twins’ footsteps. Jeremy has his own success and has no reason to look back, good on him and his wife Audrey.