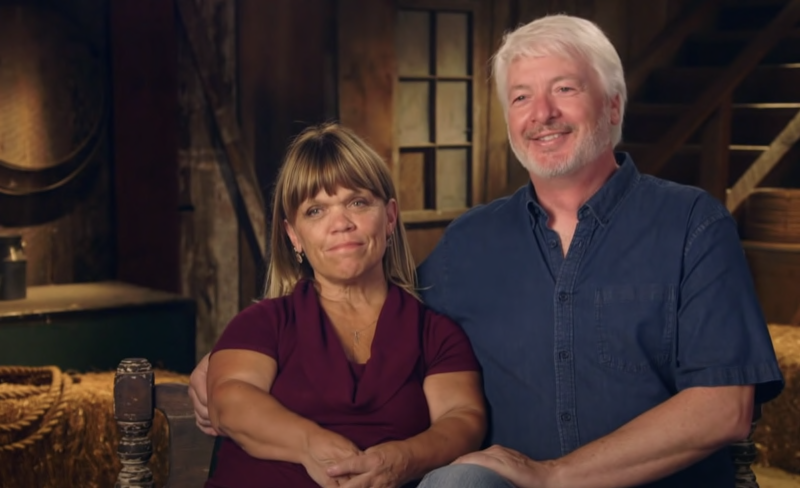 Little People, Big World spoilers reveal that fans of the show have started to notice the way that Amy Roloff treats her husband, Chris Marek. Many of them feel that she treats him very unfairly and viewers have started to point out examples of her behavior towards him. There are fans who think that he should say something to her about the way she treats him, but he continues to sit there and take it no matter what.

In the last episode of the show, Chris bought Amy’s grandson, Jackson, a new bike. He was so excited to get a chance to ride on it and it was a very touching moment for everyone. He started to ride it when they were all at the park and it meant so much to Tori Roloff that Chris would do something so nice for her son.

As fans watched this episode, they did love how heartwarming and touching it was for Chris to give Jackson this bike. What they were quick to point out was exactly how Chris was being treated by his wife though. One fan of the show posted on Reddit about how Chris doesn’t get enough credit for being such a nice guy. He helps out with the kids and he even helped Amy’s ex-husband, Matt Roloff on the pumpkin farm during their busy season. Why does Amy treat him so horribly? 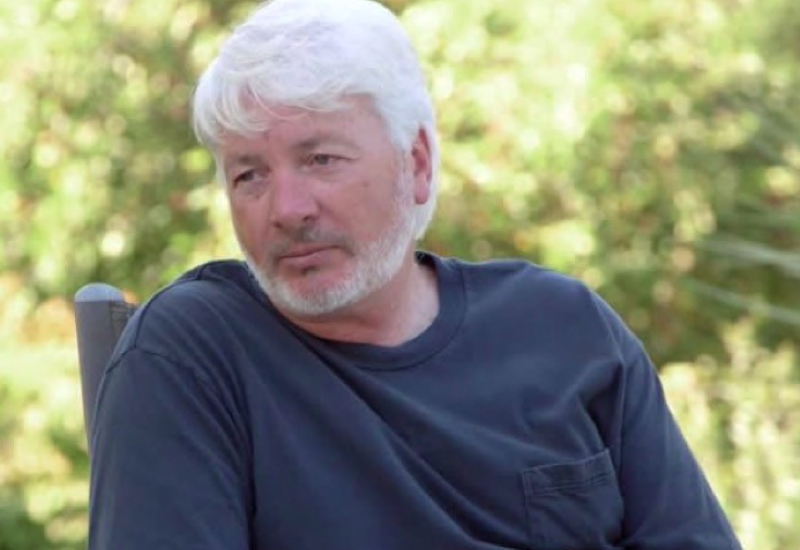 One Redditor wrote, “Chris is a better ‘father figure‘ or ‘grandfather figure to the kids than Matt is. Chris goes out of his way to try and bond and connect with the kids. By Matt and Caryn!” One more added, “I really like him. He seems like such a nice guy but obviously, all I see is what’s on TV. If he is as nice as he seems off-air, I wonder what his attraction to Amy is. She seems very difficult to me at times.”

Another Redditor added, “I’m hoping he and Amy make it, but I don’t think she’s the easiest person to be married to, she and Matt both have challenging personalities.” There is a lot of talk about Matt and Amy and just how their marriage didn’t work out so well. They had a pretty bitter break up and we have seen them working together on the farm and on the show still. We are glad that Chris is such a good guy and we hope that Amy will start treating him the way that he deserves to be treated.