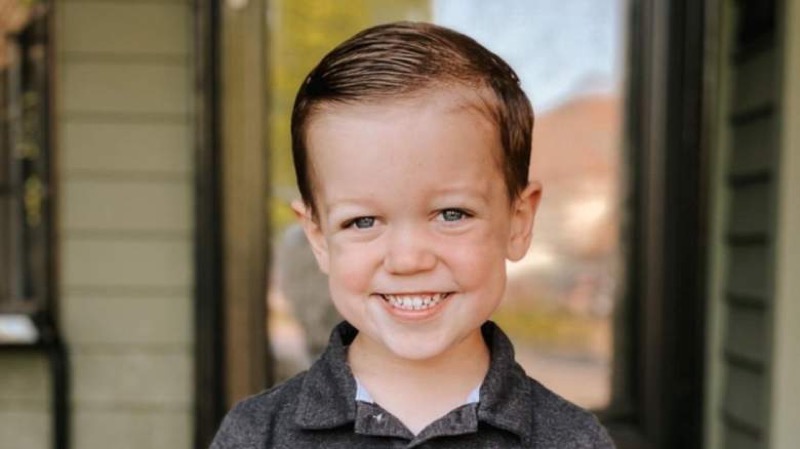 Little People Big World (LPBW) spoilers revealed that Tori thinks her son, Jackson Roloff is doing very well after his surgery. Recall, fans saw him go through the painful procedure. Not very invasive, Zach and Tori hoped that it would help to straighten his bowed legs. But, is serious invasive surgery inevitable for the cited TLC star? Many fans seem to think so.

When fans saw the surgery scenes, their hearts went out to the sturdy little boy. And on social media, people watched and waited for something to happen. Well, Tori told them that the doctor said to would take time to help correct his bowed legs. Actually, she warned people not to expect to see significant changes any time soon. However, TLC fans feel that they don’t see any good changes. In fact, they think that his legs look worse than they were. Folks understand that his parents didn’t want painful and invasive surgery, but are they just delaying the inevitable?

LPBW fans adore Jackson and Lilah who seem to save the show from a toxic meltdown. On social media, they love to see Jackson playing soccer just like his dad. Who can resist the little cute kid with his charming smile and his solid bravery? But, some people fear that his bowed legs might mean the end of a dream for Tori’s son. While it’s not easy to discuss a child with medical issues, some critics think that Tori doesn’t take her son’s needs very seriously.

One viewer of the show took to Reddit to raise the question about Jackson’s legs. U/njgod2021 wrote, “I know the little dude had surgery on his legs, but this season he is practically walking on the outside of his ankles. I wore braces on my legs when I was a kid and was just wondering what was going on. Did I miss something?” Others also noticed that the way Jackson walks looks uncomfortable. And some of them can’t believe that he’s not in pain.

One LPBW viewer opined, “They need to see some top surgeons because any surgeries he’s had just made it worse. Just watching that little guy made my leg hurt.”

Another user wrote, “It does seem like they (especially Tori) were in denial about this for a long time, and not only that, they ended up choosing the less invasive surgery. I am not a doctor but it does not look like it is working.”

LPBW fans literally bleed inside for  Jackson Roloff. One fan of the child wrote, “Poor little guy cause it looks so painful. He is a trooper!”

Another person who feels sorry for him said, “I’m sorry to say, no chance he will be able to play soccer unless he has drastic improvement. It looks like the poor little guy will need more invasive surgery.

Come back here often for everything happening with the LPBW cast. Remember to check back with us often for more Little People, Big World spoilers, news, and updates.