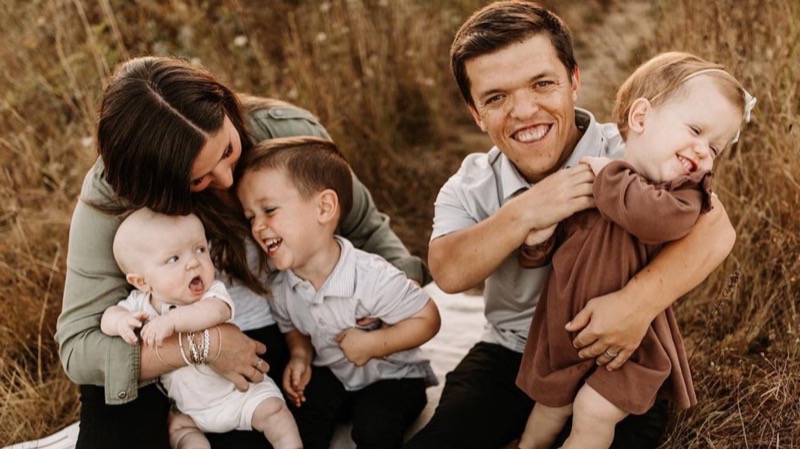 Little People, Big World spoilers reveal that Josiah Roloff has started to steal the show in the Roloff family. Tori and Zach Roloff were so happy to welcome their third child to the family after she suffered from a miscarriage not too long ago.

Halloween is always a fun holiday when there are children around and now it looks as if Tori and Zach had a lot of fun getting Josiah all dressed up, as well as Jackson and Lilah. The children had three different costumes and it looked like Josiah wanted to match the chickens on their farm. Josiah was dressed as a baby chick, Lilah was dressed as a cow, and Jackson was dressed as a fireman. Tori wanted to share the social media views versus the real-life views.

The pictures were so well done and the first few made the kids look happy as can be to be dressed up in their costumes. The last picture of the kids showed Josiah crying in his adorable chick costume. 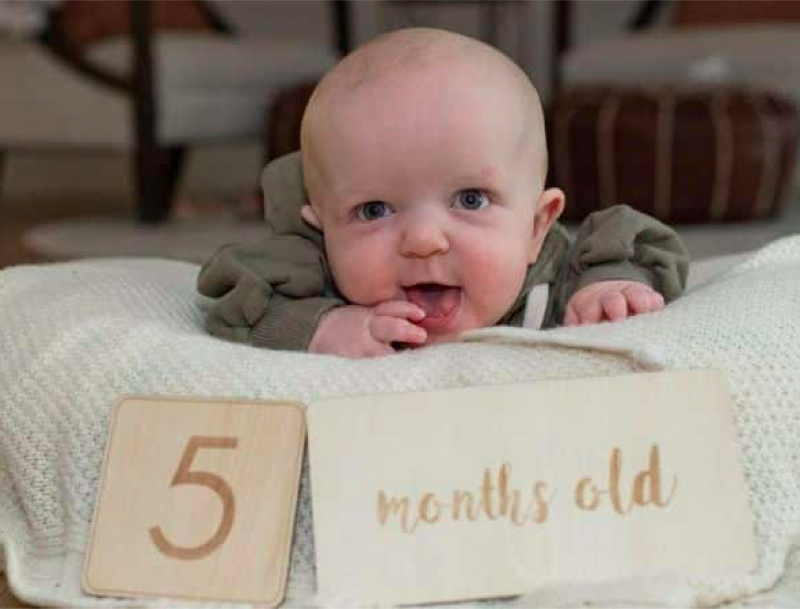 Fans loved seeing these pictures and even in the last photo, Jackson is holding his baby brother and smiling so sweetly while Josiah is screaming and crying. Fans immediately commented on what a great big brother Jackson was being to Josiah and just smiling through all the chaos. In fact, there were so many fans that praised Jackson because he is the oldest and is used to having a newborn around. It didn’t seem phased at all by his brother throwing a fit. In fact, it was almost as if he is used to it by now and he is still a young child.

These Halloween pictures were just the most adorable and we are so happy that Tori took the time to share them with her fans. We can’t wait to see the new season of the show on November 1 on TLC.