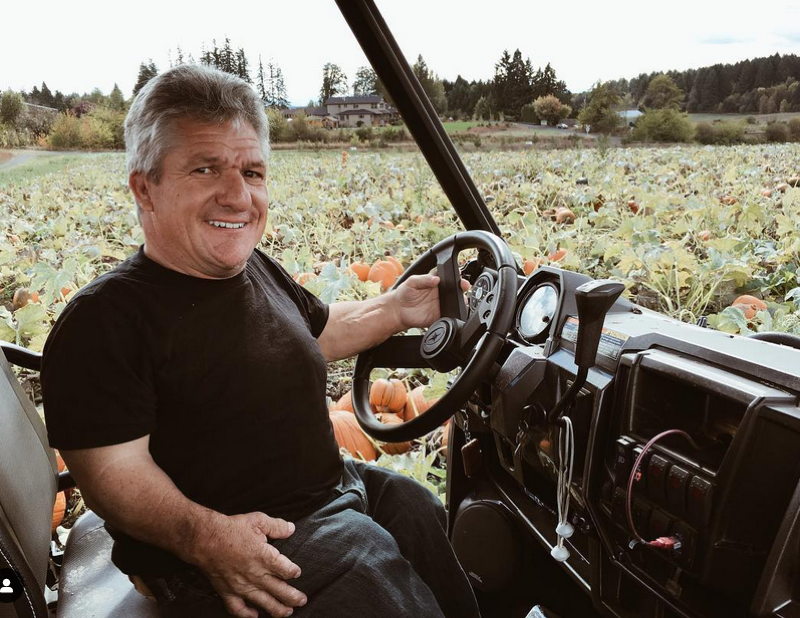 Little People, Big World spoilers, news, and updates tease that Roloff Farms has imposed new strict rules for those who wish to visit the property.

According to The Sun, signs have been set in place to warn guests about property boundaries, wildlife, prohibited activities like running, and more. Guests who bought the tickets can only go to the spots that are open for public viewing. The property may be 106 acres big, but only a small portion is open to guests.

Other warning signs include “Beware of bees and wasps,” “Danger, do not climb on the wagon,” and “One person or family at a time, please!”

According to a source, Matt Roloff opened up about the future of the show. The insider said that Matt invited his fans to join a reading session of his book titled Little Lucy Big Race. Afterward, he allowed some of his fans to ask questions about the book and the show’s future.

Matt told his followers that the farm has been busy as they have been filming for the 24th season. He also revealed that there’s no news on whether Little People, Big World will return for season 25.

He felt that the show was coming to an end and admitted that he had no idea whether the LPBW would be renewed or not. 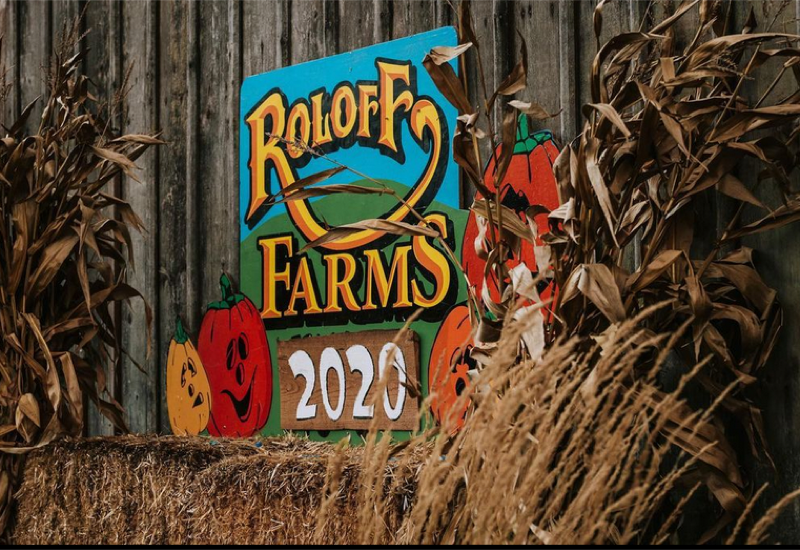 It seems like the feud among the Roloff family isn’t about to come to an end. Tori Roloff recently dissed Matt when she shared some photos and captioned “Instagram vs. reality.”

She seemed to be dissing Matt, who decided not to accept the help that Zack offered. She even said that the Roloff Farms is no longer a place of joy for her.

Fans also learned that everybody had met Zack and Tori’s new son, baby Josiah, except for Carlyn. The couple revealed that they’re still left in shock because Caryn and Matt are acting as though they didn’t do anything wrong. Not only that, they made it clear that they have no plans of letting Caryn meet their baby.