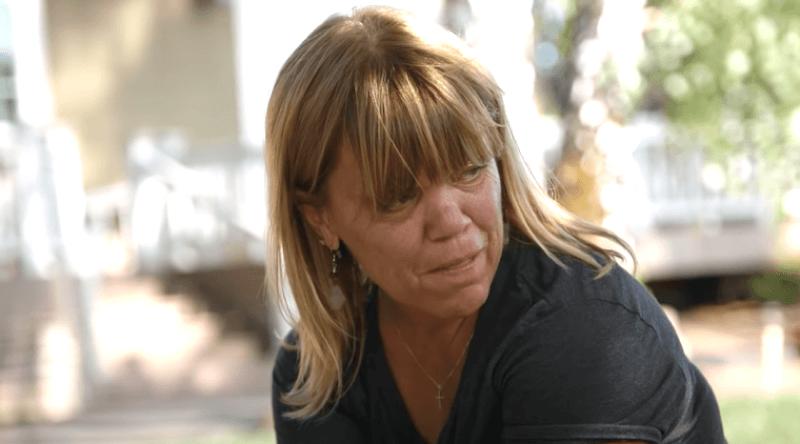 Little People, Big World spoilers reveal that Amy Roloff is tired of the family drama and she feels that they all need to move on. During the last few seasons of the show, things have gotten so tense between them all. Matt Roloff put the farm on the market to sell and then his sons became very upset with him. This has started a lot of drama and Amy is tired of it all.

In one of her latest posts on social media, Amy wanted to share her thoughts with her fans about everything that is going on with the feud right now. She told her Instagram followers, “Even the kids that you don’t see on the show, they’ve had to embrace and figure out how they’re going to handle it and what they think of all this. This farm was like the seventh kid, the seventh individual in our family.”

The farm being put on the market has really caused chaos in the family and after Zach and Jeremy Roloff put offers in on it, Matt denied these offers, and then his sons moved away from him. Jeremy stayed close, but Zach and his family moved to Washington after living in Oregon their entire lives. There has not been any type of agreement made about selling the farm and Matt even has decided to rent it out instead of selling it. It looks as if he can’t get the offer on the farm that he wants, so he is going to continue to make money off the farm in any way that he can. 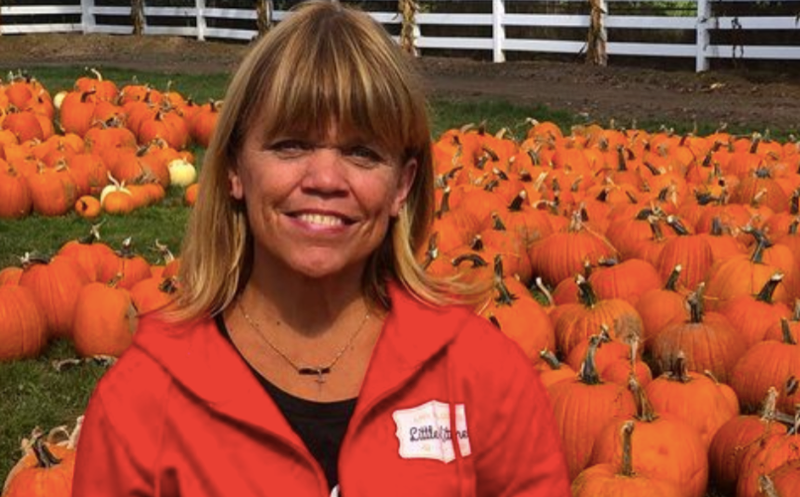 In one of Zach’s Instagram posts, he called his father out for manipulating the narrative of the show. “Once again, as he has for most of his life, not taking responsibility for his own actions and blaming others. Dragging the family drama that he created and then manipulating the fan base to make himself come out okay.”

Amy continues to tell her family that she just wants all of this to go away and for all of them to just drop it, but it doesn’t seem likely.

The Young And The Restless (Y&R) Spoilers: Audra’s Master Plan, Break Up Noah And Allie