The Young And The Restless (Y&R) Spoilers: Audra’s Master Plan, Break Up Noah And Allie 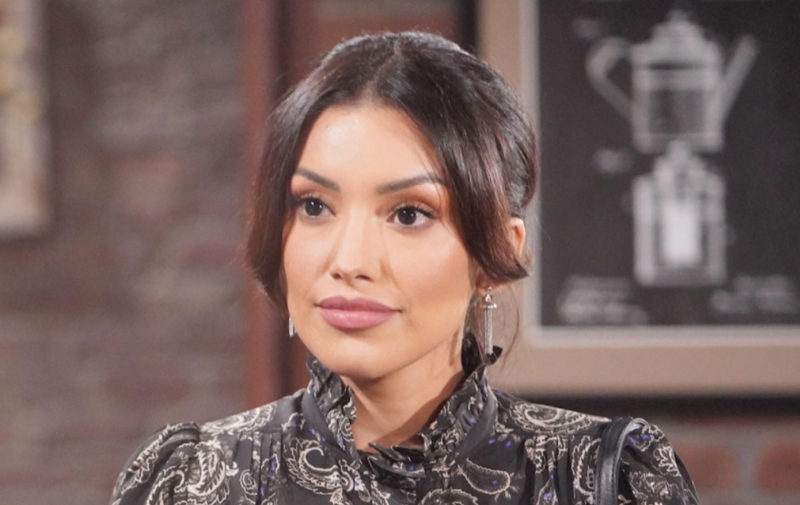 The Young and the Restless (Y&R) spoilers and updates tease Audra Charles (Zuleyka Silver) is out to take back her past love. Audra has come to Genoa City to help Tucker McCall (Trevor St. John) with his plans for Chancellor-Winters and Ashley Abbott (Eileen Davidson). Audra did not expect to encounter her ex-boyfriend Noah Newman (Rory Gibson). Audra has found out that Noah is involved in a relationship with Allie Nguyen (Kelsey Wang). Audra is determined to find a way to drive a wedge between Noah and Allie.

Audra knows that Noah is in a committed relationship with Allie. Audra does not want Noah to be with Allie. Audra approached Allie at Crimson Lights. Audra has told Allie that she does not want to be with Noah again. Audra wanted to get information on Noah and Allie’s relationship. Audra wanted to make Allie feel uncomfortable and told her about her time with Noah. Allie told Audra that she intends on being with Noah. Audra could see that Allie is concerned about her connection with Noah. Audra does not believe that Allie is the right match for Noah. Audra may decide that she will try to go after Allie. Audra needs to remember that she is working for Tucker. Audra will need to use caution in her efforts to take Noah from Allie. Audra knows that Tucker wants to find a way to get Ashley back in his life. Ashley cares about Allie because Allie is a part of the Abbott family. Audra will need to keep in mind that she could make Tucker upset if she does try to undermine Allie and Noah’s relationship. 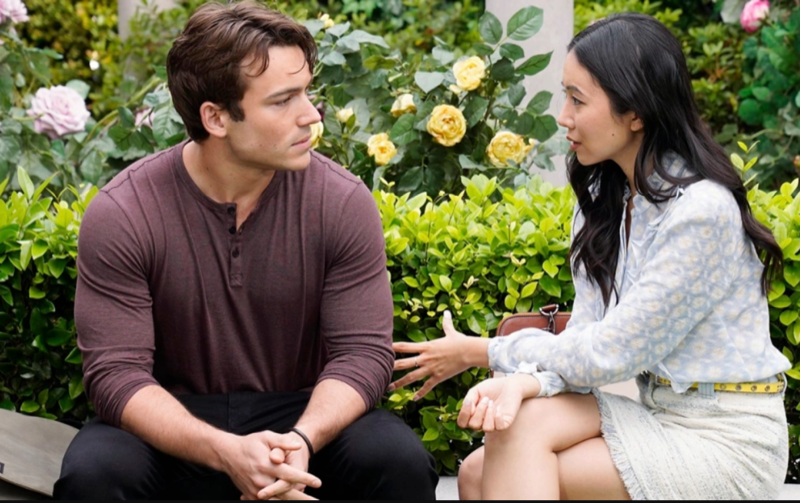 Audra wants to reconnect with Noah. Audra knows that she hurt Noah when their relationship ended. Audra believes that she can get Noah to remember that he was happy with her in the past. Audra met Noah in London. Noah was pursuing a career in art. Noah and Audra bonded over their love for art. Noah and Audra had a passionate but turbulent relationship. Noah believed that his relationship with Audra was over and went back home to Genoa City. Noah found love again with Allie. Noah wants to be with Allie but he still has feelings for Audra. Noah was surprised to find out that Audra has pursued a career in business. Noah does not know that Audra is secretly working for Tucker. Audra and Tucker attempted to find a way to take over Chancellor-Winters from Devon Hamilton (Bryton James) and Lily Winters (Christel Khalil) but Dr. Nate Hastings (Sean Dominic) caused the plan to fall apart. Audra wants to keep her involvement with Tucker from Noah because Tucker has other personal and professional plans in Genoa City. Audra hopes that she can find a way to help Tucker and be able to get Noah back in her life.

The Young and the Restless Audra wants to find a way to come between Noah and Allie. Audra hopes that she can get Allie to want to leave Noah. Will Audra find a way to make Allie want to end her relationship with Noah? Audra may believe that she can get Noah to want to be with her by getting him to remember their past. Audra hopes that Noah will decide that he wants to be with her again. Will Audra be able to get Noah to want to rekindle their past love? Be sure to catch up on everything happening with Y&R right now. Come back here often for The Young and the Restless spoilers, news, and updates.

The Bold And The Beautiful (B&B) Spoilers: Bill Is Ready And Waiting For Brooke