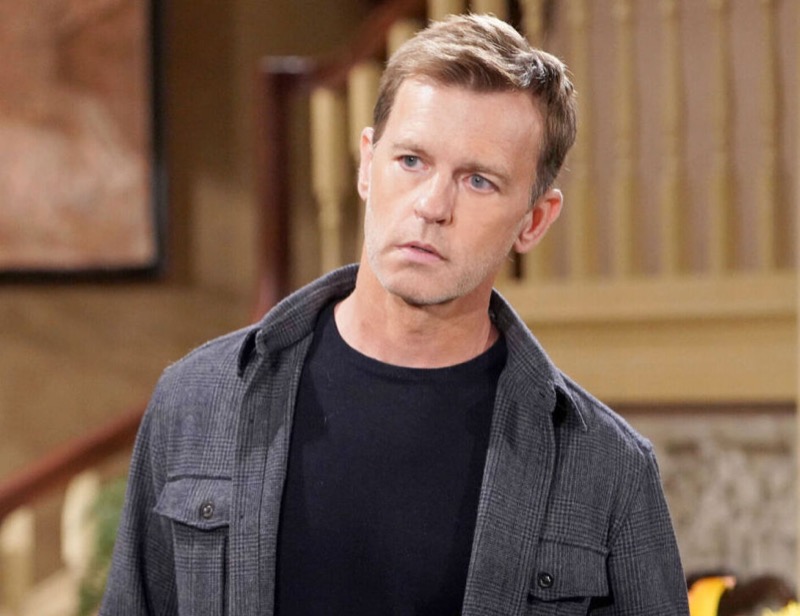 The Young And The Restless (YR) spoilers indicate that Tucker McCall will finally confess the details of his evil plot. Adam Newman (Mark Grossman) will try to win Sally Spectra (Courtney Hope) back but to no avail. Chance Chancellor (Connor Floyd) will be shocked by an upcoming confession.

The Week Of November 7-11 Will Prove Dramatic

The Young and The Restless spoilers indicate that Diane Jenkins (Susan Walters) will pick up on Harrison Abbott’s (Kellen Enriquez) illness and alert Kyle Abbott (Michael Mealor). Diane’s quick thinking will lead to Kyle forgiving her for everything that happened in Los Angeles. However, there better not be any more secrets that come to light.

Abby Newman-Abbott-Chancellor (Melissa Ordway) and Devon Hamilton (Bryton James) will share a kiss. The two will immediately regret giving in to their vulnerabilities. Unfortunately, Amanda Sinclair (Mishael Morgan) will walk in on that kiss and demand some answers. Devon has been growing closer to Abby over the past little bit. Will Devon break things off with Amanda? Meanwhile, Nate Hastings (Sean Dominic) and Elena Dawson (Brytni Sarpy) will reunite.

Billy Abbott (Jason Thompson) will continue to support Chelsea Lawson (Melissa Claire Egan) while she seeks treatment for her depression. Of course, Jill Abbott (Jess Walton) will grow very concerned about this. Lily Winters (Christel Khalil) will update Jill on everything Chancellor-Winters related including Nate working with Victoria Newman (Amelia Heinle) to take over the company.

Jack Abbott (Peter Bergman) will urge Adam to try to make Sally see how he feels about her. Adam can try all he wants but his efforts may be for naught. Sally wanted time to decide between Adam and his brother Nick Newman (Joshua Morrow). It seems that Sally will pick Nick setting off another battle between the Newman brothers. Noah Newman (Rory Gibson) will admit he has unresolved feelings for Audra Charles (Zuleyka Silver). However, Noah will remind her that he has moved on with Allie Nguyen (Kelsey Wang). 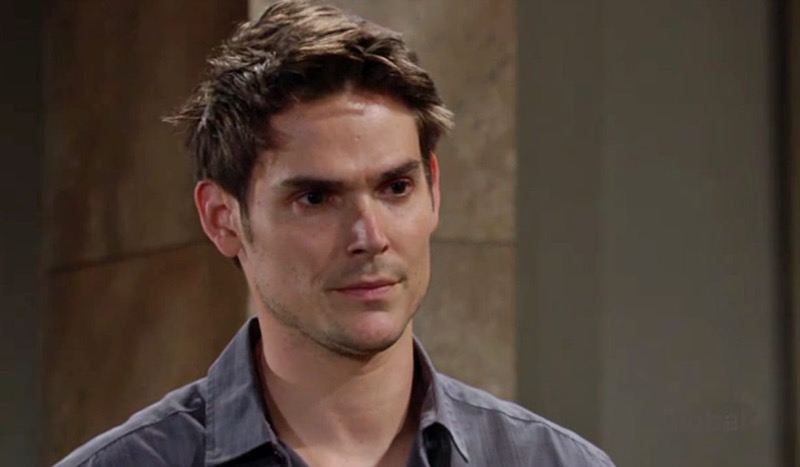 The Young And The Restless Spoilers: Tucker McCall’s Shocking Reveal

Tucker will give Ashley Abbott (Eileen Davidson) information he guarantees will get rid of Diane. Later, doing the week of November 14-18, Tucker will reveal his full plan including making Ashley head of the company. Victor Newman’s (Eric Braeden) prediction that Tucker wants both companies could come true. Tucker plans to pit the families against each other for his plot to work.

Adam will be furious when he realizes that Sally has chosen Nick over him. Abby will confess to Chance that she shared a kiss with Devon. Can Chance get past that and move on?