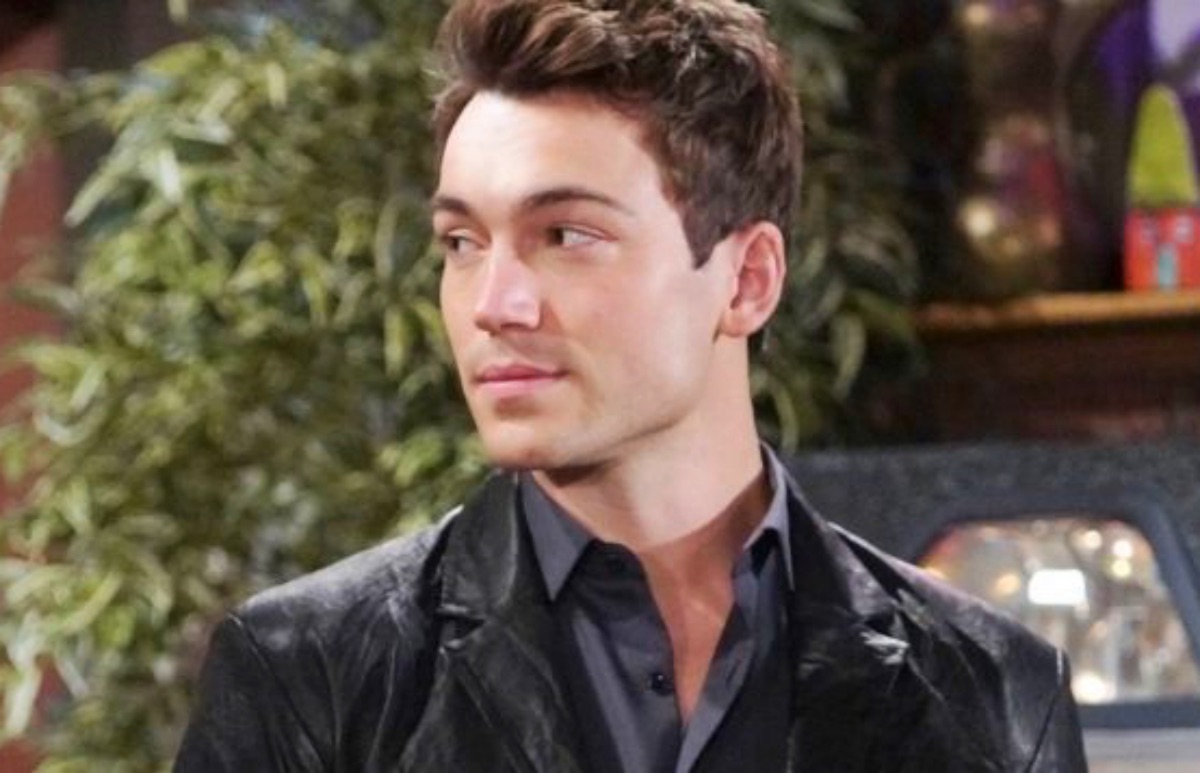 The Young and the Restless (Y&R) spoilers and updates tease Noah Newman (Rory Gibson) is ready to move on from his lost love. Noah was introduced to Allie Nguyen (Kelsey Wang) by Abby Newman Chancellor (Melissa Ordway) at Crimson Lights. Noah and Allie have found that they enjoy spending time together. Noah has hoped that he will get a chance to pursue his new relationship with Allie.

The Young and the Restless Spoilers: Noah Newman Finds a Fresh Start with Love and Business

Noah had thought that he could reconnect with his past love Tessa Porter (Cait Fairbanks) when he came back to Genoa City. Noah decided that he would support Tessa and her relationship with his sister Mariah Copeland (Camryn Grimes). Noah helped Tessa and Mariah with their wedding. Noah was surprised when Allie came to the wedding. Noah has found that Allie has taken him out of his comfort zone. Noah was unsure about what he wanted to do with his life. Noah was asked by his father Nick Newman (Joshua Morrow) to help him with his work at his charity organization New Hope.

Nick has decided that he wants to join his sister Victoria Newman (Amelia Heinle) and his mother Nikki Newman (Melody Thomas Scott) at his family’s company Newman Enterprises. Nick wants Noah to take over running New Hope. Noah does not know if he wants to take over running New Hope and turned to Allie for advice. Noah has wanted to have a career in art. Allie has told Noah that she believes that he should do what would make him happy.

Allie was surprised when she found out that she was part of the Abbott family. Allie decided that she would come to Genoa City to find out more about her grandfather Jack Abbott (Peter Bergman) and the rest of Abbott family. Jack has helped Allie to get to know her new family. Allie was excited to meet Ashley Abbott (Eileen Davidson) because Ashley is a gifted chemist. Ashley has worked at her family company Jabot to develop cosmetics and perfumes. Ashley had given Allie a tour of the labs at Jabot. Ashley had worked with Allie’s father Keemo Abbott AKA Hao Nguyen II (Philip Moon) when he was in Genoa City.

Allie has been trying to move on from the losing Keemo and has found comfort finding out about his time with the Abbott family. Allie studied chemistry which has made her feel close to Keemo. Allie has been given an internship to work at the lab at Jabot. Allie is looking forward to working at Jabot and hopes to work with Ashley. Allie has told Noah about her position at Jabot. Noah knows that Allie has hoped to find a place at Jabot and the Abbott family. Noah hopes that Allie will be able to continue to spend time with him. Allie has assured Noah that she will make time to be with him. Allie wants to find out more about Noah and help him to find his dream job. 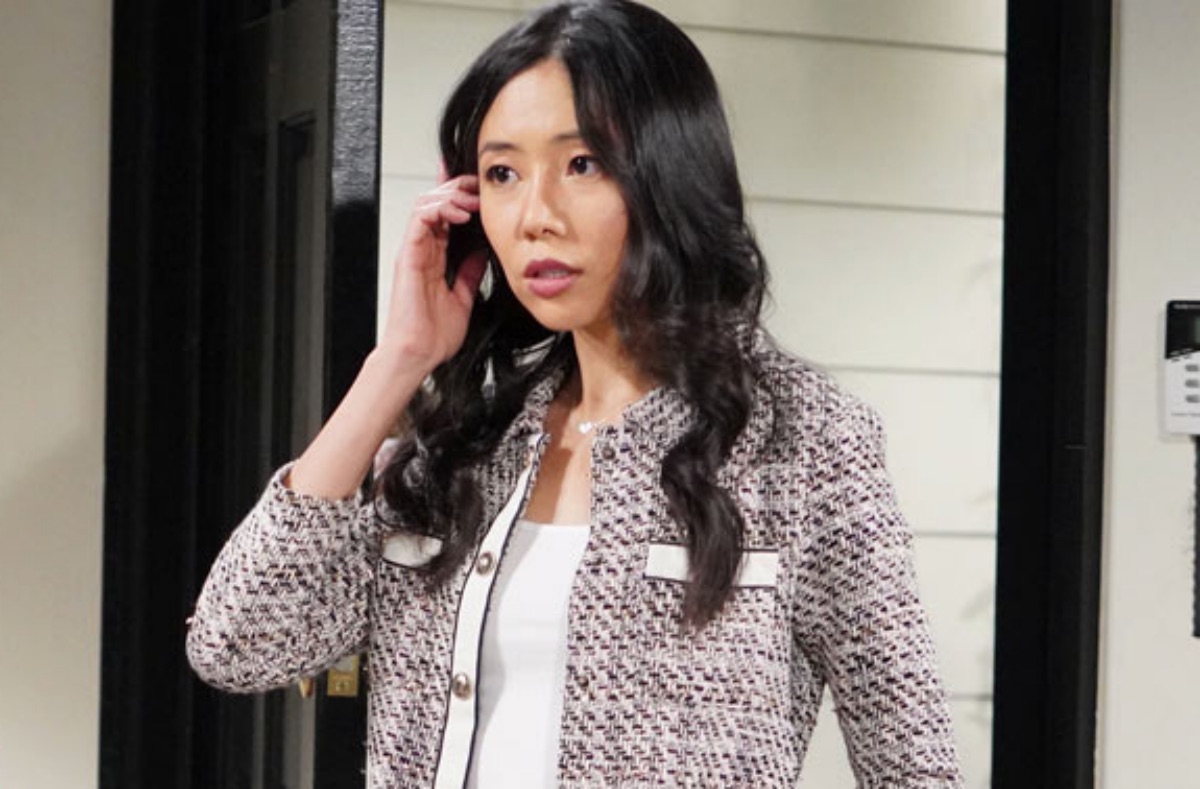 The Young and the Restless Spoilers: Noah Newman and Allie Nguyen Follow their Hearts for Romance and Success

The Young and the Restless Allie and Noah are looking to find their place in the world. Allie wants to find the right place to pursue her love of chemistry. Will Allie find that Jabot is the perfect place to use her knowledge of chemistry? Noah wants to find a place that he can use his love of art but be able to help others. Will Noah find the place that will let him express his artistic talents? Noah and Allie have a bright future ahead of them. Will Noah and Allie find love as they work to make their dreams come true? Be sure to catch up on everything happening with Y&R right now. Come back here often for The Young and the Restless spoilers, news, and updates.