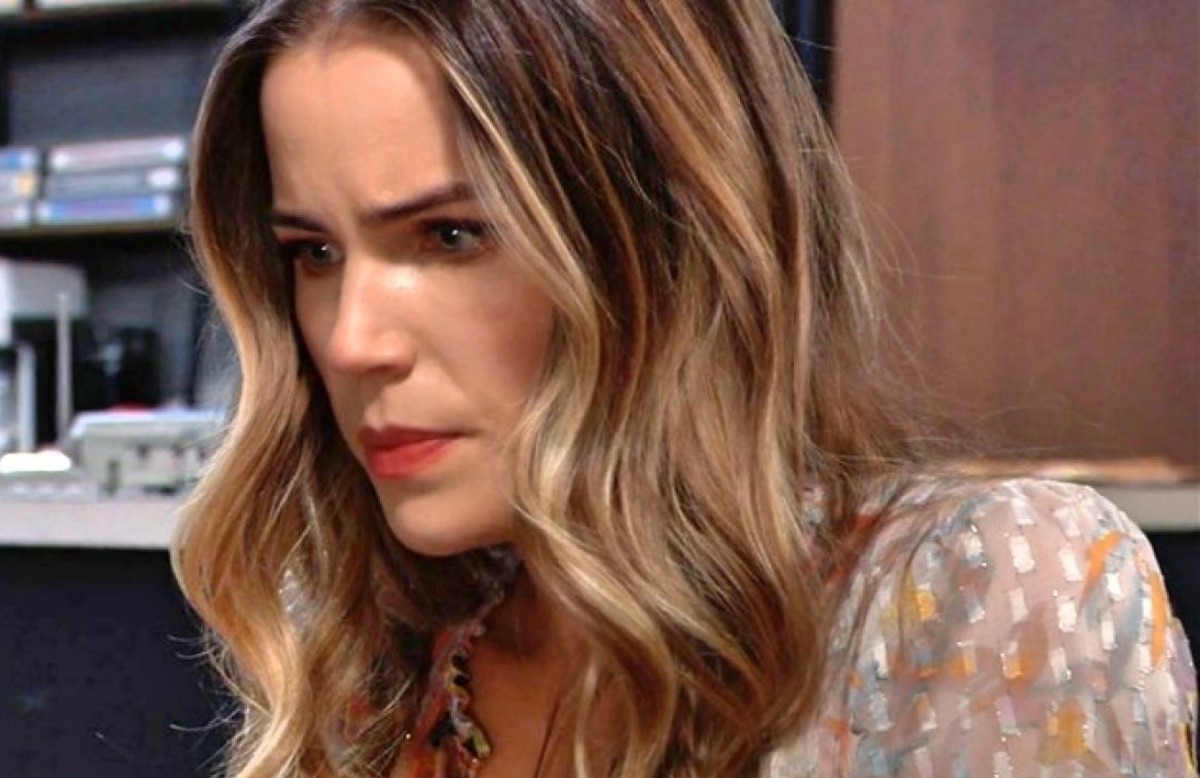 General Hospital (GH) spoilers and updates tease Sasha Gilmore (Sofia Mattsson) needs help. Sasha has been trying to deal with the loss of her son Liam Corbin (no actor’s name known for this important role). Sasha has been determined to go back to work at her job with Deception. Sasha has suffered a setback. Sasha had turned to taking drugs to help her to deal with her stress. Sasha may need to turn to her husband Brando Corbin (Johnny Wactor) and her good friend Nina Reeves (Cynthia Watros) for help.

Sasha was going to sell products of Deception on the Home & Heart channel. Sasha believed that she was ready for the segment. Sasha had taken drugs to take to help her get through her appearance. Sasha was blindsided by the host of the show Haven de Havilland (Morgan Fairchild). Haven wanted to have a long-time seller on the channel Flora Gardens (Susan Batten) to have a demonstration of her baby carrier. Haven wanted Sasha to help Flora with her demonstration.

Sasha had a breakdown when she believed that the toy baby that was used in the demonstration was Liam. Brando took Sasha to General Hospital to get help from Dr. Kevin Collins (Jon Lindstrom). Kevin and Brando found out that Sasha had taken drugs before going on the show. Kevin believed that Sasha needed to be admitted to General Hospital for observation. Brando reluctantly agreed to admit Sasha. Brando is worried about Sasha and wants her to get the help that she needs to recover. Brando may have to make difficult decisions about Sasha in order to get her the care that she needs.

Nina can understand the pain of losing a child. Nina lost her daughter Nelle Benson (Chloe Lanier) before she could be a mother to her. Nina can share her experience of losing Nelle to help Sasha to deal with the loss of Liam. Nina has had to deal with different mental problems in her life. Nina may be able to help Sasha to be able to accept that she needs to take care of her mental health. 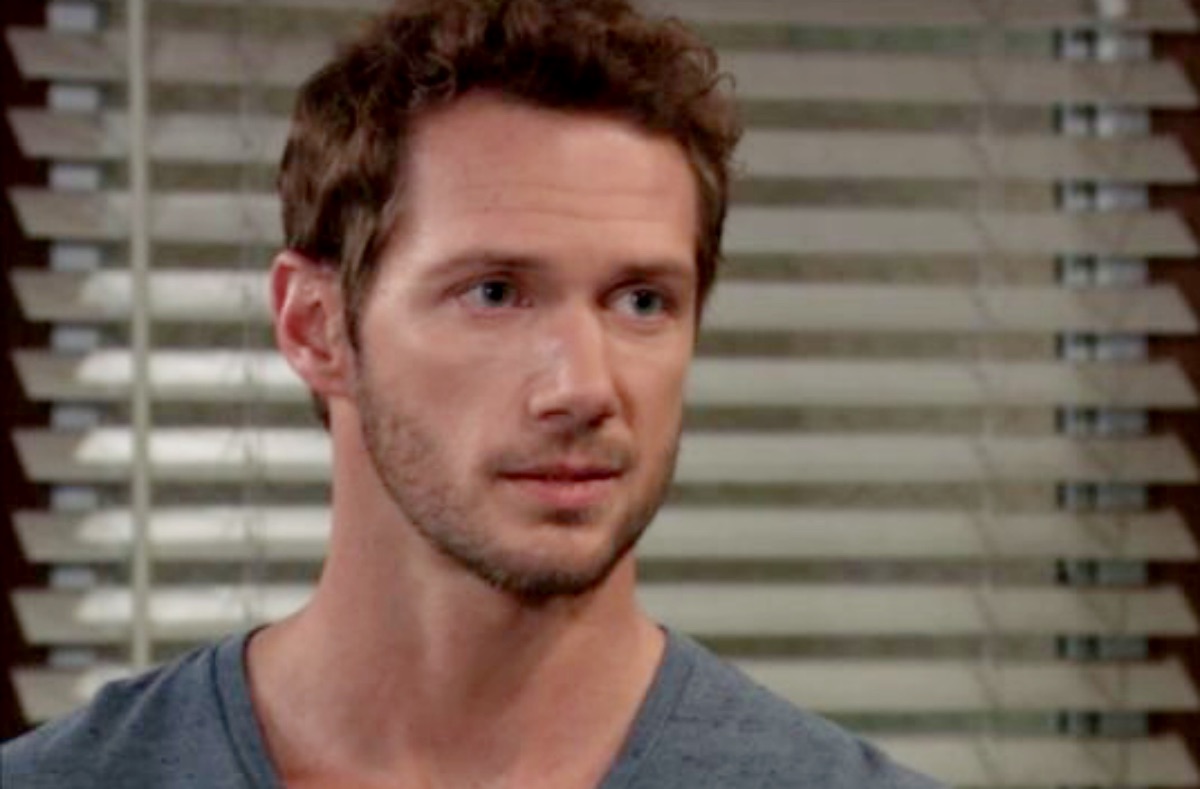