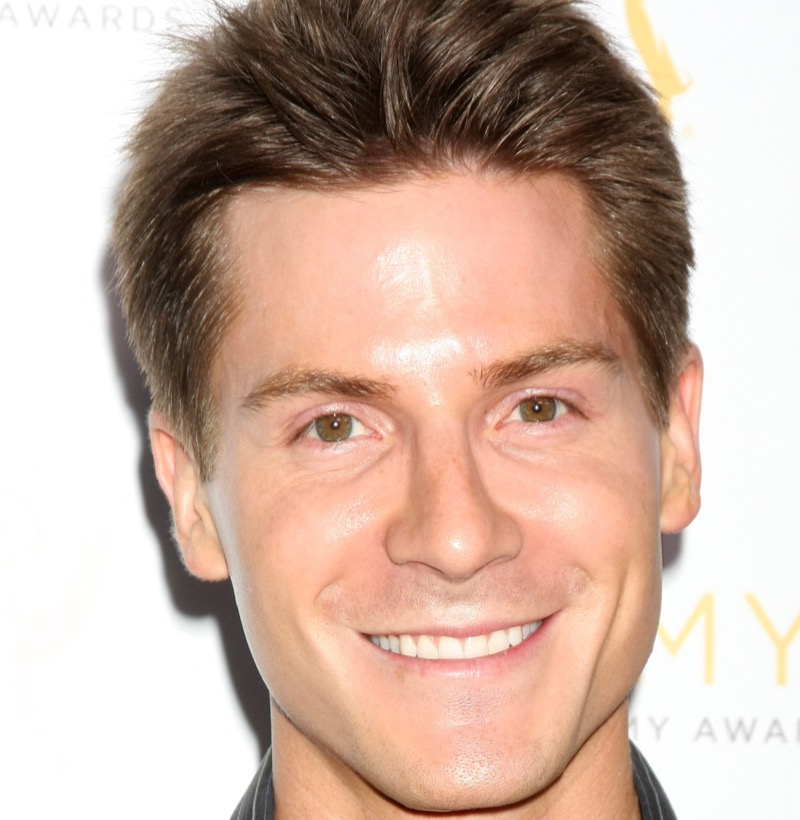 General Hospital spoilers and updates reveals GH alum, Robert Palmer Watkins has been tapped for a new Netflix project. The project will be executive produced by Joey King and will also star Joey King. It is called Uglies, a new series with the story set in a world in which a compulsory operation at 16 wipes out physical differences and makes everyone pretty by conforming to an ideal standard of beauty.

After the success of the romantic comedy The Kissing Booth, Netflix and Joey King are partnering on their next project where King has signed to star in and exec produce an adaptation of Scott Westerfeld’s international bestseller dystopian fantasy novel Uglies. McG has signed on to direct.

Krista Vernoff will adapt the script. John Davis and Jordan Davis will produce for Davis Entertainment Company along with Robyn Mesinger for Anonymous Content, Dan Spilo for Industry Entertainment and McG and Mary Viola for their Wonderland banner. Westerfield and Jamie King will join Joey as executive producers.

Watkins recently revealed via his Instagram stories that he had started working on an upcoming Netflix series. This is where he will play the role of Sol Youngblood. King will star in the role of Tally Youngblood. She is the real-life sister of Hunter King who played Summer Newman Abbott on The Young and the Restless.

General Hospital Spoilers – The Rest Of The Cast

Watkins is best known for playing the role of Dillon Quartermaine on General Hospital.He recently wrapped filming a new movie called THe Final ROse. The movie will star some of his former soap colleagues including; Brytni Sarpy (Elena, Y&R), Roger Howarth (Austin, GH), Robert Adamson (Temporary Michael, GH/ex-Noah Newman, Y&R) and Brittany Underwood (ex-Langston Wilde, One Life to Live). Watkins, outside of acting, has also been focusing on new music and we’re sure there will be a few more new songs in the near future.

Currently there is no tentative premiere date but please stay tuned for additional updates on Uglies. Do you miss him on GH?