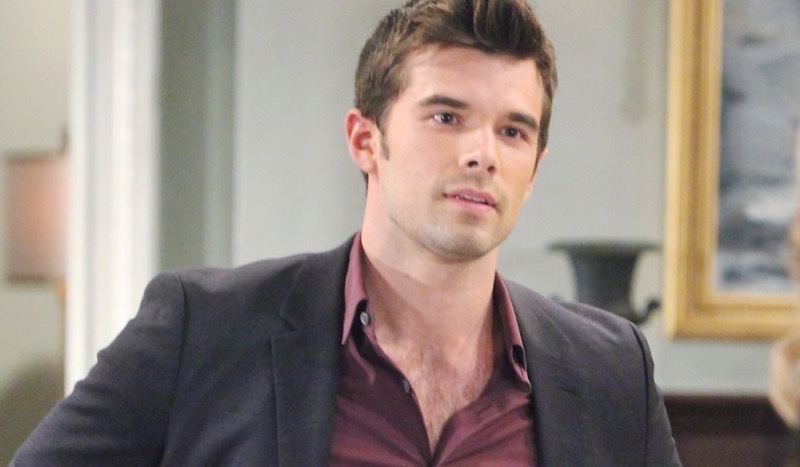 General Hospital (GH) spoilers reveal Harrison Chase and Brook Lynn continuing their little dance around one another with no big progress coming up soon.

Back in February, we really did think Chase (Josh Swickard) and Brook Lynn (Amanda Setton) would be an official couple by now. They had that close moment the night Peter August (Wes Ramsey) took Bailey Lou and they even shared that passionate kiss in the hospital hallways. And since then? Nothing. No kissing, no romance, and no sign of that changing any time soon.

Yes, Chase and BLQ seem to spend all their time together but it’s usually about their professional lives and a few capers BLQ wants Chase to join in on. Then, of course, we have Chase punching people in Brook’s honor, but doing nothing else for her except hanging around arguing with her.

Nothing ever moves in this alleged relationship and it makes no sense. It’s clear the show wants to pair them and it’s also clear there is mad chemistry between the two actors, but nobody will care anymore if GH doesn’t pick up the pace. 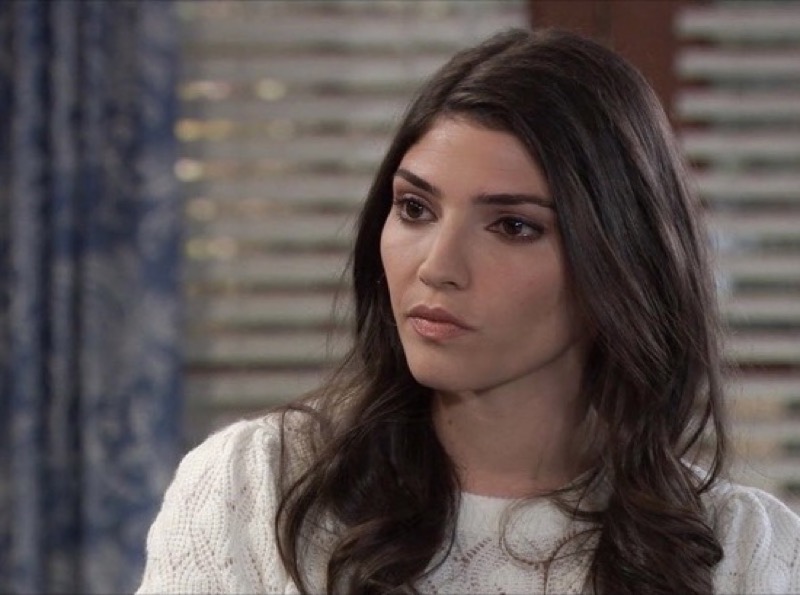 Watching Chase analyze Brook Lynn’s text messages with his brother is not riveting soap opera. It’s not even riveting when teenagers do that. And that’s what Chase is acting like when he is not sure if Brook likes him in ‘that way’ or not. Neither Chase nor Brook is a virgin and they are both in their 30s, so what is their problem? Two grown adults should not be as hesitant as this. Chase is a man who slept with Nelle Benson (Chloe Lanier), for pity’s sake. Clearly, he doesn’t always think things through with women.

And Brook has been having fantasies about Chase for months, but is afraid to act on her feelings, but why? These actions are completely out of character and have the audience yawning while waiting for something to happen.

In the end, it’s just another example of the soap having too many characters and too much story to tell that it takes too long for the story to be told. And since soaps are all about love and romance, love stories should not remain stagnant like this. Stay tuned to General Hospital weekdays to see how this story plays out.