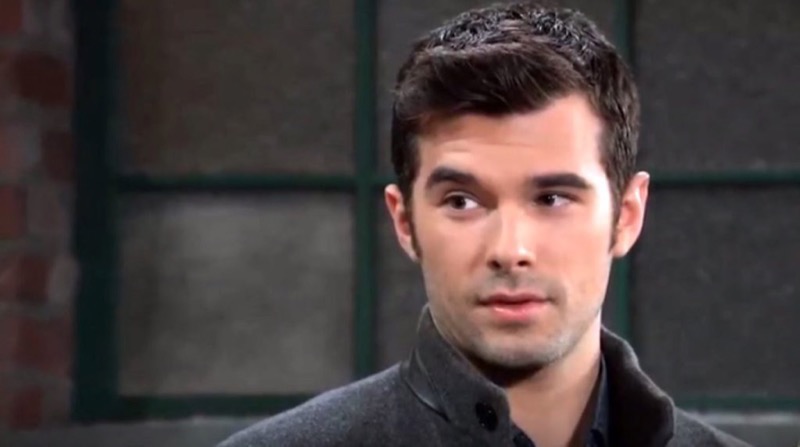 General Hospital (GH) spoilers and updates tease that Harrison Chase (Josh Swickard) is one of the most level-headed people in Port Charles, which is one of the reasons he has made such an excellent member of the police force. That’s why it was such a shock when Chase was given a six-month suspension from the force after punching Valentin Cassadine (James Patrick Stuart). Chase was defending Brook Lynn Quartermaine’s (Amanda Setton) honor when Valentin made some nasty comments about the former musician.

Brook Lynn and Chase have been slowly growing closer in the wake of his suspension. But right before Chase’s suspension was about to end, Brook Lynn’s former manager, Linc Brown (Dan Buran) arrived back in town. He still owns Brook Lynn’s songwriting catalog from the time period she signed with him. But Linc is willing to sell the songs to just about anyone and for any purpose, which is troubling for Brook Lynn.

Chase agreed to help Brook Lynn get her songs back from Linc. But after a particularly difficult conversation, Chase once again got punch-happy and hit Linc. Linc was at first inclined to press charges, but after talking with Police Commissioner Jordan Ashford (Tanisha Harper) he instead wanted Chase fired. Jordan agreed that Chase’s behavior needed to be addressed but stopped short of firing him. Instead, Chase will face a civilian review board that will determine the future of Chase’s career! 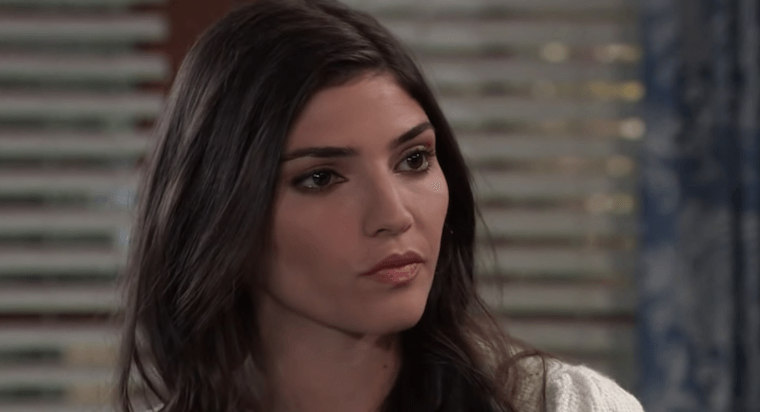 General Hospital Spoilers – Harrison Chase May Have To Choose Between Brook Lynn Quartermaine And His Career!

Since Chase’s fate is being determined by a civilian board, there is a good chance they may make an unorthodox recommendation. If Chase wants to maintain his career, he may be asked to end his relationship with Brook Lynn. Both times Chase punched someone, it was to defend Brook Lynn. The board may decide that Brook Lynn’s presence makes Chase’s behavior worse. But will Chase be willing to give up his relationship with Brook Lynn to remain a cop?

Does Chase have a future as a police officer? What will the civilian review board recommend? Will Chase have to choose between love and his job? Anything can happen in Port Charles so stay tuned to General Hospital airing weekdays on ABC. And don’t forget to check back right here regularly for all your General Hospital news, information, and spoilers!

The Young And The Restless (Y&R) Spoilers: Jack Runs Back To Phyllis After Diane Wrongs Him Again?