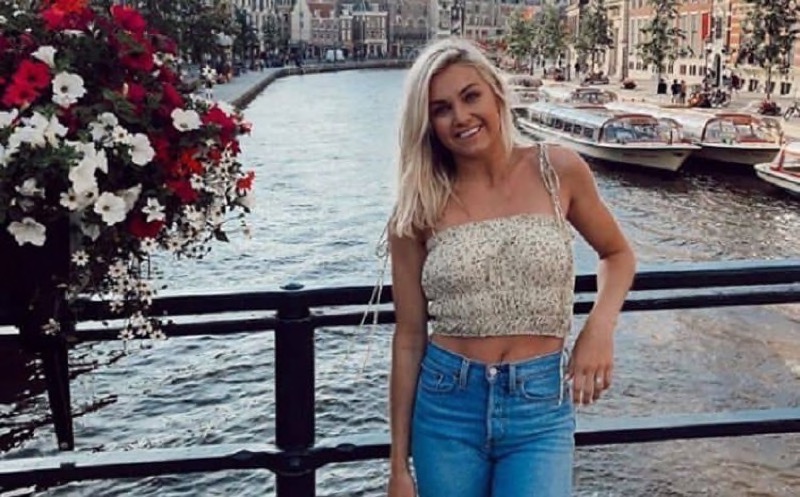 Days of Our Lives (DOOL) spoilers and updates tease that star Lindsay Arnold didn’t take home the gold at the 49th Annual Daytime Emmys on June 24 when she was nominated for Outstanding Younger Performer (that honor went to General Hospital’s Nicholas Alexander Chavez who plays Spencer Cassadine), but she did use social media to show off her fashion for the night and explain why her first Emmys was a bit marred.

Days Of Our Lives Spoilers – Lindsay Arnold Reflects On Women

As the world knows, on the morning of June 24, 2022, the United States Supreme Court overturned Roe V Wade, automatically outlawing a woman’s right to choose in some states, with more states to follow. Arnold used social media to send a message with a slide show of her Emmy pics, posting:

“I feel so grateful to be honored in this way by my industry, but at the same time I can’t help but think of the loss we’ve had in our country today,” Arnold wrote. “I can’t help but feel weighed down at the reality that women are facing, as we yet again fight for the right to our own autonomy. This storyline let me explore the strength within Allie, and through it, I found the strength within myself. I will always fight for women, both on and off-screen, and I hope we continue to explore the nuances in stories such as mine.” 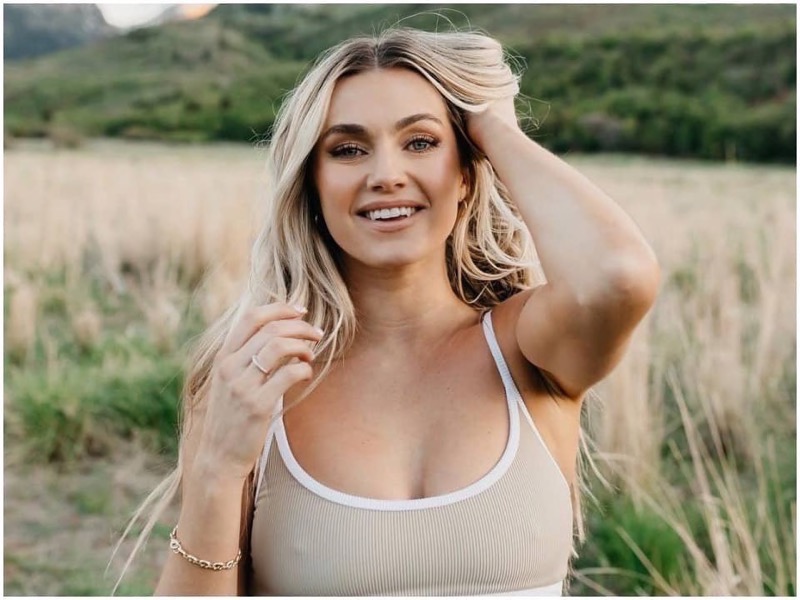 DOOL fans will recall that Allie Horton arrived in town pregnant and explained that by the time she faced things, she was too far along to have chosen an abortion, so she had decided to give up her son for adoption. She now raises him with Nicole Walker (Arianne Zucker) as help, but Allie also realized that she got pregnant after being a victim of rape.

That’s the storyline Arnold played out that she submitted for the Daytime Emmy judges and that got her the nomination this year. But it also showed the options all American women had in all 50 states at the time. Currently, Arnold is playing out another fascinating story as Allie comes to the realization that she is bisexual and wants to pursue a serious relationship with Chanel Dupree. Stay tuned to Days of Our Lives weekdays to see how this story plays out.