Days Of Our Lives (DOOL) Spoilers: Allie Chooses Between Tripp And Chanel 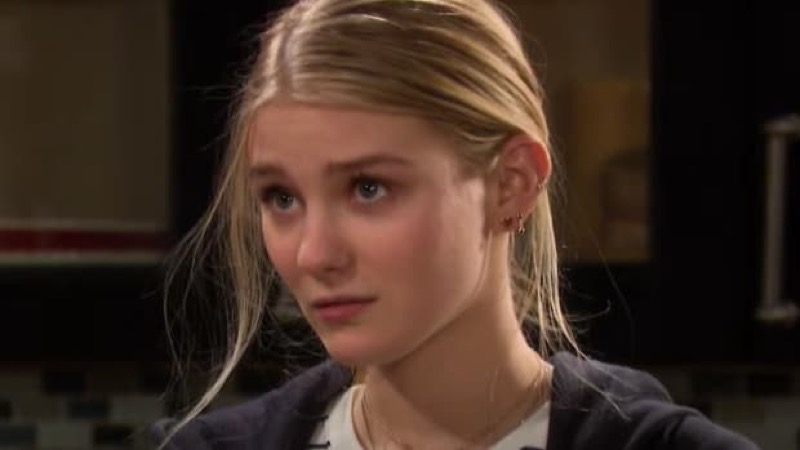 Days of Our Lives (DOOL) spoilers reveal decision day for Allie as she has to make up her mind as to who she wants to be with. And this can cause some trouble with her twin brother.

The devil caused so much confusion in Salem that Chanel Dupree’s (Raven Bowens) marriage to Johnny DiMera (Carson Boatman) was over before it really had a chance to begin, which caused Chanel to turn to BFF Allie Horton (Lindsay Arnold) for comfort. The pair finally gave in to their feelings for one another and Allie realized she was bisexual and wanted to give things a go with Chanel.

Then, Allie was possessed by the devil next and dumped Chanel in the same way Jonny did, leaving the poor girl heartbroken again. When Tripp Johnson (Lucas Adams) nearly died trying to save Allie from Satan and Allie was back to being herself, she had to reconsider things. She knew she definitely loved Tripp, but what about Chanel, who she also loves?

And then there’s Chanel who loves both Allie and Johnny. She married Johnny thinking they would live happily ever after together but that was not meant to be. She did not expect Johnny to ever want her back, but now that she knows what went on with the devil, it makes sense to her what happened. Still, those feelings for Allie are there and both young women are torn about what to do. Be with these men they love or be with one another. 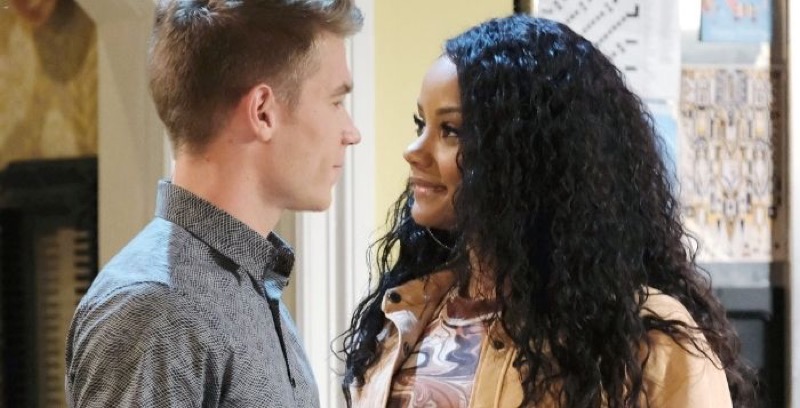 Allie Makes Up Her Mind

This week, Allie finally chooses between Tripp and Chanel and actress Lindsay Arnold admits it as a hard choice for her character. “It’s an awkward situation to have your twin be in love with the same person you are,” Arnold said in the June 14 issue of Soap Opera Digest. “Obviously Allie wants to be with Chanel. She loves Chanel. But she doesn’t want to see her brother heartbroken because of what she’s doing. Johnny’s definitely weighing on her n the sense that she doesn’t want to hurt him to be with the person she wants to be with.”

So, it looks like Allie knows who and what she wants, but will she go for it? Stay tuned to Days of Our Lives weekdays to see how this story plays out.

The Bold And the Beautiful (B&B) Spoilers: Carter Marries Paris – Donna And Eric Are Busted?