If Josh Kelly looks familiar to soap fans, that’s because he is One Life to Live alum who has made his way back to the daytime television sphere. And so far it looks like fans are rather pleased with his debut on the hit ABC soap.

Of course, many General Hospital fans have taken to social media to weigh in on Josh’s debut in Port Charles. Many comments included, “I’m annoyed because it is yet ANOTHER new character; but I like Josh Kelly though … wish the powers-that-be could have cast him as Lucky Spencer tho .. this character (all Spencers actually) are desperately needed on the show,” along with, “I’ve never been gaga over Josh Kelly but the character seems interesting and I’m anxious to learn with whom he’ll be connected. Kelly Thiebaud proved to be a great comedienne when she threw in the attempted kick at Brad when he told Cody her name.” 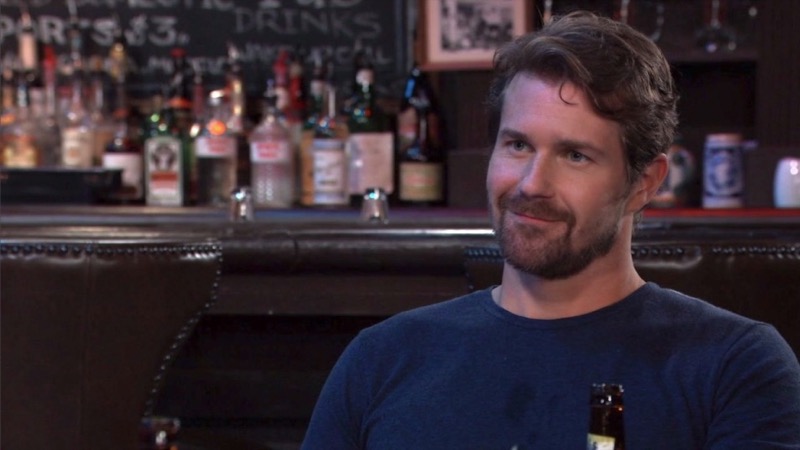 Another fan wrote, “Still wish he was Dillon. But whoever said that he is Mac’s son nailed it! There is no coincidence in his surname being Bell. Katherine Bell and Mac dated. They foreshadowed Mac having a child. No, the timeline is off, but then again we have Austin and Joss and Cam being the same age when she was even younger than Jake. The question would be how Cody came to be raised in New York City.”

Let us know what you think in your comments section below. Also, don’t forget that General Hospital airs on weekdays on the ABC network. Check your local listings for times.

Be sure to catch up with everything on GH right now. Come back here often for General Hospital spoilers, news, and updates.

Days Of Our Lives (DOOL) Spoilers: Allie Chooses Between Tripp And Chanel