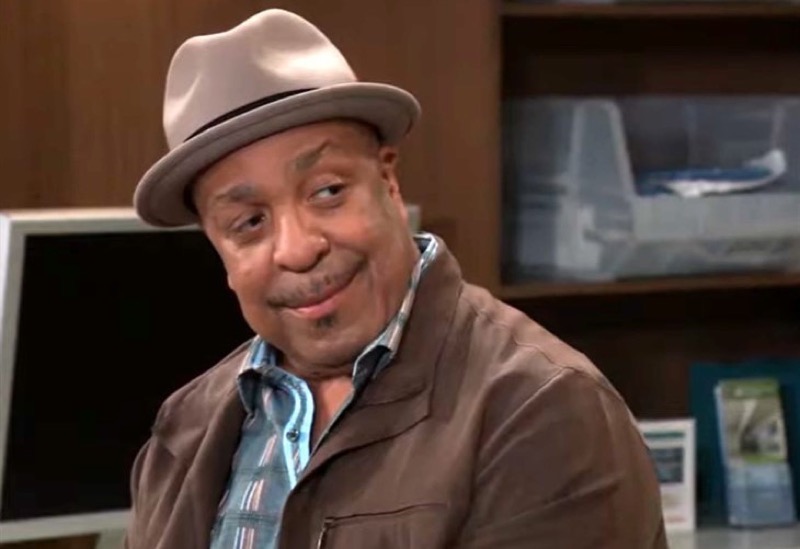 General Hospital (GH) spoilers and updates tease that Marshall Ashford (Robert Gossett) will finally come clean about his past in an upcoming GH episode!

General Hospital Spoilers – The Family Dynamics Will Forever Be Altered

The Ashford family dynamics will forever be altered when Marshall finally comes clean and tells the entire truth about his long disappearance, which lasted for literally decades! Marshall faked his death and disappeared when Curtis Ashford (Donnell Turner) and his brother were small children, and Curtis is now in his forties – that’s over thirty years. Gradually Curtis found out more and more about his father, but not always the way his father would have preferred, even driving him out of town recently!

But the two finally had a meeting of the minds – and of the hearts – in Brooklyn recently, when TJ Ashford (Tajh Bellow) and Molly Lansing-Davis (Haley Pullos) tracked him down. Viewers will recall that TJ and Marshall were jumped in an alley behind a jazz club and Curtis arrived just in time to save the day!

Marshall was knifed in the wrist and lost a lot of blood, and there was some question at New York Methodist Hospital if he would wake up and survive afterward. He’d also had a head injury which was concerning considering he wasn’t waking up. But when he did, Curtis was right by his side, and with tears in his eyes – asking forgiveness for making his own assumptions about his father’s disappearance. That seemed to be the turning point between father and son, and Marshall is finally ready to reveal the secrets that Curtis tried to figure out himself. They return to Port Charles from Brooklyn, including Stella Henry (Vernee Watson) who says she owes Marshall an apology.

General Hospital Spoilers – What If My Family Rejects Me Over This Secret And I Lose Them?

Marshall has a lot to think about when he considers coming completely clean because he could lose his family by putting that one secret out there! But if he doesn’t come completely clean he’ll lose them anyway for holding back and not being honest with them! Now that he has his family in his corner – even Stella – he figures he had better go through with the big reveal!

Marshall will get everyone together and hope for the best, and he has an approach all figured out. It will be something that is difficult to admit, but he realizes the only way he would. 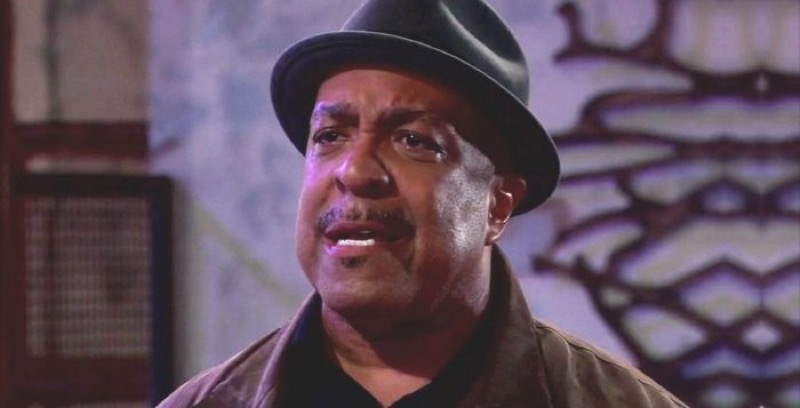 I’m Putting This Out There

Marshall starts by telling everyone that he’s coming clean and telling it all, the good, the bad, and the ugly! He says he’s putting this out there and hopes to God they will still love him when they know and that they’ll still be able to embrace him.

It’s an important step not just for him, but for his family, and an important step in his growth and evolution and theirs. He tells them all to sit down and he takes a deep breath and starts to spill, explaining the best he can. Marshall then tells his family to ask questions and he’ll try to answer them.