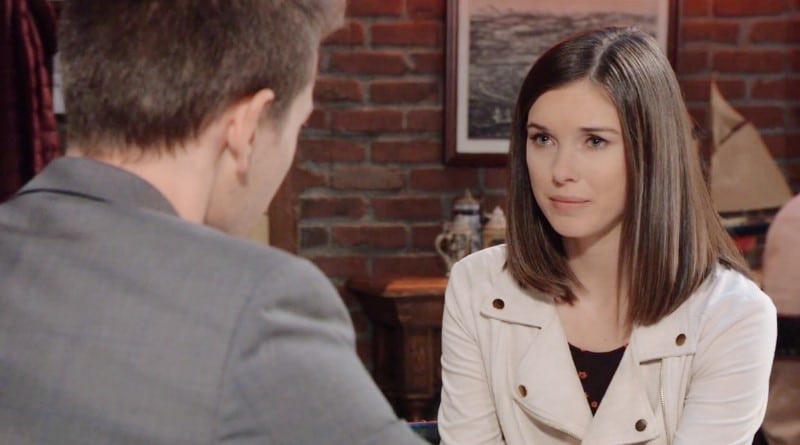 General Hospital (GH) spoilers and updates tease that Willow Tait (Katelyn MacMullen) and Michael Corinthos (Chad Duell) have a lot to celebrate. They won against Nina Reeves (Cynthia Watros) in court, meaning that they didn’t have to give Nina access to her grandson, Wiley Corinthos (Viron Weaver). Feeling that Nina would be a bad influence on Wiley, Willow and Michael have quite a bit to celebrate. But even as the couple starts to breathe easier, trouble may be on the horizon!

General Hospital Spoilers – Willow Tait Has Been Having Health Issues!

Several months ago, Willow passed out. And although she recovered quickly, that may have been the first sign that all is not well with Willow’s health. It was concluded that stress and poor diet cause Willow’s issues at the time. But Willow has continued to feel under the weather from time to time ever since. It seems likely that very soon Willow’s health concerns are going to come back up. Willow’s very life might soon be in jeopardy!

Recently, Carly Corinthos (Laura Wright) discovered that Willow is actually Nina’s biological daughter! If Willow’s health does take a turn for the worse, it seems quite possible that she may need either a transfusion or a transplant from a blood relative. Carly wasn’t planning on revealing this secret but if her health is an issue, Carly may have no choice. There is no telling what the relationship between Nina and Willow will be once the truth comes out. 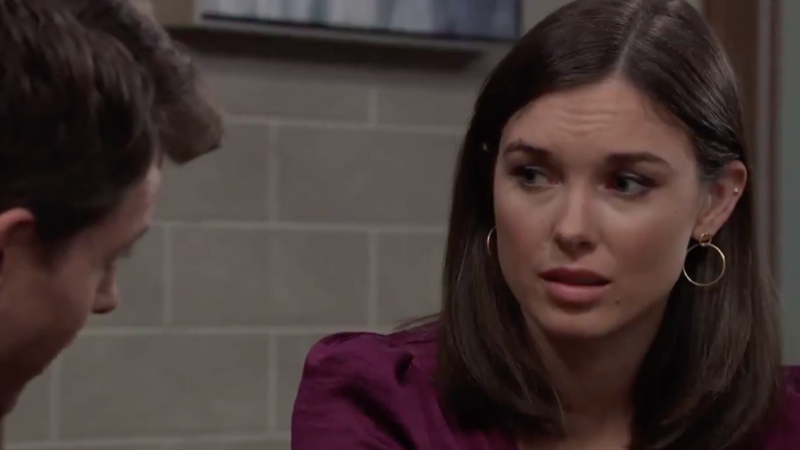 General Hospital Spoilers – Willow Tait And Michael Corinthos Believe Their Troubles Are Behind Them!

Now that the court case has been concluded, Willow and Michael believe that Nina is out of their lives forever. And Carly plans to keep the secret of Willow’s connection to Nina. But the truth has a way of coming out. Willow may need Nina in order to stay alive which could not only change how she feels about Nina but could soften her stance about Wiley’s visitation as well. This could lead to serious disagreements between Michael and Willow down the road.

Do Michael and Willow have reason to celebrate? Is Willow’s health going to be an issue? Could there be a way for Nina and Willow to reconcile? Anything can happen in Port Charles so stay tuned to General Hospital airing weekdays on ABC. And don’t forget to check back right here regularly for all your General Hospital news, information and spoilers!

Days Of Our Lives (DOOL) Spoilers: Belle And John Argue Over EJ!