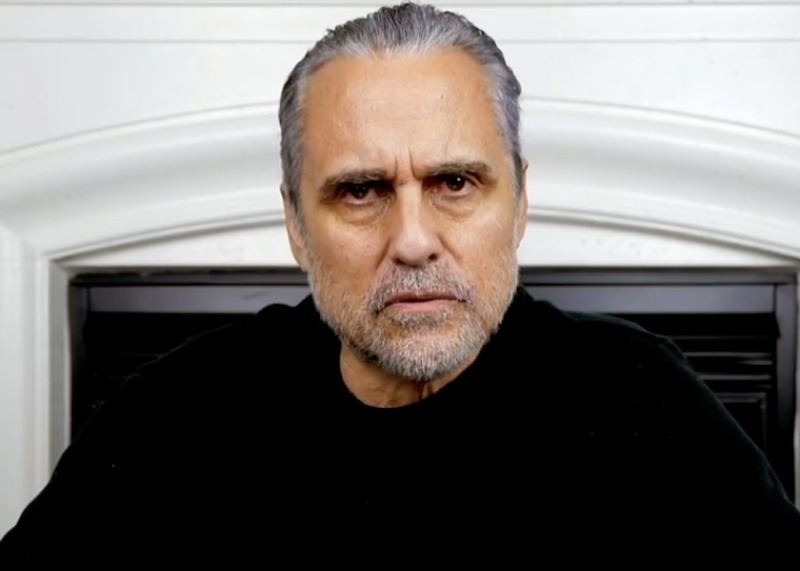 General Hospital (GH) spoilers and updates tease that Maurice Benard and Lilly Melgar recalled their days back in General Hospital. In an interview with Soap Opera News, the actors talked about their personal and work relationships, as well as the explosive storyline that fans would never forget.

Viewers may recall that back in May 1996, Sonny Corinthos (Maurice Benard) lost her wife, Lily Rivera Corinthos (Lilly Melgar), and their unborn child in a car bomb explosion. Lily’s death ended the love triangle between them and Brenda Barrett (Vanessa Marcil).

When asked about their personal and work relationship, the actors only had good things to say about each other. Benard describes Melgar as an incredible actress who’s also a good friend of his. Meanwhile, Melgar said that Benard played a huge part in her growth as an actress.

Benard described it as an emotional storyline. As for Melgar, she was heartbroken when she learned about what would happen to her character but she also acknowledged that it was an epic storyline.

“I mean … we’re ‘still’ talking about it! If I was going to ‘go’, I couldn’t have thought of a better way. The writing was absolutely beautiful and what an impact it had for both Lily lovers and haters!” Melgar said.

Fans have been wondering for so long if Sonny had real feelings for Lily. Benard said that his character loved Lily but he wasn’t in love with her. As for Melgar, she started her answer by saying that they had to define what love was for them to determine if he really loved her alter ego.

Melgar recalled that Sonny felt safe with Lily, He trusted, protected, and cared for her deeply. He was the version of himself when they were together. The actress then compared Sonny’s relationship with Brenda., which she described as obsessive and dysfunctional.

General Hospital Spoilers – What Would They Name Their Baby?

They believe that their characters would have had a girl. Benard said Sonny would have named her Lily while Melgar would have wanted to name their baby girl after Sonny’s mother. 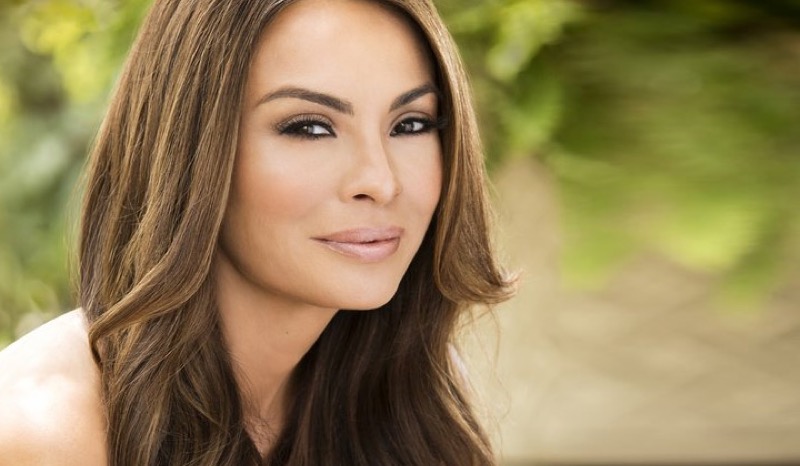 General Hospital Updates – How Would They Like To Revive Lily?

Benard would like to bring Lily back as a ghost whom his character could talk to in flashbacks. As for Melgar, she doesn’t want to bring her character back since her death has significantly contributed to the evolution of Benard’s character and she wouldn’t want to mess with that.

Melgar may no longer be in General Hospital but Benard continues to play Sonny Corinthos. Spoilers hint that he alter ego will get some help from Dante Falconeri (Dominic Zamprogna). The latter knows that Michael Corinthos (Chad Duell) is targeting Sonny so Dante will make sure that he watches Sonny’s back.